(ORDO NEWS) — Panic, unconscious horror, dizziness and a feeling of being out of the body – this is what the experimental people in the USSR felt during the experiments with Kozyrev mirrors. Already after the first experiments it became clear: a time traveler must have excellent health and strong nerves.

Since ancient times, mirrors have been considered a window to another world. The ancient Slavs had a ban on sleeping and at the same time being reflected in the mirror: people were afraid that a person’s soul could go to another world and not return. Until now, modern schoolchildren and students are puzzled and mystical fear by the postulate that the image in the mirror does not exist until an observer appears – a person or a camera. And then the image of the light rays reflected from the mirror surface will be formed in the brain or on the sensitive matrix.

Nikolai Kozyrev believed: “the world through the looking glass” really exists! Moreover, the time inside it changes the vector and goes in the opposite direction. He believed that time is a special kind of energy, and developed the theory of “causal mechanics”, according to which time is expressed in causal relationships. They are always separated from each other in space and do not depend on the coordinate system.

According to this theory, the energy of time powers the stars – and therefore nuclear fusion within them never stops. In different parts of the Universe, time has a different density (activity), and all physical processes in the Universe occur with the absorption or release of time.

Kozyrev believed that time is a substance through which information is transmitted instantly to all points of the Universe. An experiment with distant stars served as proof of this. The light that went from them to the Earth for years or hundreds of years was recorded by a telescope and immersed scientists in the past – they saw what happened many years ago. But it turned out that if you point the telescope to the place where the star, according to calculations, should be in the present, the instruments record small deviations, that is, in fact, they penetrate into the future!

Kozyrev pointed out that such an interaction occurs between time and the human brain. That is why there are concepts such as intuition or foresight (in some cases, a person can look into the future and recognize it). And a special system of concave mirrors can help him with this.

In the USSR, Kozyrev ideas were not appreciated, and his “causal mechanics” was declared a pseudoscience. True, this did not happen immediately, but after a series of supposedly unsuccessful experiments.

The fact that experiments with the movement of human consciousness in time were carried out in the USSR became known only at the end of the 20th century. A group of Novosibirsk scientists tried to repeat them in December 1990 in the distant polar village of Dikson. They assembled a system of Kozyrev’s mirrors and conducted a series of experiments to transmit mental images over a distance. Moreover, it was found that the subject, placed in the same system of mirrors on the mainland, takes about a third of the images correctly. Another third of the images arrived on the mainland with a delay of five to seven hours, and a third was completely lost.

The scientists themselves said that when the mirror system was assembled, they could not go inside for a whole day – the fear that arose in all the subjects interfered. Only 24 hours later, the most courageous of the experimenters managed to take a place within the system. Eyewitnesses said that the aurora appeared in the sky above the laboratory during the experiments. All the test subjects began to feel bad: they developed dizziness, nausea, increased or decreased blood pressure, they could not cope with the horror, and their head began to hurt. 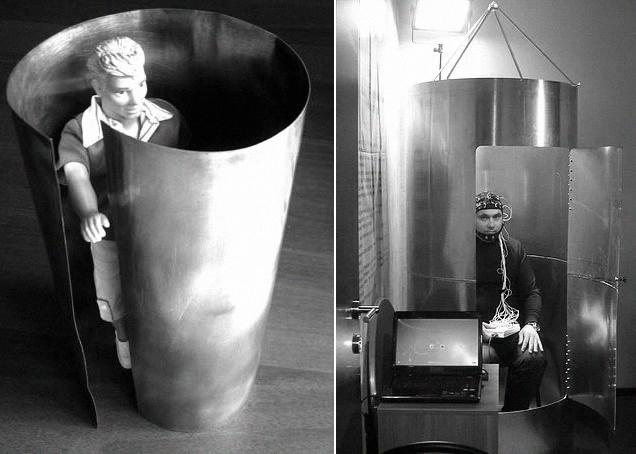 At the same time, some experienced a sensation of leaving the body, while others really saw some fragmentary pictures, more often from the past: they observed themselves from the side, heard the voices of people from childhood. Each time the experiments had to be interrupted due to the poor health of people.

Things got even worse when it was decided to hold a communication session with the British. Russian scientists gave them mental images of various signs. The British received about 96% of the information, but at the same time “invented” 70 more similar signs. But the real devilry began when various mystical signs depicted on paper began to be introduced into the system. Eyewitnesses even saw a UFO over the roof of the laboratory and a “glow” emanating from a system of mirrors.

So, maybe the USSR academicians were right when they declared Kozyrev “causal mechanics” a pseudoscience and banned experiments with mirrors? To answer this question, you really need to take a little trip into the past.

A native of St. Petersburg, Soviet astrophysicist Nikolai Kozyrev worked at the Pulkovo Observatory. He got there immediately after graduating from graduate school in 1931. In 1936 he was arrested and convicted on strange charges: the scientist was accused of believing in the theory of the expansion of the Universe, considering Yesenin and Gumilyov to be worthy poets, but most importantly – “he is going to” drive “the Volga River to the West.” Fortunately, he was not in the camps; he worked as a geophysicist in Norilsk and Nizhnyaya Tunguska. 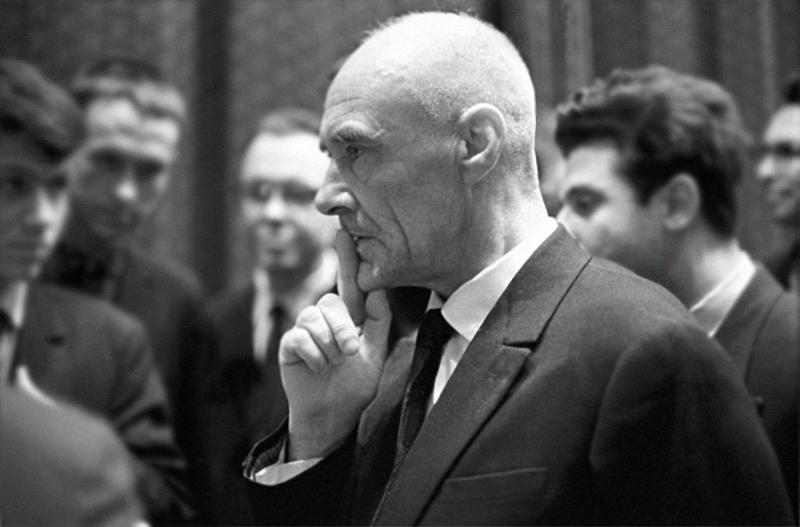 Three months after his release, Kozyrev defended his doctoral dissertation on the theory of the internal structure of stars. Until 1958 he worked at the Crimean Observatory, and after rehabilitation he returned to Pulkovskaya.

His scientific discoveries are undeniable and recognized: Kozyrev developed the theory of extended stellar atmospheres and discovered the features of stellar radiation, developed the theory of spots on the Sun, assuming that they are balanced by the surrounding photosphere, discovered hydrogen in the atmosphere of Mercury and nitrogen on Venus, discovered emissions of hydrogen and carbon from -under the surface of the Moon, which indicated volcanic activity under the surface of the satellite (it was previously believed that volcanoes on the Moon have been silent for a billion years).

Kozyrev also predicted the absence of a magnetic field on the Moon and high temperatures – up to 200,000 degrees Kelvin – inside Jupiter. In 1970 he was awarded the gold medal of the International Academy of Astronautics. And suddenly such a venerable scientist developed a “pseudoscience” in which he allowed the discovery of a seer in every person? Somehow one does not fit with the other.

Looking forward to guests from the future?

And “fits” completely different. It can be assumed that Kozyrev really managed to achieve amazing results in his experiments. The results, which amazed and pretty much frightened the Soviet leadership. Most likely, that is why the results of his experiments, as well as the documentation on Kozyrev’s mirror system, were classified and shelved – no matter what happened.

Kozyrev himself was fired from the observatory, and he barely managed to find the position of a supernumerary consultant. A few years later, the scientist died. Most likely, the system that Novosibirsk scientists, the British and other experimenters used in their experiments had some kind of flaw, leading everyone who tried to experiment with time into the field of esotericism, not science.

It is even possible that the erroneous drawings were deliberately “leaked” by the secret services as a diversion from Kozyrev’s real “time machine”. A similar thing, for example, happened with the famous car of Nikola Tesla: now everyone can build their own lightning generator, but no one knows that Tesla’s device also had an underground part – it stood in a deep shaft in which additional equipment was placed.

Obviously, Kozyrev’s genius will still be appreciated – if not by our contemporaries, then perhaps by our descendants, who will finally be able to get to the secret archives of the KGB and see the real drawings of the astrophysicist. And then, who knows, maybe they will look to us “for a spark” into the distant 21st century for them. They will be surprised at the dense iPhones and sigh: how did they live with such primitive technologies? Could humans use black holes to time travel? 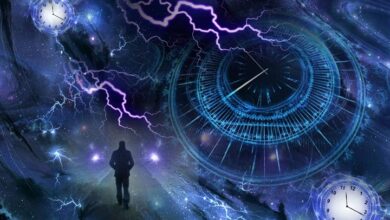 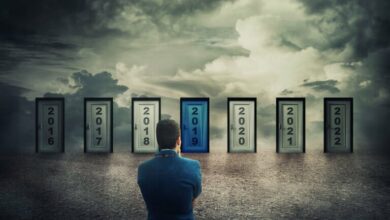 Mathematics does not prohibit time travel 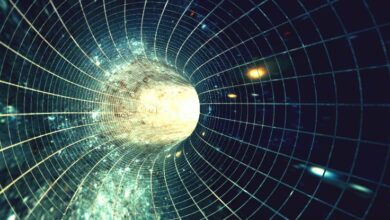