(ORDO NEWS) — In 1964, Soviet astronomer Nikolai Kardashev published an article entitled “Transmission of Information by Extraterrestrial Civilizations”. In it, he developed a three-stage scale by which one can determine the degree of development of civilization.

Nikolai Kardashev suggested that all civilizations of the Universe, as they develop, go through three stages of development, which can be quantified. It remains only to understand what factors to evaluate.

The scientist suggested not using ethical social questions for this (for example, whether the health of all inhabitants is protected), since in alien societies they cannot be calculated even hypothetically. 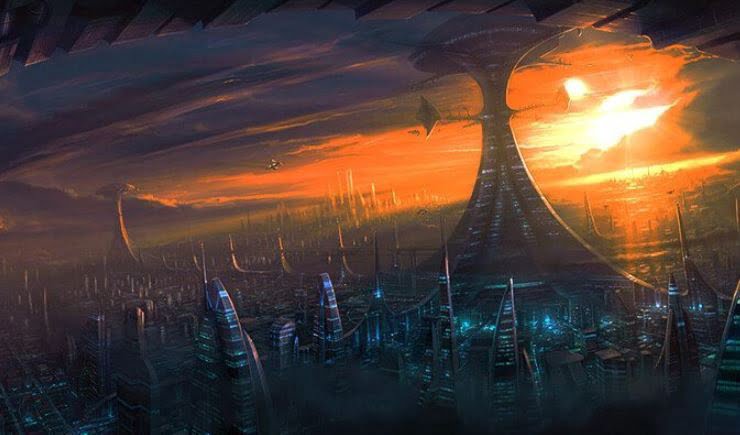 Instead, he took energy as a basis – a measure understandable and close to every physicist. It directly affects the development of civilizations that use it for technological progress. According to Kardashev, all civilizations can be divided into three types depending on how they use energy.

Here are civilizations that collect all the energy from the sources available on the planet. Among them is the light of a nearby star.

For example, the Earth every second receives from the Sun energy comparable to the explosions of several hundred atomic bombs.

A civilization of the first type would be able to fully use it to their advantage. Humanity does not do this yet, therefore it has not even reached the initial stage of development.

These civilizations make full use of all the energy of the nearest star, not just that which reaches their planet.

Nobel laureate Freeman Dyson came up with the concept of a “sphere” named after him. Hypothetically, a society of the second type can build such a sphere around the parent luminary and use the radiation for its own purposes.

Such a civilization would be 10 billion times more powerful than the first type of civilization. 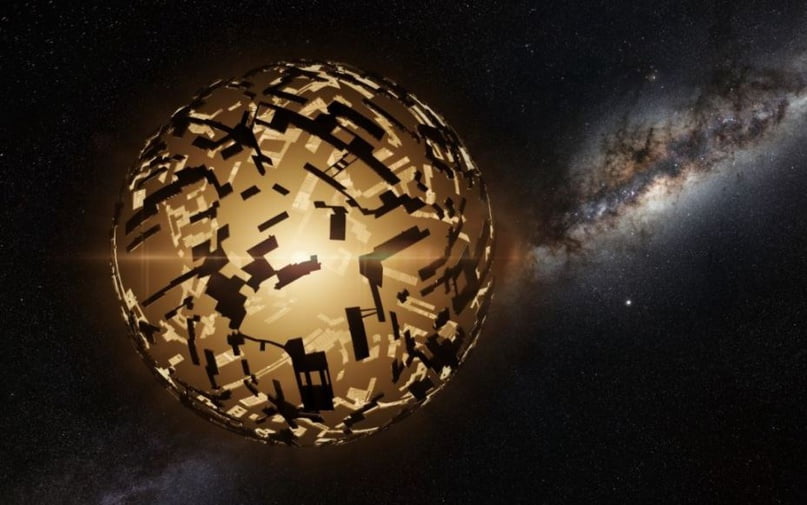 These super-civilizations use the energy of all the stars in their galaxy, each of which has several billion of them.

They may do this with Dyson spheres or other more exotic methods. Such a civilization will be 10 billion times more powerful than a civilization of the second type.

It is not difficult to imagine many satellites in space that capture solar energy and transmit it to Earth through electromagnetic radiation. This will put us on the first step.

However, to create a Dyson sphere, you have to devour entire planets. When will we have such power? The third type features full-fledged gods who can control entire galaxies.

But this is not the main thing in the Kardashev scale. Its main potential lies in the ability to control our imagination.

The human brain can switch off trying to make sense of a cosmos with trillions of objects. So we need tools to focus our attention. Only with their help can we imagine what we can become after we cross the boundaries of space and time.