(ORDO NEWS) — July can be safely called the month of Mars, since three missions will start at once on the Red Planet. There has never been anything like this in our history.

If everything continues to go according to plan, then on July 14, the Hope Mars , belonging to the United Arab Emirates, will go to Mars . The launch will be made from the Tanegashima Japanese spaceport on the N-IIA rocket. The device will enter the orbit of Mars in early 2021.

Hope Mars has three modern tools for studying the atmosphere, weather and climate of the Red Planet. The authors of the project expect to find an explanation for the disappearance of water from the surface of the planet.

This is the first spacecraft of this level, created by the space center named after Mohammed bin Rashid. Naturally, it was not without the help of professionals and the only conquerors of Mars – the Americans. Engineers from the University of Colorado at Boulder, the University of Arizona, and the University of California at Berkeley participated in the creation of Hope Mars.

UAE is very interested in the study and development of Mars. Recently, we talked about the amazing concept of the Martian city , which was presented by the architectural bureau Bjarke Ingels Group.

On July 23, the Chinese mission Tianwen-1 is scheduled to be launched using the Long March 5 rocket. As part of Mars exploration programs, an orbiter, a landing platform and a rover will be sent to the planet. 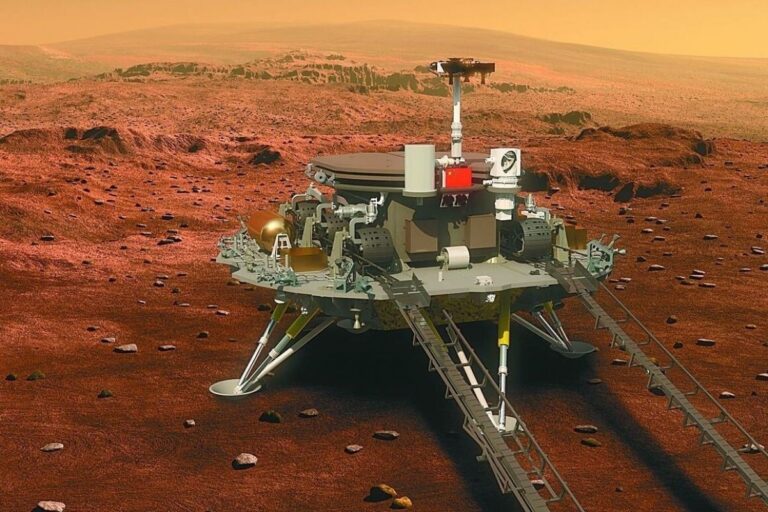 The orbiter received six instruments: a magnetometer, four spectrometers and a high-resolution camera. The following devices were installed on the rover: a weather station, a magnetometer and a radar for scanning subsoil, which in the future will make it possible to detect deposits of subsurface ice at a depth of up to 100 meters.

On July 30, the latest NASA Perseverance rover and Ingenuity reconnaissance helicopter will be launched from Cape Canaveral in Florida using the Atlas V launch vehicle. Landing in the Gesero crater is scheduled for February 18, 2021.

Rover, using seven advanced tools, will study the geology of the planet and search for traces of probable life in the past or even in the present. In addition, Perseverance will collect soil samples, pack them in sealed capsules and leave them on the surface. A joint mission of NASA and ESA will be organized to collect capsules with samples and their subsequent transportation to Earth. 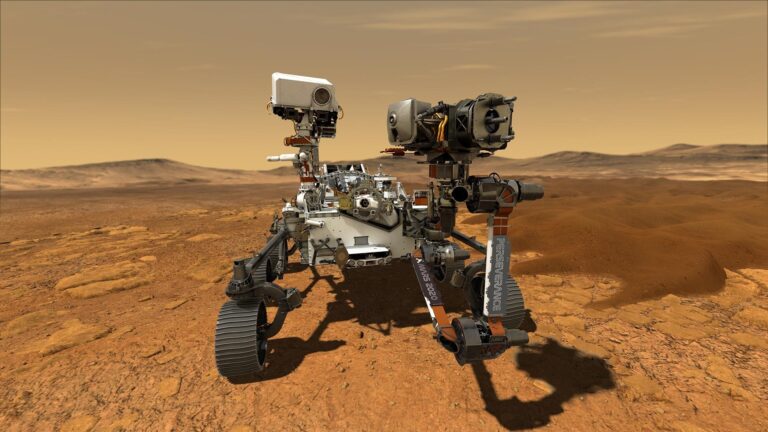 The Perseverance Rover will conduct a very important experiment, Mars Oxygen ISRU (MOXIE), which involves the production of oxygen from the Martian atmosphere.

The Ingenuity helicopter was created not only to test and demonstrate the technology of flights on Mars, but also to accelerate the study of the terrain and create detailed maps.

In honor of the upcoming event, NASA prepared an epic video:

Note that the launch window to the Red Planet is open until August 15, so all three mission organizers have the opportunity to carry out a small transfer. If they do not meet the allotted time, then the next window will have to wait 26 months.