The authors of the new study analyzed tens of thousands of water samples from around the world. They were looking for RNA viruses. One such example is the notorious coronavirus.

Such diversity was found in the viruses found that the researchers proposed doubling the number of taxonomic groups needed to classify RNA viruses.

Scientists have studied the genetic sequences of small marine organisms – plankton. It is he who most often becomes the “home” for RNA viruses.

The researchers also used machine learning to analyze the sequences. In the end, they were able to identify about 5,500 new RNA viruses. 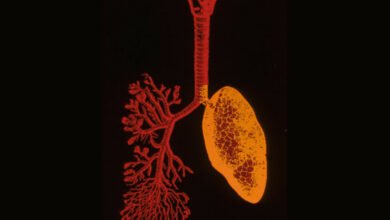 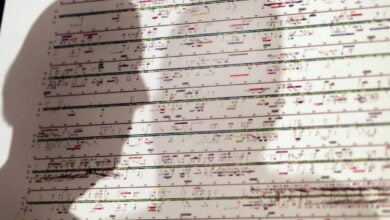 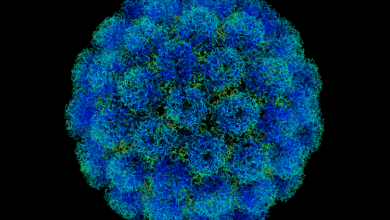