(ORDO NEWS) — Scientists report that the detected viruses can have a huge impact on ecosystems by “reprogramming” the hosts they infect.

American experts have studied RNA-containing viruses in the ocean – these are viruses whose genetic material is represented by ribonucleic acid. It is reported by Live Science.

After analyzing 35,000 water samples from various parts of the oceans, scientists were able to find out that fungi, protists, including algae and amoeba, often become the hosts of RNA viruses.

They pull carbon dioxide out of the atmosphere and therefore affect how much carbon is ultimately stored in the ocean.

Scientists fear that by infecting these organisms, RNA viruses could affect how carbon is distributed throughout the world’s oceans as a whole.

Interestingly, the diversity of RNA viruses was found to be highest in the polar regions, despite the fact that more hosts could be infected in warmer waters. 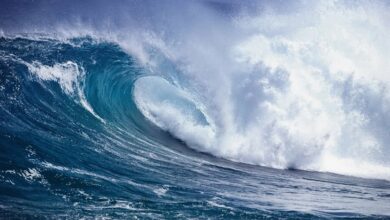 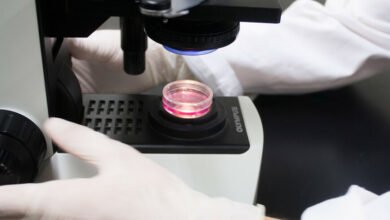 Found organisms that can only feed on viruses 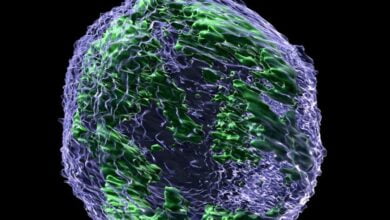 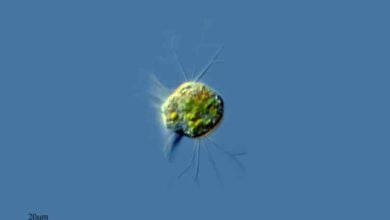 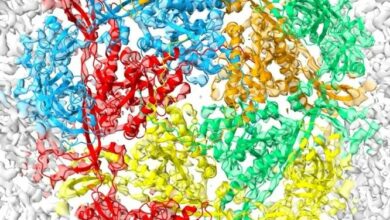 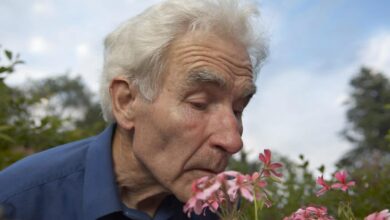 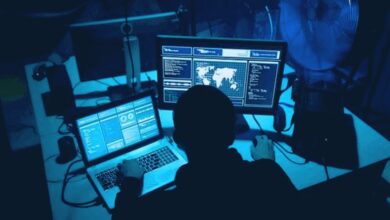