(ORDO NEWS) — Tesla factories will soon become more modern thanks to humanoid robots. In 2021, Tesla unveiled initial plans for its humanoid robot. Tesla is going to use robots in its factories.

Tesla is ramping up development of its Tesla Bot, also known as Optimus. Internal discussions and the recruitment of 20 positions for “software and firmware engineers, deep learning specialists, drive technicians and interns” indicate that the company is once again focusing on humanoid robots. 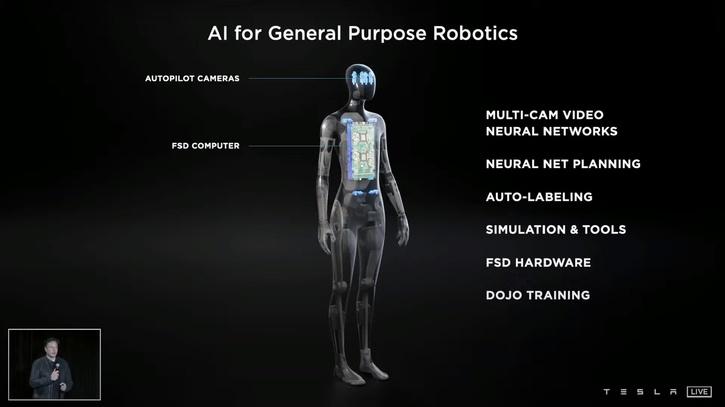 In the Motion Planning and Navigation, Tesla Bot job posting, Tesla wrote: “Tesla is on the path to building company-wide humanoid bipedal robots to automate repetitive and boring tasks.

At the core of the Tesla Bot, the motion planning stack provides a unique opportunity to work on cutting-edge motion planning and navigation algorithms and then implement them in real manufacturing applications.

Most importantly, you will see how your work will be used by thousands of humanoid robots in our factories.” 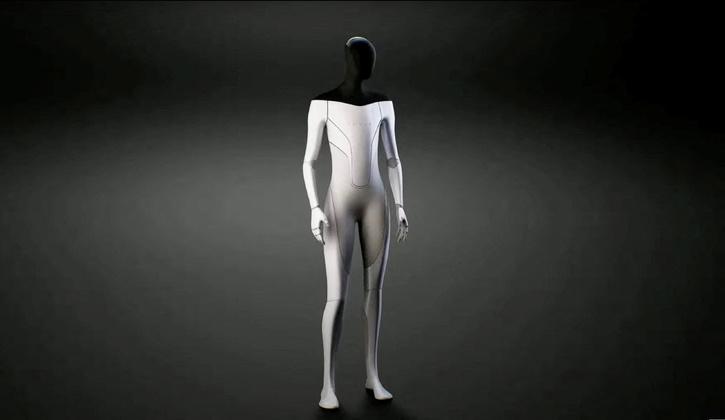 Tesla founder Elon Musk has previously talked about building a “machine that makes a car” – essentially an automated factory.

Earlier, Elon Musk hinted at TED Talks that the Tesla Bot can be used in almost any setting – be it a factory or a home – for cooking dinner, mowing the lawn, and even caring for the elderly. In addition, Musk added that Tesla bots could become buddies or sexual partners in the future.