(ORDO NEWS) — The thousand-year-old “lost” city of the pyramids, discovered in the center of Mexico with the help of a laser, had as many buildings as modern Manhattan.

An amazing discovery was made in Mexico that shocked the whole world. According to the archaeologists who conducted the excavations, an ancient civilization lived on this site, and in this metropolis there were as many buildings as in modern Manhattan.

The find was discovered west of Mexico City, near the city of Morelia, where, apparently, the old city was located, dating back to 900 AD.

It was originally inhabited by representatives of the Purepecha culture. They are known for being opponents of the Aztecs.

Initially, the city was built on a thousand-year-old lava flow and covered an area of ​​​​more than 26 square meters. km. 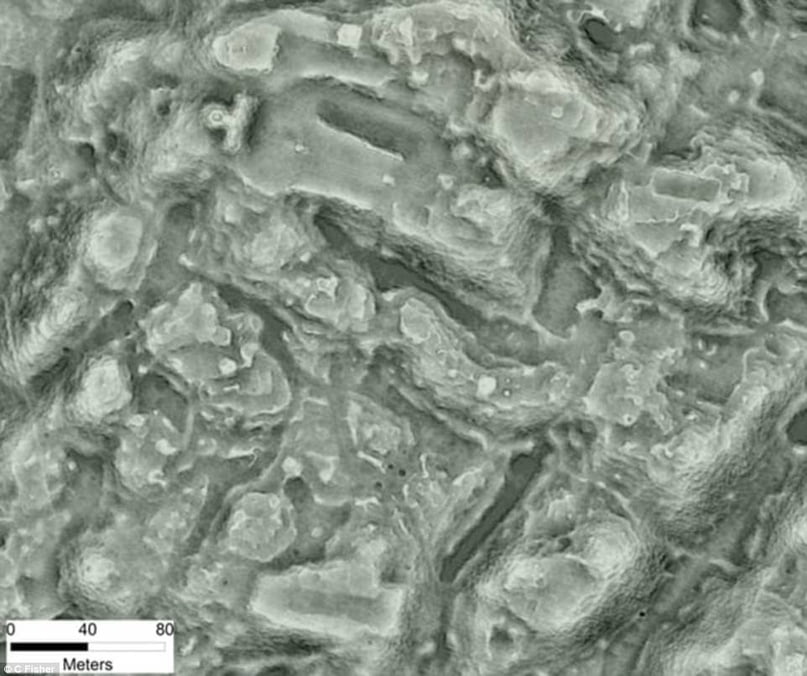 The findings, announced at the 2018 AAAS annual meeting in Austin, Texas, have implications for understanding the region’s migration history, land use and conservation, and even early climate change, according to study participants.

Professor Fischer pointed to a previous city he had studied in the Mosquitia rainforest in Honduras.

Thousands of Maya people lived in complex cities with central plazas, pyramids, reservoirs, canals and terraced farms in the area 1,000 to 2,000 years ago.

Using Light Detection and Ranging scanning, the team was able to determine how many structures originally existed in the city, as well as how huge they might have been.

The data was quickly delivered to them, and they were, to say the least, amazed to learn that over 40,000 buildings could have been built here in ancient times. 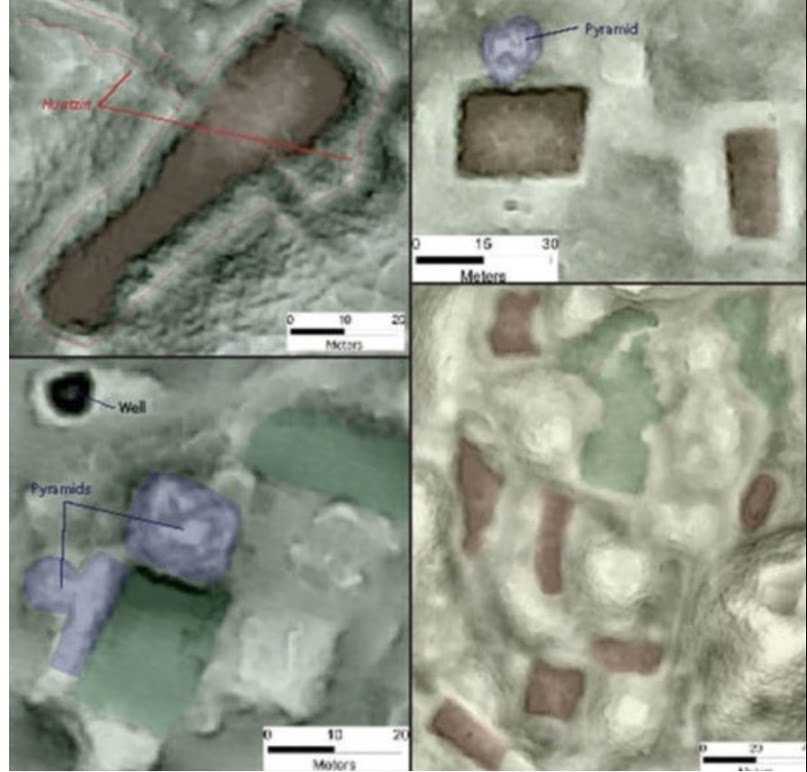 The city of Angamuco was discovered in 2007, but no one expected it to be so big and modern.

According to Professor Fischer, sometime in the 1530s, Europeans discovered these cities and brought with them new diseases that killed about nine out of ten of the city’s inhabitants within a single generation.

There is evidence that the remaining inhabitants of the cities ritually consecrated their religious sites before leaving them, which were subsequently forgotten and hidden by dense rainforests.

Documenting these sites is critical now because “the accelerating pace of global change is threatening our heritage on a scale never seen before,” Professor Fischer added.

Researchers have announced the groundbreaking discovery of more than 60,000 previously unknown structures, including pyramids, palaces and pavements, that once made up a vast pre-Columbian civilization. 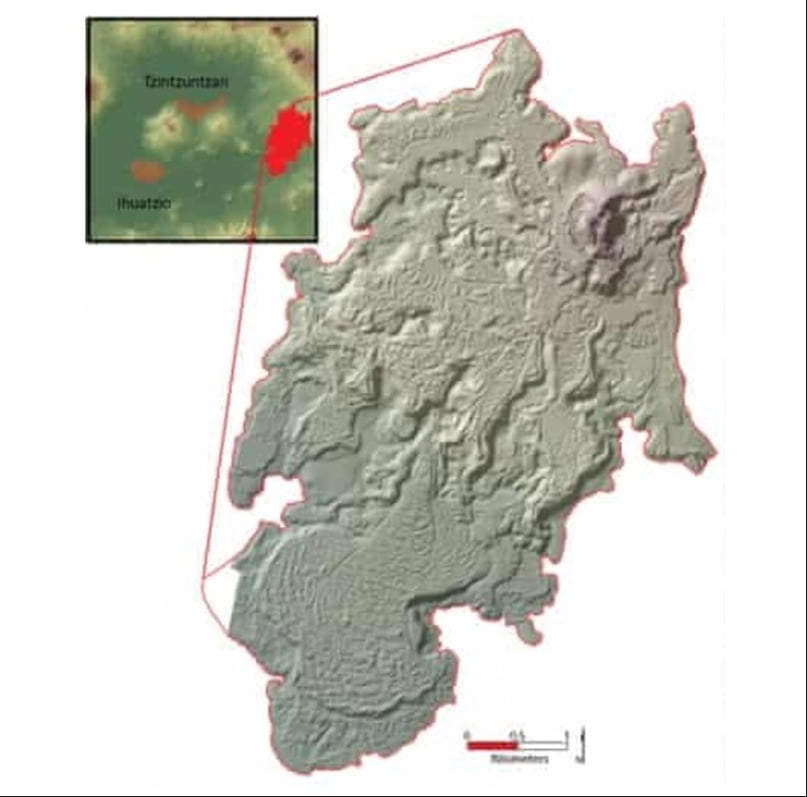 To locate the megalopolis, the team used lidar to look under the forest canopy in northern Petén, an area close to the already known Mayan cities.

The discovery suggests that there was a civilization in Central America that, at its peak 1,500 years ago, was more advanced than the ancient Greek and Chinese cultures.

Up to 15 million people may have lived in this territory, and the abundance of defensive walls, ramparts and fortresses suggests that wars were fought throughout the existence of civilization, and not just at its end.

Phil Roiz – a man who drowned, visited the afterlife and returned back. Unusual case

Phil Roiz – a man who drowned, visited the afterlife and returned back. Unusual case