(ORDO NEWS) — In the west of Ecuador, in the tropical forests on the slopes of the Sentinel Mountains, biologists have discovered a flower of the species Gasteranthus extinctus.

For the past 40 years, he was considered extinct, said the press service of the Fields Museum in Chicago (USA).

“We had nothing to compare these flowers with, since they were preserved only in dried form in the herbarium, but their characteristic “pot-bellied” red inflorescences could not be confused with anything,” said botanist Nigel Pitman.

The rediscovery of the plant shows that conservation measures make sense even in situations where ecosystems are almost completely destroyed, scientists say.

“We can find new species of flora and fauna even in the most affected corners of nature and save them from final extinction,” says museum researcher Dawson White.

Botanists believe that about 900 species of plants and animals have disappeared in 50 years, with human activity in most cases. About 16 thousand more species are on the verge of extinction.

In some cases, botanists discover extinct species as a result of analyzing collections of animals and plants collected by their predecessors in the past decades.

The Ecuadorian flower Gasteranthus extinctus is a prime example of this. It was opened in 2000 in a collection of plants that was collected in the 80s in one of the cut forests located in the west of the Latin American country. 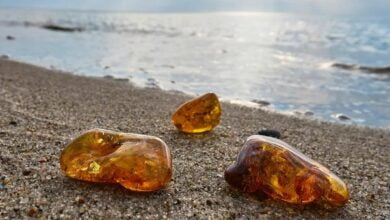 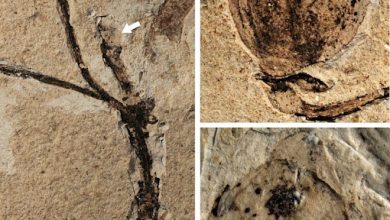