(ORDO NEWS) — When it comes to greenhouse gases, methane is a silent villain that could quietly pull us even deeper into the climate crisis. In our atmosphere, it is at least 25 times more efficient at retaining heat than carbon dioxide.

It is also not as efficient – by burning less than half of the energy of natural gas can be converted into electrical energy.

In an attempt to squeeze more electrons out of every shot of methane, researchers in the Netherlands have studied a rather unconventional shape of a power plant that you’ll need a microscope to see.

“This could be very beneficial for the energy sector,” says microbiologist Cornelia Welte of Radboud University.

“In existing biogas plants, methane is produced by microorganisms and then burned, which drives a turbine that generates electricity. Less than half of the biogas is converted into electricity, and this is the maximum achievable capacity. We want to assess whether we can achieve more using microorganisms.”

At the center of their research is a type of archaea, bacteria-like microbes known for their unusual abilities to survive in unusual and harsh environments, including the ability to break down methane in an oxygen-deprived environment.

This particular phylum, known as anaerobic methanotrophic (ANME) archaea, manages this metabolic trick by withdrawing electrons in a chain of electrochemical reactions, using some kind of metal or metalloid outside their cells, or even donating them to other species in the environment.

First described in 2006, the genus ANME Methanoperedens was found to oxidize methane with little help from nitrate, making it its home in the wet swamps of fertilizer-soaked agricultural drains in the Netherlands.

Attempts to extract electrons from this process in microbial fuel cells have resulted in tiny voltages, with no clear evidence as to which processes might be behind the conversion.

In order for these archaea to ever prove themselves as methane-powered energy cells, they really need to generate current in a clear, unambiguous way.

More complicated, Methanoperedens is not a microbe that is easy to culture.

So Welte and her colleagues took a sample of microbes they knew were dominated by this methane-eating archaea and grew them in an oxygen-deficient environment where methane was the only electron donor.

Next to this colony, they also placed a metal anode set to zero voltage, creating an electrochemical cell ready to generate current.

“We are creating a kind of battery with two terminals, where one of them is biological and the other is chemical,” says microbiologist Helin Uboter, also from Radboud University.

“We grow bacteria on one of the electrodes, to which the bacteria donate electrons obtained from the conversion of methane.”

After analyzing the process of converting methane to carbon dioxide and measuring current fluctuations, which reached 274 milliamps per square centimeter, the team concluded that just over a third of the current could be attributed directly to the splitting of methane.

In terms of efficiency, 31 percent of the methane’s energy has been converted into electrical energy, making it comparable to some power plants.

Further refinement of the process could lead to highly efficient living batteries powered by biogas, which would extract more of the spark from each piece of gas and reduce the need to transport methane over long distances. And this is important because some methane power plants are barely 30 percent efficient.

But it is optimistic that we must find ways to wean ourselves from dependence on all fossil fuels.

However, technological applications aside, learning more about the various ways in which this insidious greenhouse gas breaks down in the environment is worthwhile. 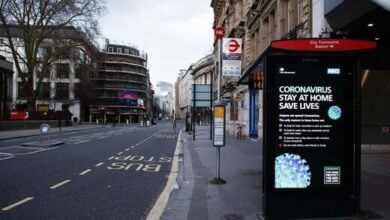 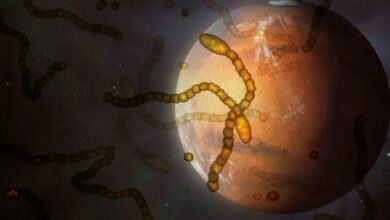 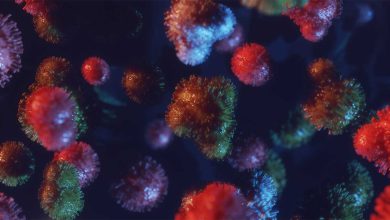 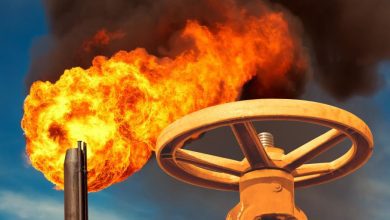 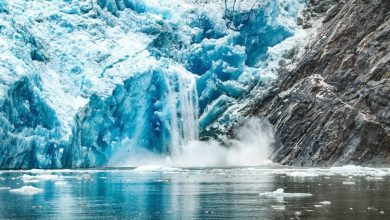 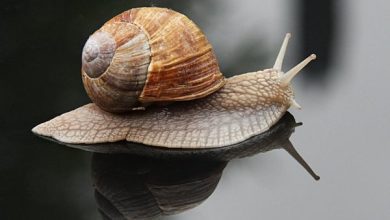