(ORDO NEWS) — On October 7, 2008, a meteorite 2008 TC3 flew into the atmosphere over the territory of Sudan, the diameter of which was from two to five meters.

As it approached the surface of the Earth , the cold space rock became hot and burst, scattering into small fragments, some of which were found.

In the second half of 2020, a large-scale study of 2008 TC3 fragments was authorized using the latest equipment.

The fragments of the meteorite were of particular interest, if only for the reason that they were found rather quickly after the fall, which means that they did not have time to pollute the local organic matter.

The incredible results of the study were published on December 21, 2020.

Mysterious planet of the solar system

Inside the tiny fragment used for the study, an unusual crystal structure was found that could not have formed inside an asteroid.

The revealed crystal structure, which is hydrated crystals (amphiboles), can appear only as a result of extremely prolonged exposure to high temperature and pressure.

It is logical that a small meteorite could not provide such difficult conditions, which are more typical for… planets. 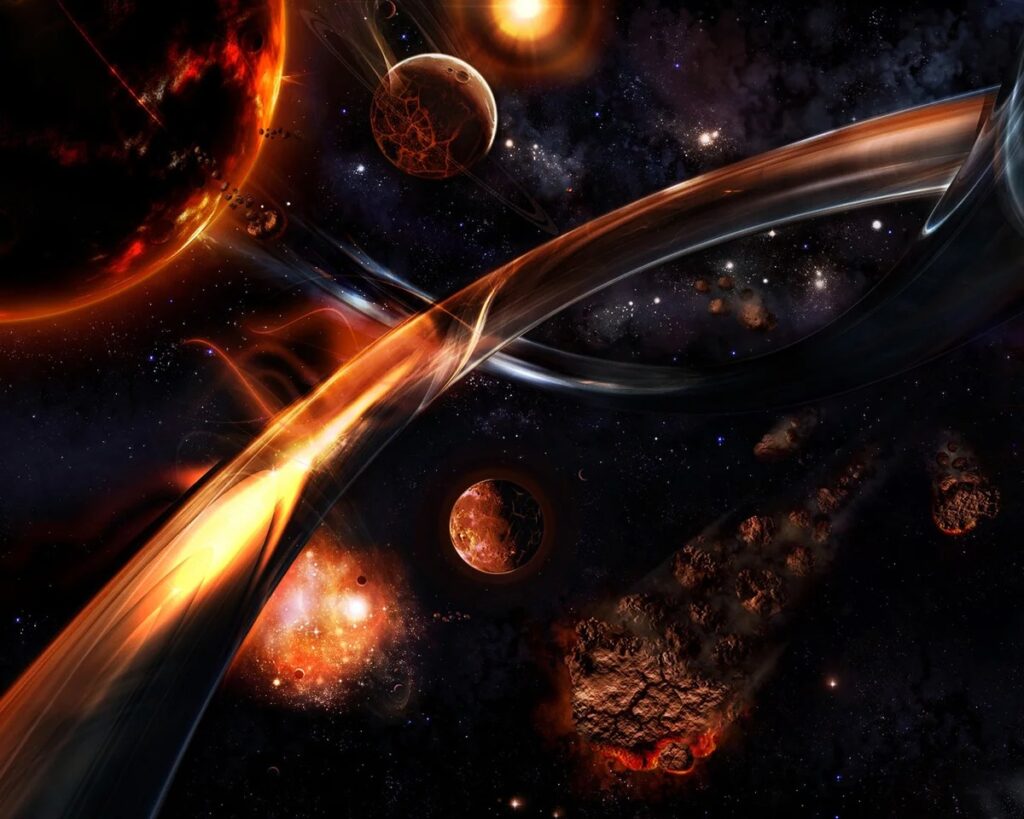 The authors of the study concluded that the 2008 TC3 meteorite was a fragment of an ancient planet no smaller than Ceres , a dwarf planet in the solar system in the main asteroid belt, with a diameter of about 946 kilometers.

2008 TC3 is clear evidence that there were more rocky planets in the young solar system than we see today. Their destruction probably contributed to the emergence of life on Earth.