(ORDO NEWS) — Vitamin D has many benefits: strengthening bones and muscles, preventing infections, reducing the risk of developing diabetes. However, these days, the number of people with vitamin D deficiency is rapidly increasing. It is important to actively sunbathe during the season when ultraviolet rays are weak.

Vitamin D, known as an element that strengthens bones, promotes the absorption of calcium. Without it, calcium is not absorbed, that is, it cannot affect the bones, even if taken in large quantities. As a result, the risk of fractures and osteoporosis increases.

This is not the only effect of vitamin D. Recently, its preventive effect against infectious diseases such as colds and flu has attracted attention. There is clear evidence that this substance is useful in preventing colds.

According to Tadashi Mitsuo, director of the Mitsuo Clinic in Tokyo, a vitamin expert, the observations confirmed that people with low levels of vitamin D are more susceptible to the new coronavirus and have more severe illness. 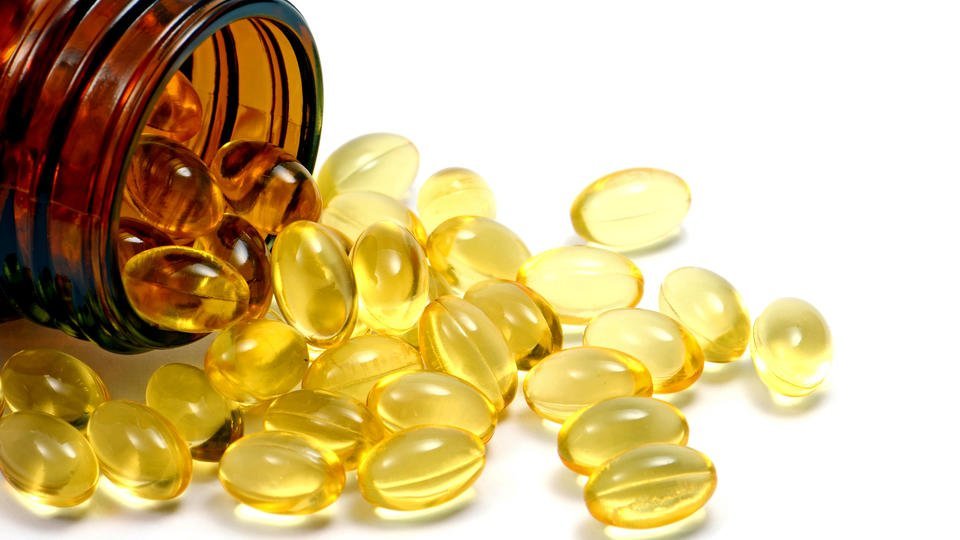 A study of patients infected with COVID-19 in 20 European countries showed that patients with low blood levels of vitamin D were more likely to suffer from a severe form. Among them, there was a higher mortality rate.

Vitamin D deficiency also increases the likelihood of allergies. It controls and regulates the immune system by increasing the number of regulatory T cells.

This may reduce complications from the new coronavirus, notes Kiyoshi Tanaka, professor of nutrition at Kobe University, Gakuin. A deficiency in this vitamin has been found to increase the risk of developing breast and colon cancer. In addition, muscle weakness and depression are possible.

Vitamin D deficiency is akin to high LDL cholesterol. Even if you do not notice any symptoms, the risk of developing diseases is definitely greater, Professor Tanaka explains.

Vitamin D deficiency is a problem for today’s Japanese: a major 2013 study found that 81.3% of the population was deficient in this element.

Vitamin D is found in fish and is also synthesized when the skin is exposed to ultraviolet radiation. The reason for the deficiency may be due to the fact that people currently eat little fish and are rarely exposed to sunlight.

Vitamin D deficiency is especially serious among young women of childbearing age. Compared to the past, the concentration of vitamin D in breast milk is lower today, and the number of children with rickets is on the rise, Tanaka points out.

The Japanese Ministry of Health, Labor and Welfare has begun focusing on vitamin D, and in 2020, the Japanese Dietary Guidebook increased the recommended daily intake for adults from 5.5 micrograms (one microgram is one millionth of a gram) to 8.5 microgram.

But by world standards, this is still not enough – the US level of 15 micrograms is almost twice as high. Vitamin D is often expressed in IU units, where one microgram equals 40 IU. The standard amount of 8.5 micrograms is 340 IU.

Fish are high in vitamin D. Large oily fish such as salmon, tuna, sardines, and herring are high in vitamin D. It is believed that dried shiitake mushrooms also have a lot of it, but to get as much vitamin as in 100 grams of salmon, you need to eat 60 shiitake mushrooms, says Dr. Mitsuo. At the same time, vitamin D2 (D3 in fish) has low biological activity, and therefore it is not effective enough.

In summer, when ultraviolet rays are intense, such as in the Kanto region in late July, ten micrograms of vitamin D can be obtained by simply exposing your face and hands to the sun for ten minutes.

This season it takes an hour, but even 30 minutes can give five micrograms. To get vitamin D, exposure to sunlight is important. If you don’t like fish and don’t want to sunbathe, the only way out is to take supplements. Vitamin D supplements are recommended because they are inexpensive and safe, says Dr. Mitsuo.