(ORDO NEWS) — A forester named Robert Taylor from West Lothian, Scotland discovered a strange object and equally unusual small objects. The largest object was circular and hovered above the ground.

Two other small objects were round and protruded from them, some kind of pins. He was attacked by these objects and was placed in a larger UFO, where he lost consciousness. 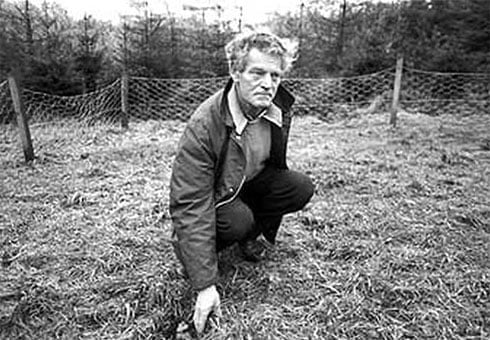 Robert Taylor was a quiet and humble man, and lived in his home on the edge of the Dechmont Forest, near Livingston, where he worked as a forester all his life.

What happened to Robert Taylor?

Robert Taylor heard a noise, then he noticed a “flying dome” hovering over the grass. The sound did not come from the object and it did not move. It was made of gray, shiny metal.

He and his dog froze for a moment, but two small spheres flew out of the dome and crossed the grass. They grabbed the man by the pants and pulled him into the dome, and then he passed out. When Robert woke up, the strange visitors were gone.

After that, Robert Taylor crawled into the house, his pants were torn and covered in dirt, and he felt a severe headache. His wife called a doctor and the police. Two days later, he brought the police to the scene. There are prints on the ground – a large circle and footprints on the grass. 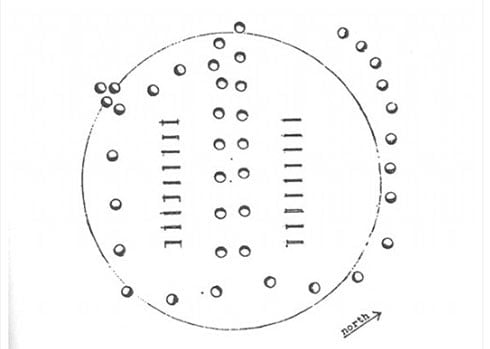 Robert also said that he saw small creatures coming out of a large ship. Police were forced to launch a criminal investigation, the only one in Britain to investigate an alleged UFO “abduction”.

The case remains open to this day.

Seven minutes of death when landing a rover on Mars

Neuroscientists believe they have found a previously unknown form of communication

Seven minutes of death when landing a rover on Mars

Neuroscientists believe they have found a previously unknown form of communication