(ORDO NEWS) — The lights hold clues to the composition of the planet’s magnetic field and how this field works.

Peter Delamere, a professor at the University of Alaska Fairbanks Geophysical Institute, is part of an international team of 13 researchers who made the key discovery related to the aurora on the largest planet in our solar system.

Scientists have found that the magnetic field lines emanating from the poles of Jupiter are in fact closed, and not open, as previously thought.

Open (or open) lines are those that emanate from the planet, but go into space, and do not reunite with lines coming out of the same place on the opposite side of the planet. On Earth, for example, the aurora appears on closed lines in an area called the auroral ring. It is located in high latitudes near each end of the planet’s magnetic axis. 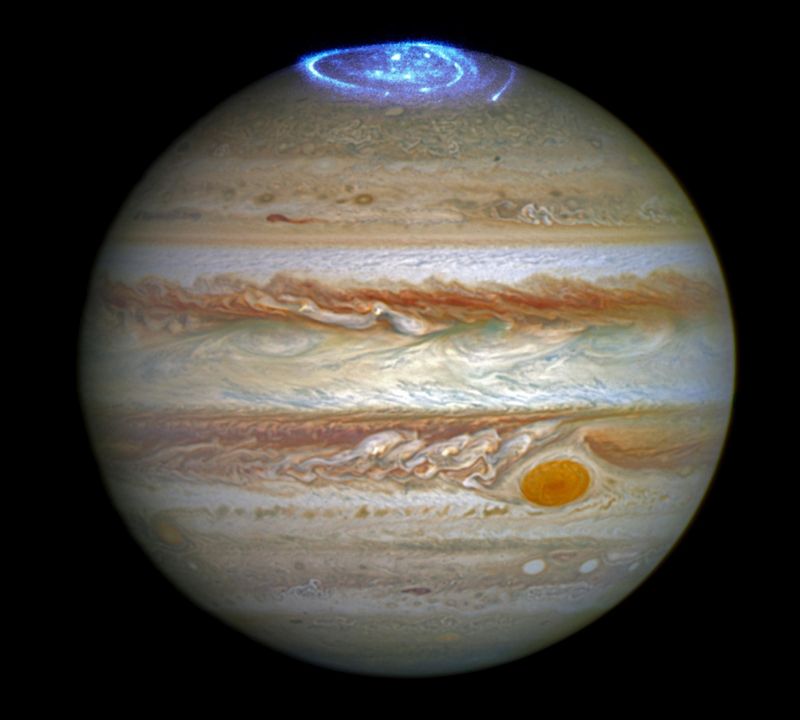 Inside the auroral zone on Earth and many other planets in our solar system, there is a place called the polar cap. In it, auroras are rarely formed due to open lines of the magnetic field. Jupiter also has a polar cap, but auroras appear there often. This fact haunted scientists for a long time – it was not known why this was happening. A new study has finally made it clear.