(ORDO NEWS) — Scientists have used computer analysis to analyze millions of books published in English and Spanish between 1850 and 2019 and show that the decline in interest in facts must be understood as part of a deeper change in society.

The decline of interest in facts in public discourse began several decades ago, even before the advent of social networks and their gain in popularity, according to scientists from Wageningen University in the Netherlands and Indiana University (USA).

A study published in the journal PNAS found that since the 1980s, public interest has rapidly moved from the collective to the individual and from rationality to emotion.

The “post- truth era ”, when “feelings take precedence over facts”, took many by surprise. Although the term post-truth was coined as early as 1992 in the context of Gulf War news, many associate the phenomenon with the social media boom that we’ve been seeing since about 2007 and still today.

As the scientists note, the quantitative assessment of such an intuitive concept as post-truth remains difficult, since systematic studies of public moods and worldviews do not have a long history behind them.

The authors of the new work decided to fill this gap by analyzing the use of words related to the field of rationality and words related to emotions and perception in millions of books published in English and Spanish from 1850 to 2019.

“Print culture is selective and cannot be interpreted as a direct reflection of culture in a broader sense. In addition, the popularity of certain words and phrases in a language can change for many reasons, including the technological context (for example, “transport” or “computer”), and the meaning of some words changes greatly over time (for example, “gay”).

However, for many words, changes in the frequency of their use may, to some extent, reflect changes in how people feel and see the world. <…> We systematically studied the dynamics of the prevalence of the five thousand most common words in English and Spanish over many years in search of indicators of a change in worldview.

Separately, we examined patterns in fiction and scientific literature’, the researchers wrote. In addition, to test whether the results might be specific to the language of the books, the researchers analyzed how the use of the same words in The New York Times had changed since 1851. 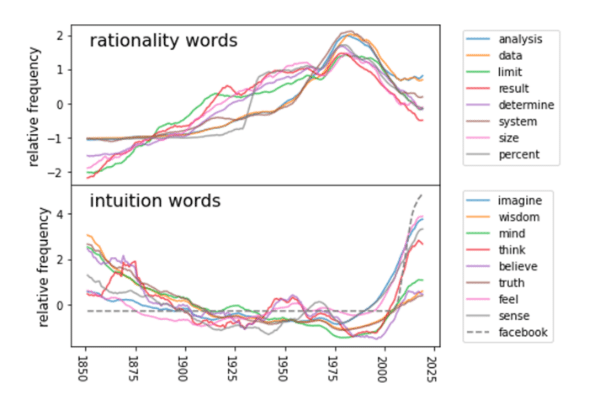 The results showed that the use of words associated with rationality (“analysis”, “facts”, “result”, “decide”, “size” and so on) increased systematically after 1850, while the prevalence of words related to to human perception ( “imagine”, “truth”, “feel”, “believe”, “feeling”, etc.) decreased.

However, the trend began to change from the 1980s, moving to a sharp increase in the 2000s. Changes took place both in fiction and non-fiction, as well as in The New York Times : this means that this is not an “artifact ” of only analyzed books, the authors of the work believe.

Plus, trends are reflected in search queries in Google. Taken together, this supports the hypothesis that changes in the language of books partly reflect changes in interests. In general, the results show that over the past decades there has been a noticeable shift in society from the collective to the individual and from rationality to emotions.

The reasons, according to the researchers, are not entirely clear. “One possibility, if we talk about trends from 1850 to 1980, is that the rapid development of science and technology and their socio-economic advantages led to an increase in the status of the scientific approach: it gradually penetrated culture, society and its institutions – from education to politics.

As Max Weber previously argued , this could have provoked “disillusionment” as the role of spiritualism in societies declined,” said Marten Scheffer, lead author of the work. It is even more difficult to understand what exactly led to the “reversal ” in 1980. Scholars speculate that this is due to tensions caused by changes in economic policy at the time.

“Whatever the driving forces, our results show that the post-truth phenomenon is associated with historical fluctuations in the balance between reason and perception. If so, then it is probably impossible to reverse such a dramatic change.

Instead, societies may need to strike a new balance, recognizing the importance of perception and emotion, while at the same time making the best use of the necessary power of rationality and science to solve complex issues,” concluded Ingrid van de Leemputh. 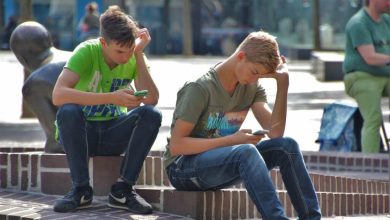 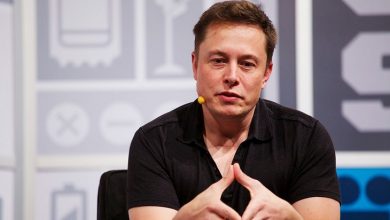