(ORDO NEWS) — Changes in the brain activity of dogs while they hear the owner’s speech have shown that these animals perceive it in much the same way as humans. The results of the work of Hungarian neurophysiologists were published in the scientific journal Scientific Reports.

“Human ability to perceive articulate speech is unique in many ways. Our research has shown several interesting similarities in how the brains of humans and dogs process words and intonation. Their existence, however, does not mean that such a system appeared in the brain of dogs specifically for speech perception. owners”, – said one of the study authors, neurophysiologist from the University of Budapest (Hungary) Attila Andics.

For example, four years ago, Hungarian neurophysiologists found that dogs can understand the intonation and meaning of their owners’ words. Later, American scientists found that these animals communicate with people not for food, but for attention and positive emotions, and that they are able to recognize emotions on the faces of both familiar and unfamiliar people.

“Studying the similarities and differences in how the brains of humans and dogs perceive speech will help us understand how our ancestors learned to speak articulately. The human brain perceives speech hierarchically, starting with intonation and ending with the meaning of words. , which made us think about whether this hierarchy is typical for them, “added Andiks’s colleague Anna Gabor.

Guided by similar considerations, Hungarian researchers tracked how the electrical activity of different areas of the brain of dogs changed in those moments when they heard different words from their owner. Among them were both expressions with which the owners of animals often praised them, and words unfamiliar to animals.

Scientists asked volunteers to pronounce these words and expressions with different intonations: both neutral and emotional. At the same time, the researchers observed how the blood flow to different parts of the animal’s brain changed using functional magnetic resonance imaging (fMRI). This indicates whether a particular part of the brain is active or passive.

It turned out that dogs also perceive speech hierarchically. In particular, the subcortical layers of their brain were responsible for the processing of intonations and emotions, while the meaning of words was processed by the centers of hearing in the cerebral cortex. Something similar is characteristic of the human brain.

The presence of such similarities, according to Hungarian neurophysiologists, is hardly associated only with the ability to perceive the sounds of speech. This shows that the mammalian brain analyzes all sound signals in general. Simpler stimuli, including speech and emotion intonation, process deep brain regions that arose in the distant past, while more complex signals, such as the meaning of words, are available only to the upper layers of the cortex, which were formed relatively recently from an evolutionary point of view.

Studying the differences in their work and how these areas function in the brains of dogs and humans, Hungarian researchers hope, will help them not only understand how dogs perceive their owners and the entire world around them, but also learn the history of the emergence of the human ability to speak.

Water on the Moon in temperate latitudes has stumped NASA scientists

Water on the Moon in temperate latitudes has stumped NASA scientists 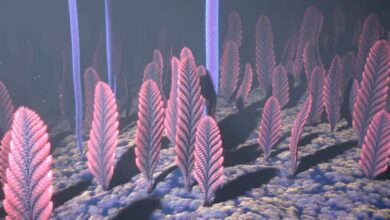 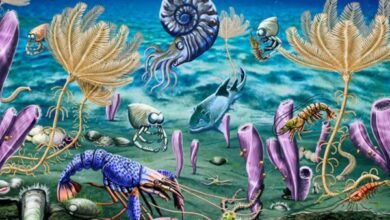 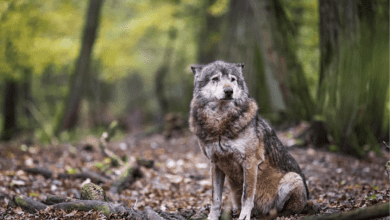