Earlier, the agency reported 13 deaths in different areas. They also warned that this number could increase. Among the shot dead was an employee of the Royal Canadian Mounted Police; another security officer received minor injuries.

On Saturday evening, 51-year-old Gabriel Worthman opened fire on people in the city of Portapic and in some other localities. They tried to catch him for about 12 hours, the operation ended on Sunday morning near Halifax, the shooter is dead.

Worthman had a uniform similar to a policeman, but he was not a law enforcement officer. The motives for his action are not yet known.

According to police commissioner Brenda Lucky, the incident is not considered terrorism-related.

The unexpected cause of the abnormal heat in Canada

The unexpected cause of the abnormal heat in Canada 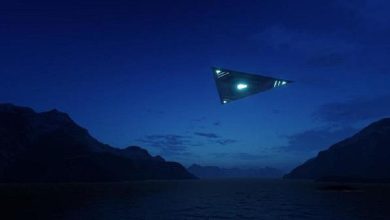 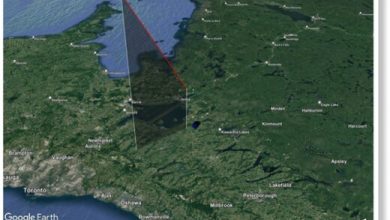 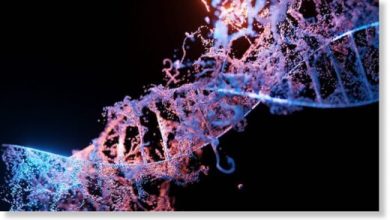 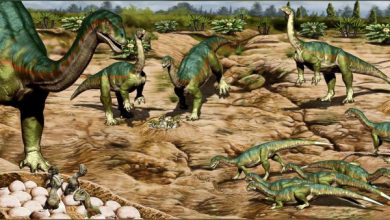