(ORDO NEWS) — On the Greek island of Euboea, there is a real archaeological mystery: 25 huge structures called Drakospita or Dragon Houses. Constructed from megalithic limestone blocks forming a pyramid-shaped roof, the mysterious dragon houses are a true mystery of antiquity. Scientists don’t know who built them, how they were built, but most importantly, historians have no idea when they were built.

Dragon Houses (Drakospita in Greek) are 25 large buildings scattered across the south of Euboea, the sixth largest in the Mediterranean, located off the eastern coast of mainland Greece.

The so-called houses of the Dragon are rectangular structures made of huge stones, built in the megalithic style, placed one above the other without any mortar.

The gaps between them are filled with other smaller stones, and the roof is covered with similarly large stone slabs, leaving a gap for light to enter.

The best preserved houses of the dragon are on Mount Ochi, located in the southeast of the island. Three more Cyclopean dragon houses can be found at Palli Lakka and Kapsala.

They are called dragon houses because local legend attributes their creators to unknown superhuman abilities, given the size of the stone blocks used in the construction process. Ordinary people could not build these massive structures.

Although “dragon houses” were first described in the late 18th century, there is still no exact date for these buildings. Some scholars believe that they can be dated back to the 7th century BC and are the forerunners of the later Greek temples. Others consider them defensive structures of the Hellenistic period, III-IV centuries BC.

However, experts still cannot agree on their dating, and the lack of materials surrounding the massive structures complicates the work.

The houses of the Dragon were “found” by the British geologist John Hawkins, who climbed Mount Ochi (altitude 1,398 meters above sea level) on October 21, 1797. There he discovered a structure, which he examined and from which he made sketches, concluding on the basis of their construction that the massive structures must be older than the classical Greek temples.

After it became known about the existence of massive structures in the Mediterranean, many other people went to Greece to see the “dragon houses” with their own eyes.

In the years following Hawkins’ discovery, they were visited by numerous archaeologists, such as Heinrich Ulrichs, who published a monograph on these structures in 1842. More recently, the main researchers are the Americans Jean Carpenter and Dan Boyd.

The mysterious Dragon Houses on Mount Ochi are located at an altitude of 1386 meters and have an average size of 12.7 by 7.7 meters, with a door in the center of the south wall, 2 meters by 1 meter wide and topped with a huge 10-ton lintel protruding above it as well as small windows on the sides.

The walls have an average thickness of 1.4 meters, suitable for supporting a heavy stone roof, and the interior rises to an average height of about 2.4 meters. The building area is 48 square meters and the entire floor is covered with stone slabs.

According to experts, the three Dragon Houses of Palli Lakka are very similar in size to the Dragon House of Mount Ochi, but the thickness of the walls is less, on average, only 1.1 meters. The stone blocks used are smaller and the overall style is rougher, less complex and possibly even older.

The strange thing is that, despite their supermassive size and complex structural elements, there is absolutely no mention of these buildings in ancient sources, therefore all available information is obtained from the legends and folklore of the area where they were built, as well as information from researchers who visited these buildings. constructions at a later time.

In 1959, excavations were carried out on Mount Ochi, which resulted in the discovery of ceramic fragments dating from the Hellenistic period. Archaeologists also found various fortifications, on one of which they found a small text written in an unknown script, which is now kept in the archaeological museum of Karystos.

Scientists immediately put forward a hypothesis that the mysterious cyclopean structures could be used as a kind of astronomical observatories.

However, due to the lack of more comprehensive data, the Greek dragon houses continue to be a mystery to archaeologists.

As some authors point out, these mysterious structures may well be the key to understanding the evolution of late Greek architecture.

Whatever their purpose, it remains a mystery how these massive structures were built, how they survived and, most importantly, what their exact age is. 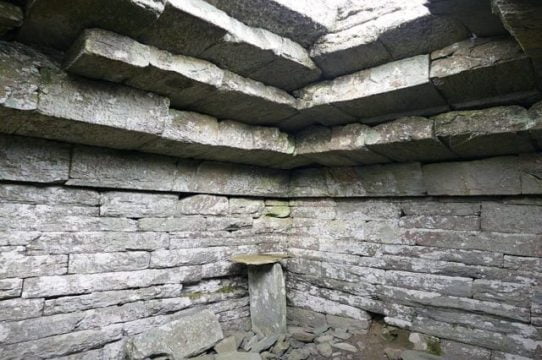 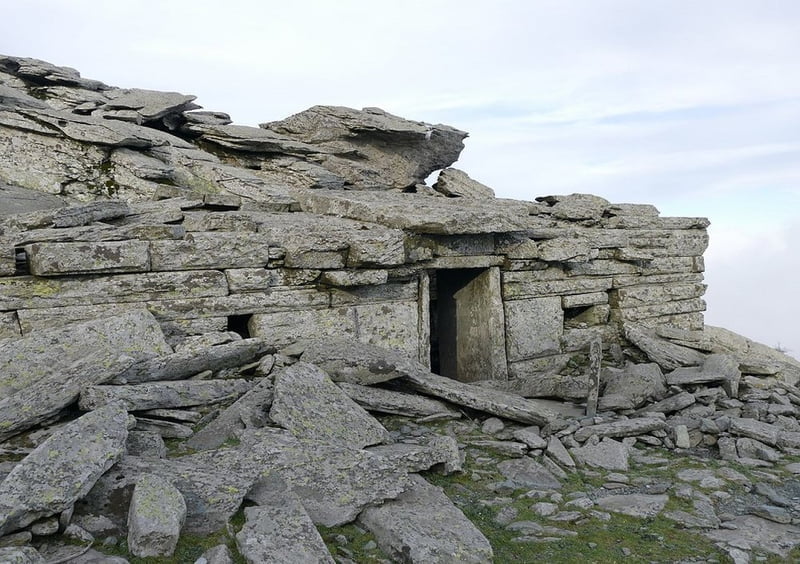 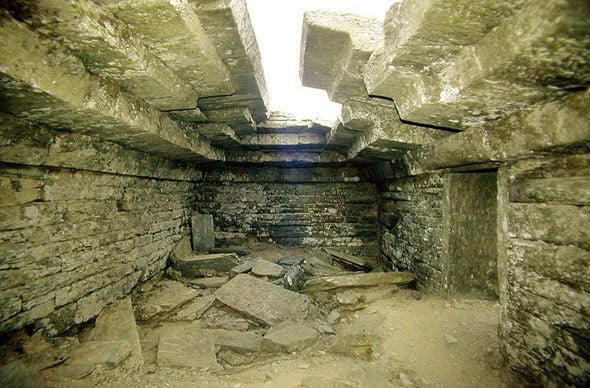 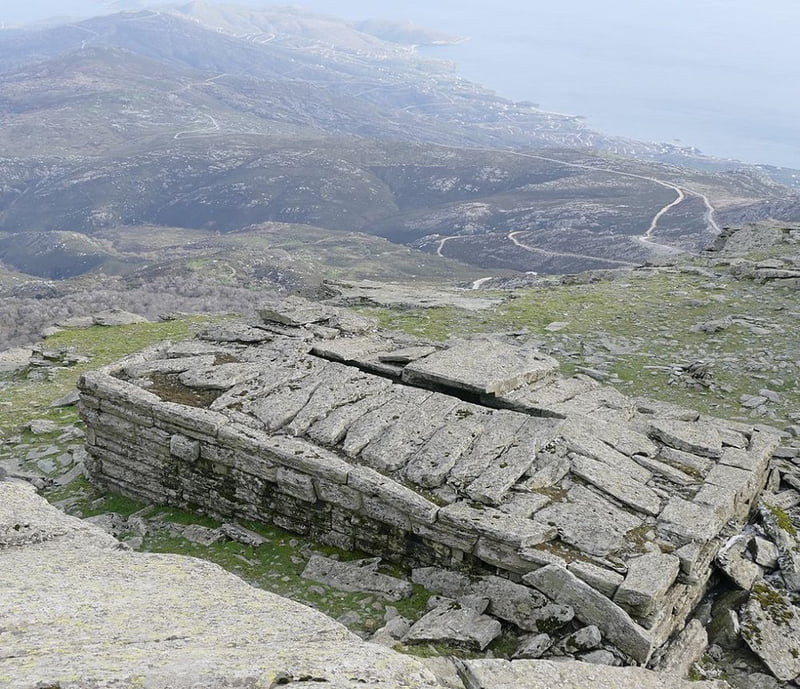 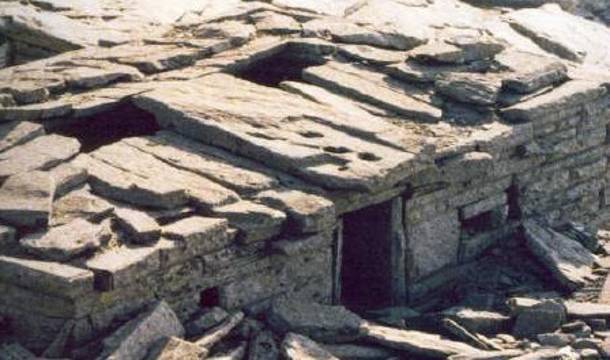 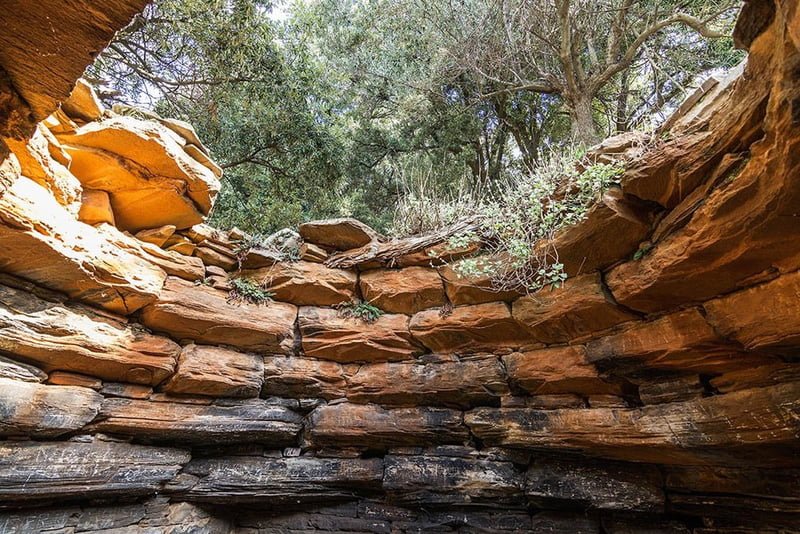 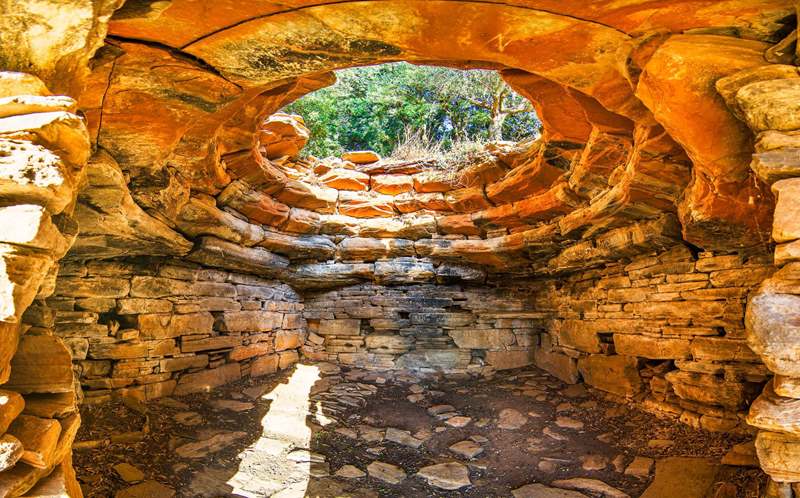 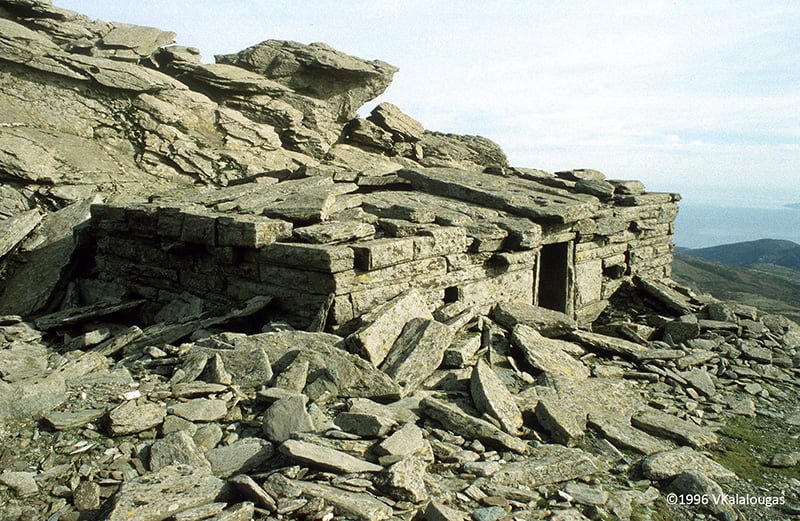 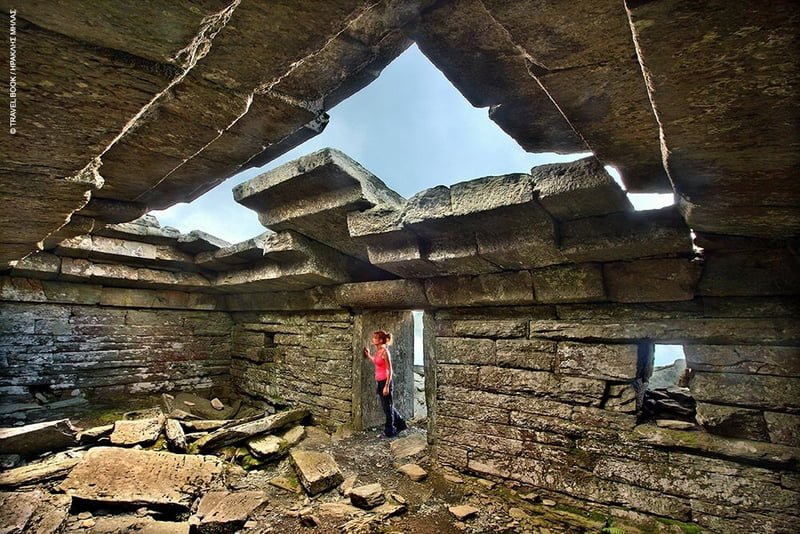 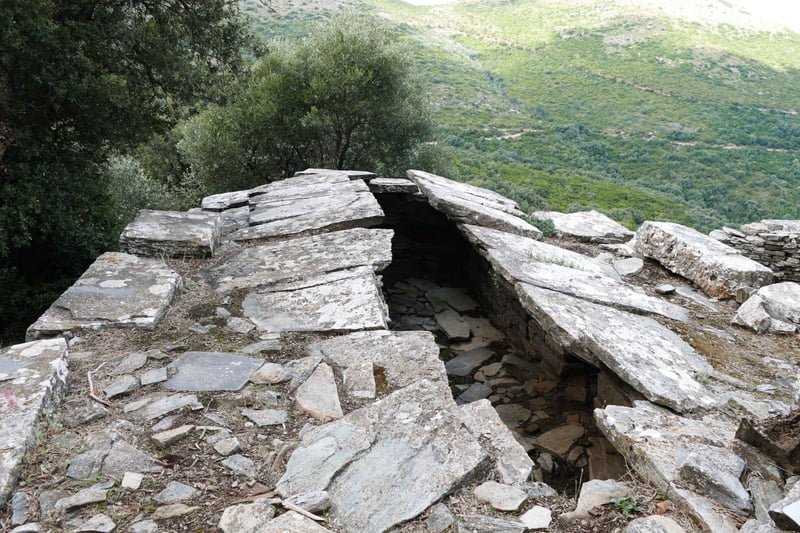 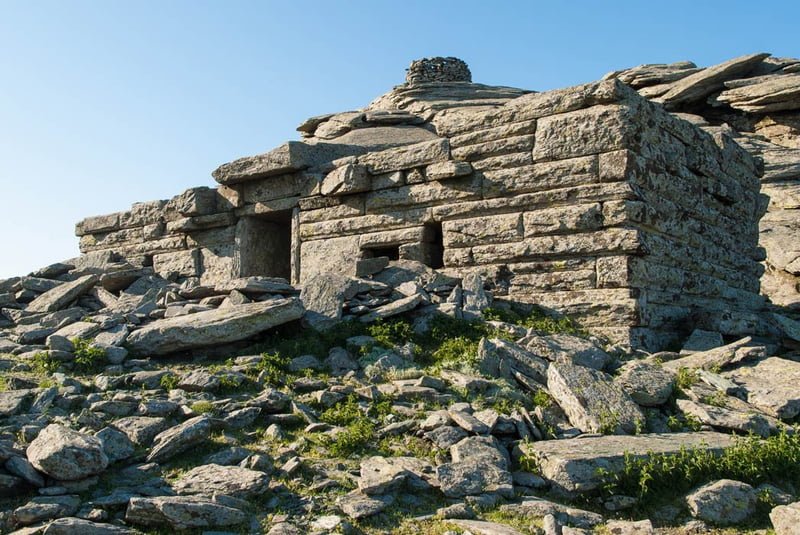 The fastest star in the Milky Way

The fastest star in the Milky Way