(ORDO NEWS) — In an African cave in Tanzania, a strange drawing of anthropomorphic figures, similar to humans, but with the heads of buffaloes, was seen. Scientists have tried to unravel the mystery of the image and its meaning.

The drawing is in the Svaga Svaga reserve at the new site of the Amakhi 4 rock art. All designs are made in red, except for two white figures. 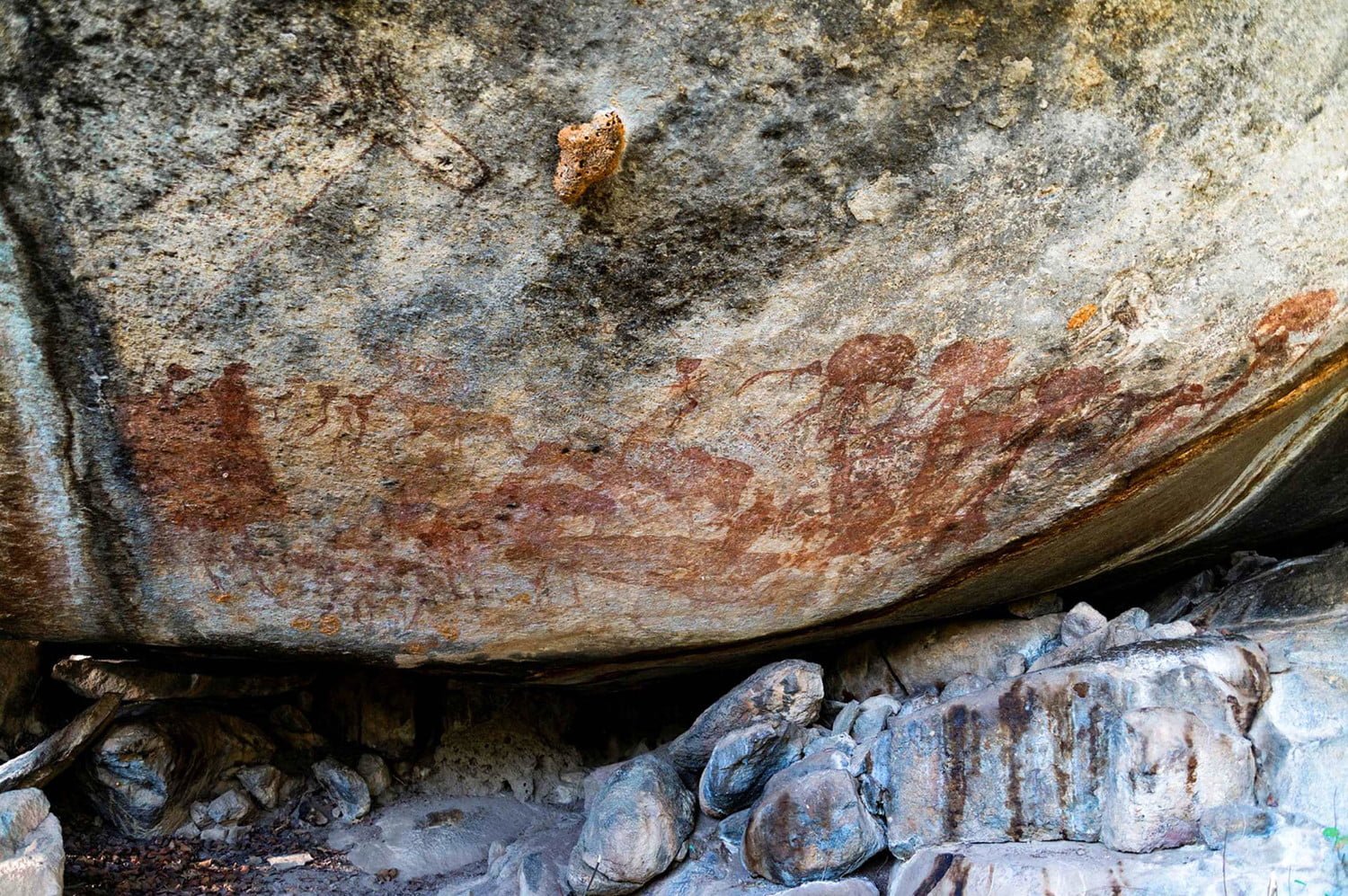 The drawings are at least several hundred years old. For the people of Sandave, who left their mark on the wall, no belief in the possibility of transforming a person into an animal was noticed.

Perhaps the drawing takes us to the ritual aspects. So, to this day, Sandave practices the Simbo ritual, which involves a transition to a state of trance.

The images are perfectly preserved.

This was facilitated by the protrusion of the rock, on the edge of which the flowing water and the rays of the sun do not fall, said Maciej Grzelczyk from the Institute for the Study of Religions at the Jagiellonian University in Krakow. There are three drawings in total, which depict people with animal heads.