And the most recent observations show that we may soon encounter more than one of these strange phenomena.

The South Atlantic anomaly is a vast space with reduced magnetic tension in the Earth’s magnetic field, stretching from South America to south west Africa.

New ESA satellite readings show that over the past five years, a second center of minimum intensity has begun to open in the anomaly.

This suggests that the anomaly is in the process of separation into two separate cells – with the original centered above the middle of South America, and a new, appearing cell appearing in the east, off the coast of southwest Africa.

“A new eastern low of the South Atlantic anomaly has appeared over the past decade and has been actively developing in recent years,” says geophysicist Jürgen Matska from the German Research Center.

“The challenge now is to understand the processes in the Earth’s core that lead to these changes.”

How the anomaly will develop is not known, but previous studies have suggested that magnetic field failures like this could be repeated events that occur every few hundred years.

It is not clear how the splitting of the anomaly can end – but scientists are closely monitoring the development of events. 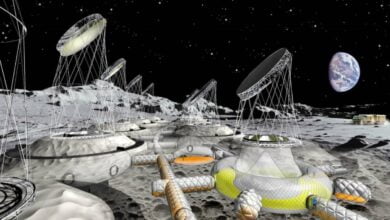 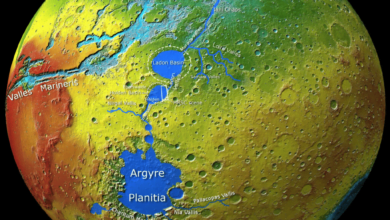 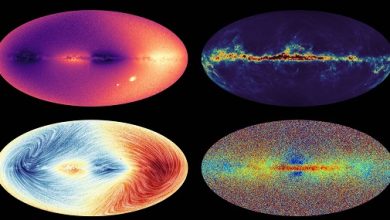 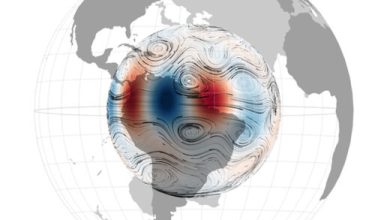