(ORDO NEWS) — Our Galaxy is not alone. Several smaller, dwarf galaxies revolve around the Milky Way – the largest of which are the Small and Large Magellanic Clouds, visible in the night sky in the Southern Hemisphere.

During the “gravitational dance” performed by the Magellanic clouds for billions of years, a giant cloud of gas – the Magellanic Stream – was ripped out of galaxies. Studying this stream could provide answers to questions about the past of the Milky Way and satellite galaxies, as well as what the future holds for these galaxies.

New mathematical models developed by scientists at the University of Wisconsin in Madison, USA, recreate the evolution of the Magellanic Stream over the past 3.5 billion years. Using the latest data on the structure of this cloud of gas, the researchers discovered that the stream could be five times closer to Earth than previously thought.

“The origin of the Magellanic Stream has remained a big mystery over the past 50 years. We came up with a new solution using our models, ”said Scott Lucchini, a graduate student at the University of Wisconsin in Madison and lead author of the new work. “What was surprising was that, according to our models, this stream was much closer to the Milky Way.”

The rotation of the IMO around the LMC in the opposite direction led to the “gravitational massage” of the flow, as a result of which it turned out to be curved towards the Earth, and not towards the intergalactic space, as previously thought. At the point of closest approach, the stream is only 20 kiloparsecs from Earth, or about 65,000 light years. The clouds themselves are removed from at a distance of 55 to 60 kiloparsecs.

If the stream is that close to us, then most likely its mass is only about one-fifth of the mass calculated on the basis of previous models. The closer location of the stream also means that this gas will begin to mix with the material of the Milky Way in about 50 million years, as a result of which our Galaxy will receive fresh material for the explosive formation of new stars, the authors of the work said.

The study is published in the Astrophysical Journal Letters. 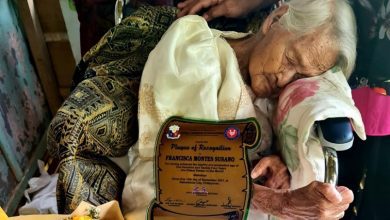 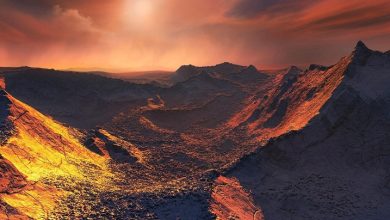 What would happen to the Earth if people did not exist