(ORDO NEWS) — The National Science Foundation (NSF) has announced that the world famous astronomical observatory, the Arecibo radio telescope in Puerto Rico, which has provided invaluable data to scientists for more than half a century, is officially being decommissioned and demolished.

The aging 57-year-old observatory has recently suffered several serious injuries, which have determined its future fate. In August 2020, an auxiliary cable snapped off holding a massive 900-ton platform suspended over a 304.8-meter-wide radio telescope dish, causing millions of dollars in damage to the dish. Then, in November, the main line, attached to the same mast, went out of order, causing even more damage. 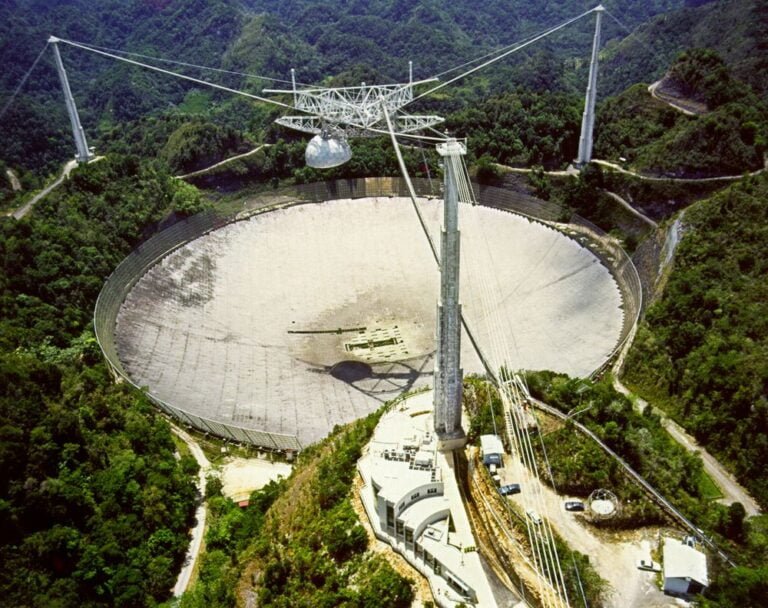 This is sad news. The observatory has been used not only to study radio waves in deep space, but has also been an iconic landmark for decades, appearing in countless films and television shows. In addition, the Arecibo Observatory has made a huge contribution to the Search for Extraterrestrial Intelligence (SETI), capturing mysterious radio signals.

“It was not an easy decision for NSF to make that decision, but human safety is our number one priority,” said Sean Jones, NSF Assistant Head of Physics and Mathematics. 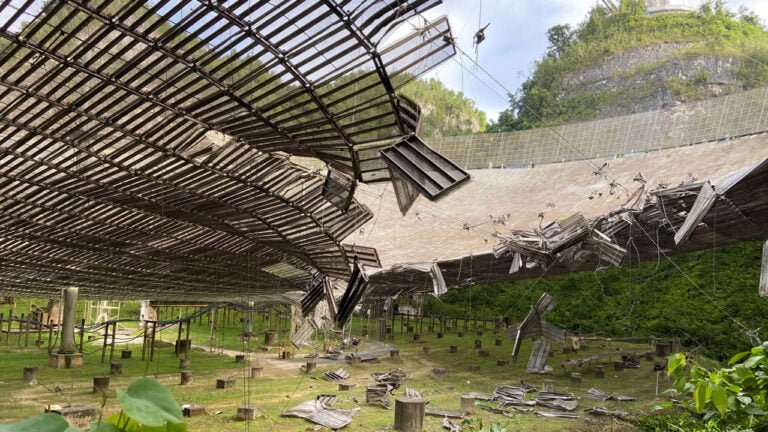 “The ropes, which are several decades old, have survived storms, earthquakes, constant high humidity and, perhaps, they are no longer able to cope with the load imposed on them,” summed up Ashley Zauderer, Arecibo’s program director.

Sauderer noted that the failure of at least one more cable would lead to complete disaster. In general, it seems that the teams in charge of the observatory found themselves in a desperate situation.

“Engineers cannot say exactly what the safety factor of the structure is, but they warned that in the near future everything will collapse by itself,” said Ralph Gome, director of astronomical sciences at NSF.

AI predicted the collapse of humanity by 2050

AI predicted the collapse of humanity by 2050