(ORDO NEWS) — A slippery creature with a rat tail scared the guy when he saw him in his bedroom. After some time, the creature was named a rat-tailed larva. The man noticed that it was crawling along the wall in his bedroom and fell into a stupor, not knowing what to do.

In the photo you can see how a strange creature crawls along the wall in waves. Tavivat Sangnoy said that it had a rat tail, and the body looked more like a worm. As it was discovered later, this creature turns into a hoverfly and uses its long tail as a tube when it is under water. 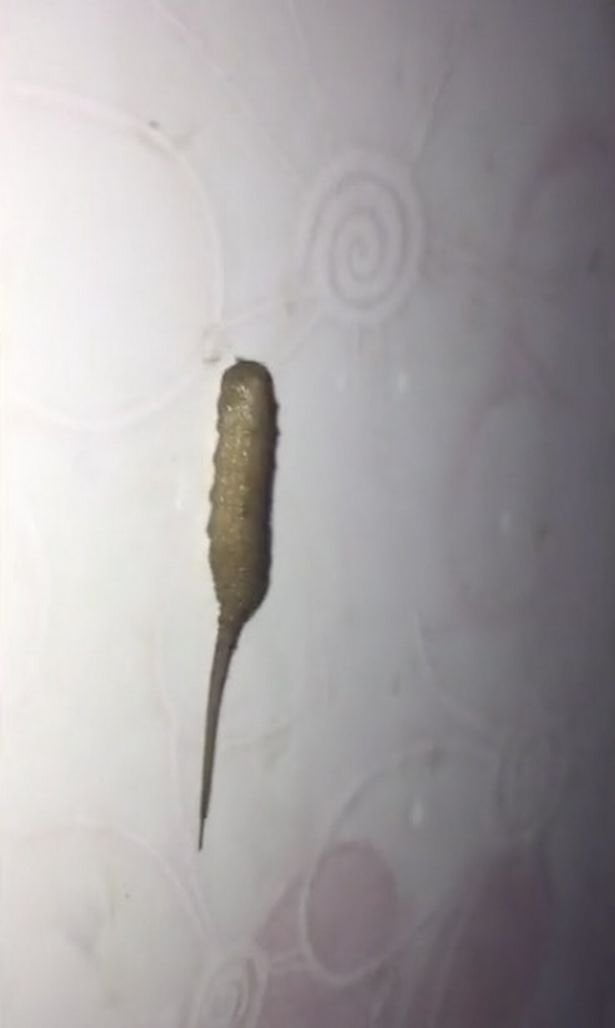 It is worth noting that a huge number of species of rat fly larvae live in the UK. They were found in various places. This is not the first time that gruesome-looking larvae have frightened people and caused the most real disgust.

On the Internet, you can find a huge number of videos showing such creatures and the authors of these videos have repeatedly asked netizens what it could be.