(ORDO NEWS) — 70 years ago, one of the “founding fathers” of the atomic bomb, Nobel Prize laureate in physics Enrico Fermi formulated his famous question: “where is everyone?” The scientist was thinking about the immensity of space, and the word “everything” in his question referred to aliens. Since only in the observable Universe the approximate number of galaxies is estimated at 100-200 billion, it seems obvious that intelligent civilizations capable of developing radio astronomy and interstellar travel must inhabit distant worlds. But in 1950 there was no evidence of such civilizations. However, they do not exist even today – our radio telescopes do not pick up voices from other worlds, and peering into the cosmic ocean, we do not see any signs of alien technologies. Many hypotheses have been proposed to resolve the Fermi paradox, but all of them remain unproven.

So, according to the concept of the Great Filter, intelligent extraterrestrial life forms must overcome many critical steps, one of which is unlikely. The premise of the Great Filter is that there is at least one obstacle that virtually no species can overcome and move on to the next stage of development. Robin Hanson, Research Fellow at the Institute for the Future of Humanity at Oxford University and Associate Professor of Economics at George Mason University, described the obstacles that must be overcome to become a truly advanced cosmic civilization:

Although space travel today is only possible in the works of science fiction, we are still exploring space: first, our robotic spacecraft (Voyagers, Pioneers, New Horizons) plow space; secondly, we are capable of advanced radio astronomy, which means that we are a relatively tech-savvy civilization. But what about someone else besides us?

Imagine that it would take an extraterrestrial civilization the same incredible number of years for life to move from the simplest forms to such complex organisms as Homo Sapiens, and then make a technological leap. Since the age of the universe is estimated at 13.8 billion years, by now there must be at least a few civilizations that have colonized the Milky Way galaxy.

But, again, astronomers see no evidence of such civilizations. When they gaze at the stars, the silence becomes deafening.

What is the Great Filter?

The great filter is difficult to identify, including because the environment on planets in other star systems may be radically different from ours. Abiogenesis – the process of transformation of inanimate nature into living is unusual. Perhaps it is rare in the Universe and therefore is the Great Filter. On the other hand, life can arise spontaneously, but the vast majority of living organisms do not go beyond simple unicellular ones. Of course, the universe can literally be teeming with bacteria. But bacteria are not worth spaceships.

The great filter can also be a product of technology. Perhaps advanced civilizations are destroying themselves using some kind of technology (for example, artificial intelligence, nanotechnology, or a doomsday machine). Look at us – we are already more than capable of destroying ourselves through a global thermonuclear war. And, unfortunately, it is entirely possible that such extinction events are almost inevitable across space. By the way, this is exactly what the outstanding scientist, astronomer Carl Sagan wrote about in his famous science fiction novel Contact. 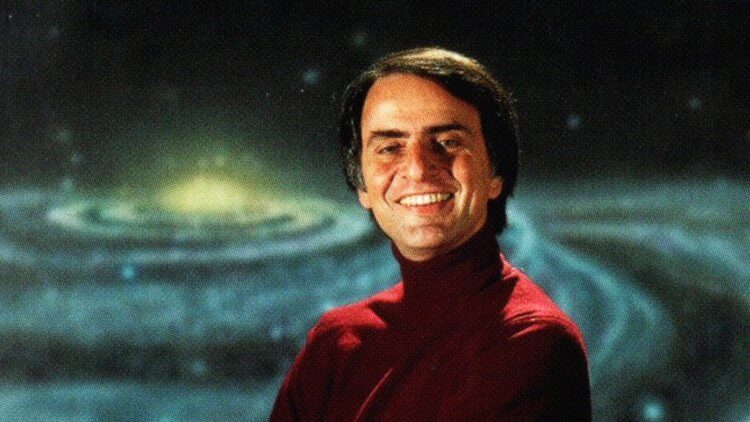 The Great Filter can also be an external event, independent of the civilization itself, no matter how advanced it is. For example, a collision with a giant asteroid or a rogue planet, a nearby gamma-ray burst, or a supernova explosion could potentially wipe out all life on Earth – or any other planet for that matter.

Has humanity passed the Great Filter? 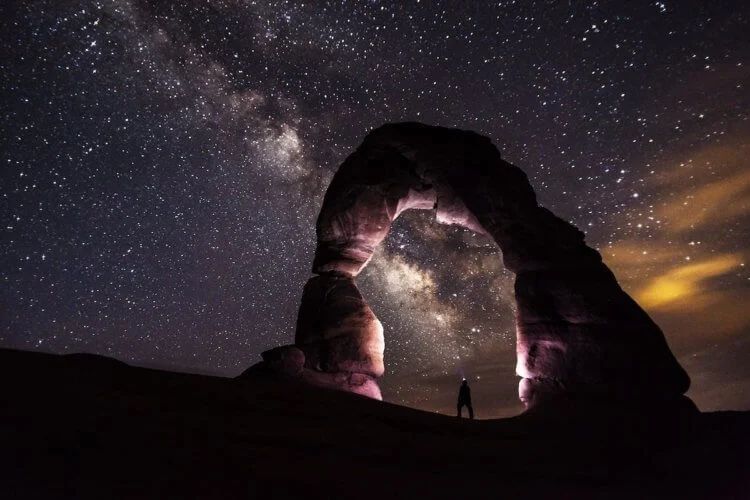 On the other hand, if we detect a signal from a super-modern technologically advanced civilization, it could mean that the Great Filter is still ahead. Humanity may be destined to pass an unexpected cosmic test. At the same time, no one knows exactly what to prepare for.

Of course, the Great Filter is just a theory. But this is an incredibly attractive idea that can explain the Fermi paradox. Although the question “where is everyone?” still has no answer, the Great Filter theory offers one of the best guesses one can think of. What do you think, has humanity passed the Great Filter, or do we have a rather dark future ahead? Join the participants of our Telegram chat to discuss this and other equally interesting topics.

In Australia, they urgently began to build a telescope to observe black holes: why such a rush

Pregnancy saved a woman from cancer

In Australia, they urgently began to build a telescope to observe black holes: why such a rush

Pregnancy saved a woman from cancer