(ORDO NEWS) — On December 9, the solar flare reached our planet. The luminary’s plasma came into contact with the Earth’s magnetic field, creating a magnetic storm. The main blow will be on December 10.

Already at midnight, the influence of space weather on earthly life began. Solar matter collided with the protective shell of our planet – the magnetosphere. It is noted that the solar wind speed will remain elevated for at least a week. The increase will be from 400 to 800 km / s. This information was published by the Laboratory of X-ray Astronomy of the Sun of the Lebedev Physical Institute. 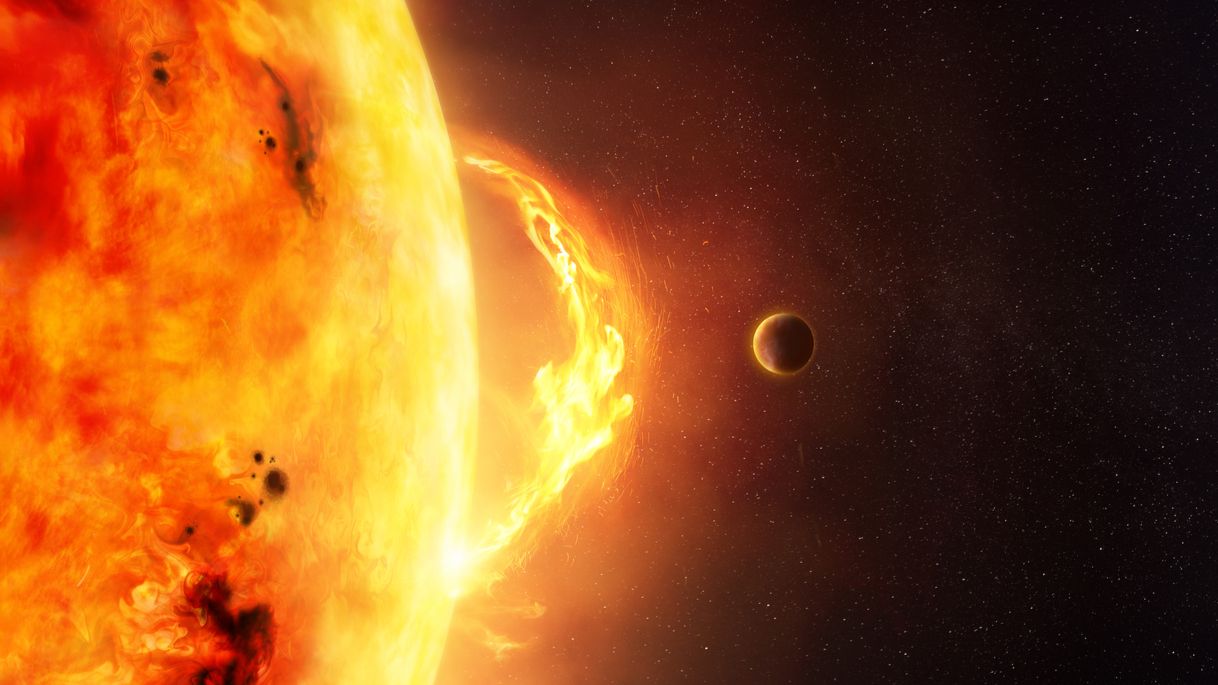 Scientists noted that the load on space equipment will inevitably increase. There will also be an increase in fluctuations in the magnetic field near the Earth’s surface, which will provoke the most beautiful aurora borealis. The flash will be powerful enough for auroras to be visible at high latitudes.

According to scientists, the ejection of solar plasma occurred on December 7. The explosion was attributed to class C in terms of power. To move to a higher class – M, the phenomenon of 1/3 strength was not enough. 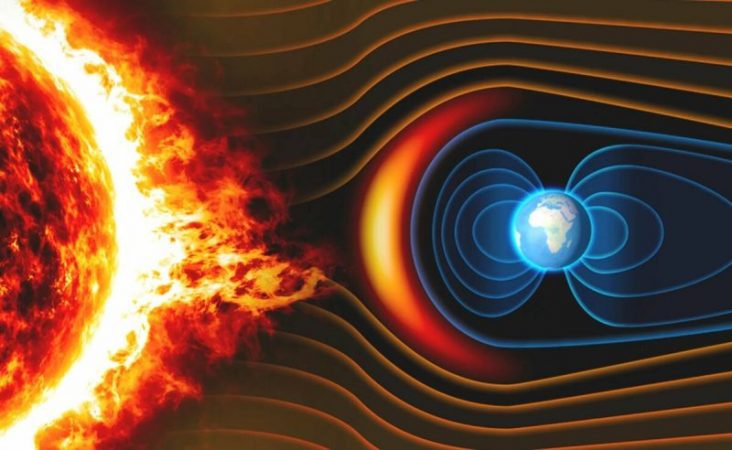 The greatest negative impact will take place on December 10, on the 11th the situation will begin to improve, but the magnetic storm will not subside completely. More meteo sensitive people are in danger, as well as citizens with cardiovascular diseases, hypotension and hypertension. To prevent possible problems, it is worth carrying a first aid kit with you. Relapses of chronic diseases are not excluded.

Most people will not notice the negative impact. Possible only deterioration in mood, absent-mindedness and fatigue. It is better to postpone heavy physical work for a while, and, if possible, travel. In days of geomagnetic disturbance, it is worth taking more rest and walking in the fresh air.

Scientists: humanity has changed the underwater sounds of the ocean

The cause of the occurrence of a common brain disease

Scientists: humanity has changed the underwater sounds of the ocean

The cause of the occurrence of a common brain disease