(ORDO NEWS) — A British Air Force plane photographed an iceberg drifting towards South Georgia and the South Sandwich Islands in the South Atlantic Ocean. The pilots managed to remove the mass of breakaway debris and deep cracks on the iceberg.

The area of ​​the iceberg A68a is about 4200 square kilometers, which makes it the largest in the world. It broke away from the Larsen C Glacier Field in Antarctica in 2017, when it was nearly 6,000 square kilometers, and has been slowly losing mass ever since. Recent images taken by the crew of an A400M reconnaissance aircraft show that the iceberg has been breaking down faster lately. 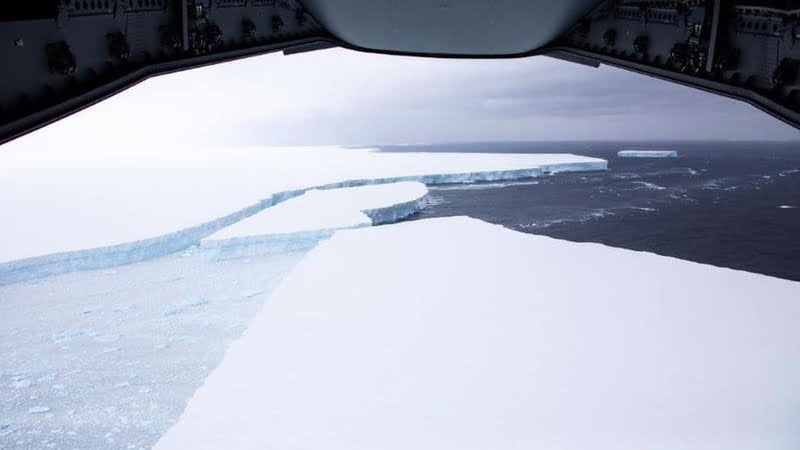 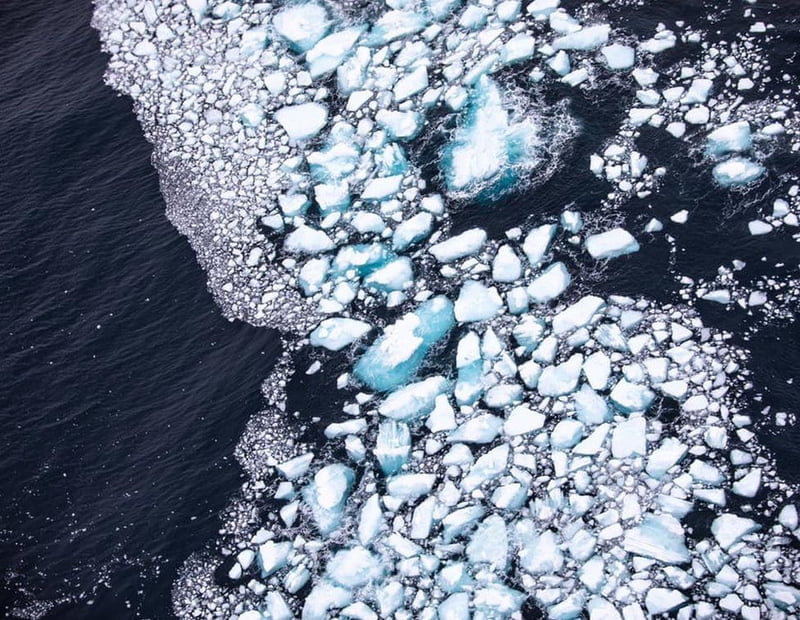 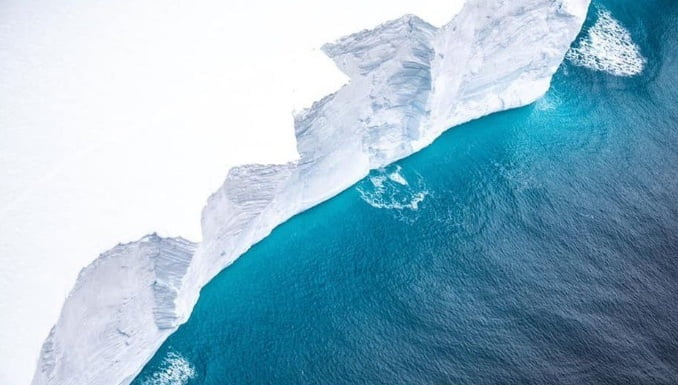 The photographs show faults and cracks, and under the waterline, it seems, there are whole tunnels. The iceberg is surrounded by numerous debris of ice, some so large that they will have to be tracked – they pose a danger to ships. Satellite images taken over the past few weeks also show that the iceberg is rapidly eroding.

A68a drifts towards the overseas territories of Great Britain – the islands of South Georgia and the South Sandwich. In three years, he covered about 1,050 kilometers and is now 200 kilometers from South Georgia. Scientists fear that the iceberg could get stuck in shallow water for years. This will pose a threat to the ecosystem and economy of the island.

It will also pose a problem for local seals and penguins. They will have difficulty finding food nearby. The animals will have to make a big detour while hunting and they may not have time to feed the hungry cubs. “The proximity of the iceberg is critical to where land-based predators feed,” said Professor Gereint Tarling of the UK’s Antarctic Survey.

The military turned over the collected data to the British Antarctic Service and the government of South Georgia and the South Sandwich Islands. Squadron Commander Michael Wilkinson, officer and commander of 1312 Flt, noted that the A400M would be able to fly closer to the iceberg and take more detailed images if the weather conditions were right.

“The imagery, video footage and observations will help predict the future behavior of the iceberg and determine the extent of the threat to the area,” summarized the British Forces in the South Atlantic Islands (BFSAI) post on Facebook.

A 7,000-year-old letter in an unknown language was found in Bulgaria

A 7,000-year-old letter in an unknown language was found in Bulgaria