(ORDO NEWS) — Rolls-Royce said it has accelerated its Spirit of Innovation electric jet to 623 kilometers per hour. Now the record should be officially confirmed.

Spirit of Innovation has proven its right to be called the fastest of the all-electric winged aircraft, accelerating to 623 kilometers per hour.

The British have provided data to the FAI (International Aeronautical Federation), which should officially confirm the record. Rolls-Royce hopes that specialists will do this in the near future. 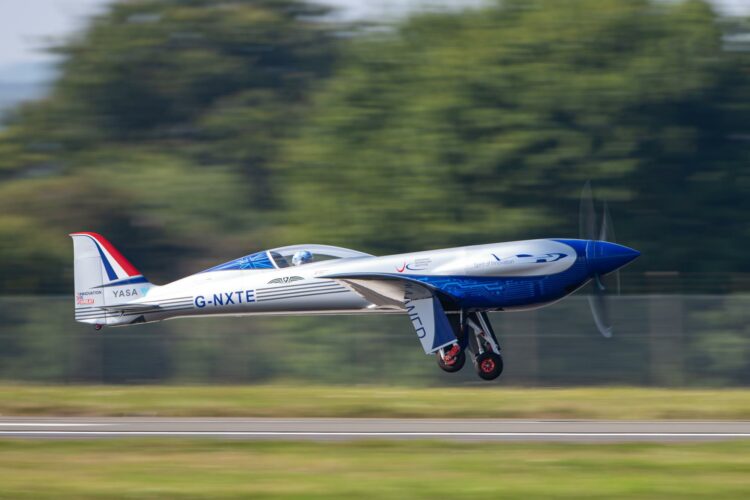 The Spirit of Innovation aircraft took to the skies for the first time this year. It was initially positioned as a high-speed car that could set a new record.

We will remind, recently it became known that the American Otto Aviation has completed the first stage of flight tests of the potentially revolutionary aircraft Celera 500L. Its advantage should be high efficiency. During the tests, the novelty was able to reach speeds of over 400 kilometers per hour.