(ORDO NEWS) — And, apparently, we are waiting for a real revolution in wireless communications.

Only recently the leading countries of the world began to deploy 5G mobile networks, and now the deadlines for the implementation of the next generation of the standard have appeared.

So, the manufacturer of semiconductor equipment MediaTek said that the development of the 6G standard will begin in a couple of years – in 2024-2025.

At the same time, a full-fledged specification of the standard should appear in 2027, and the introduction of technology approximately by 2030.

In addition to the timing, MediaTek experts also announced the key features of the new generation of communication.

For example, speeds were attributed to its advantages, allowing the implementation of “killer applications” that will provide holographic and tactile communication.

This will be possible due to the fact that 6G will support speeds from 1 Gbps to 1 Tbps. It is worth noting that at such speeds in 1 second it will be possible to download up to 12 films in 4K resolution.

Scientists reveal the benefits of nightmares

Scientists reveal the benefits of nightmares 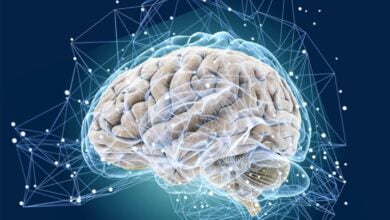 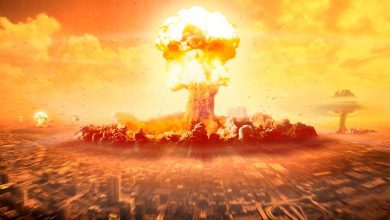 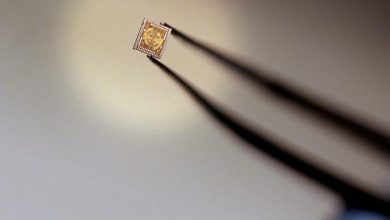