(ORDO NEWS) — Despite the rather bumpy launch of the new generation consoles, it’s hard to deny their popularity. And where there is popularity, there are game developers preparing many interesting projects. It was about them that Business Insider journalists wrote, calling the 18 largest game premieres for the PlayStation 5, expected in 2021.

By tradition, the most interesting from the list are the exclusives of the Japanese console. These in the current year include Horizon Forbidden West and the new God of War – the first will be released in the second half of 2021, while the continuation of the adventures of the God of War still has no more precise release guidelines than a year.

For fans of the Harry Potter universe, an interesting release can be Hogwarts Legacy – a game that tells about life in the Hogwarts school of magic and wizardry long before the “boy who survived” appeared within its walls. 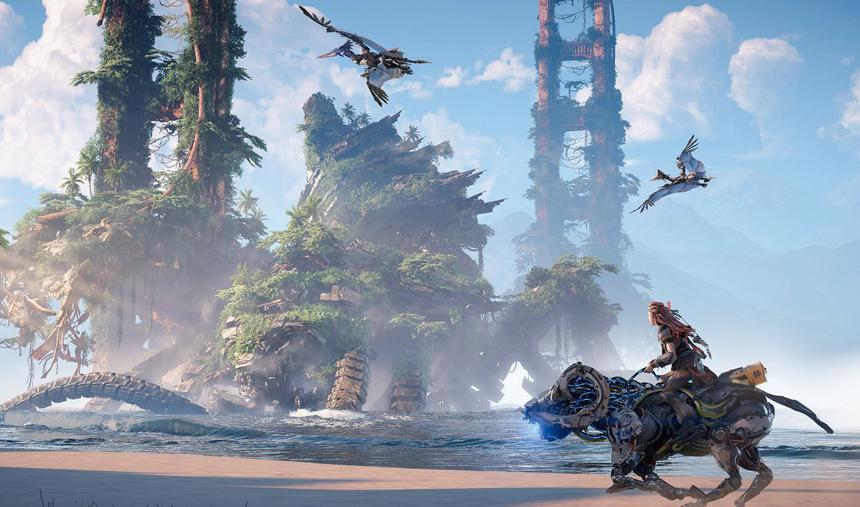 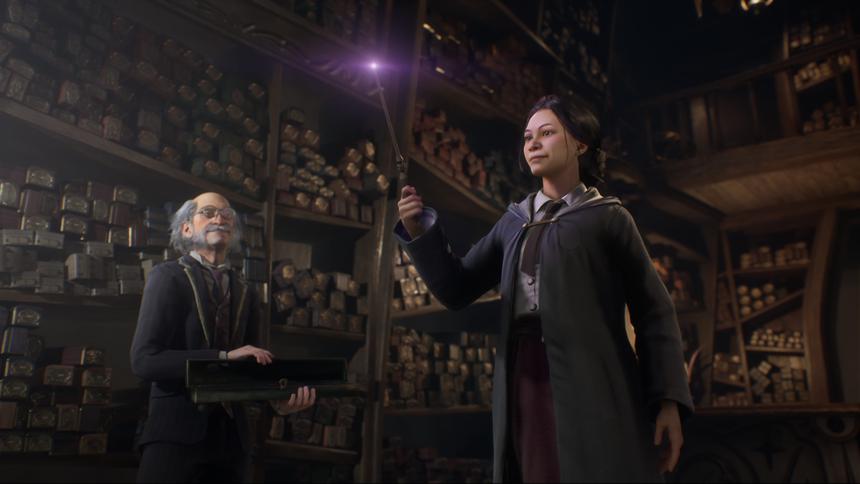 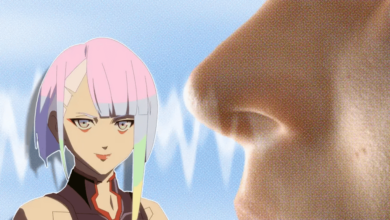