US, WASHINGTON (ORDO NEWS) — Recently, the spread of the pneumonia epidemic caused by a new type of coronavirus, the number of confirmed cases of infection in Italy has increased dramatically.

Qiu Yunqing identified the biggest problem that Italy currently faces in the process of preventing and controlling the epidemic: many people have not been tested for the virus and the source of infection has not yet been found!

“Many people have not been tested for coronavirus, and this makes it difficult to find the source of the epidemic.”

Qiu Yunqing believes that the current daily increase in the number of infected patients in Italy indicates that the source of the infection has not yet been found, and this is the biggest challenge facing the current prevention and control of the epidemic in Italy.

The expert noted that there are not enough reagents and medical personnel to conduct the test, and many people did not pass the test. This led to the fact that the source of the epidemic was never found. As a result, Italians were in close contact with those infected in public places, as well as in crowded places.

The country does not have enough control over sick patients, they continue to infect others.

The Chinese physician emphasized that the main priority in the fight against the epidemic in Italy is to control the source of the disease and, as far as possible, stop the spread of coronavirus further. It is recommended to identify, diagnose, isolate and treat suspicious patients in the early stages.

“You should identify all infected people and use the modular hospital model in order to isolate them all and prevent the virus from spreading further.

This is the most important measure. It is impossible to achieve a positive effect and good results in combating the epidemic, only by increasing the number of people who have recovered and the number of resources for treating patients, without controlling the source of infection, ”said Qiu Yongqing.

“There are hundreds of patients in hospitals , and cross-infection is a serious problem.”

In addition to providing medical care and resources for Italy over the past few days, a group of Chinese medical experts have also visited local hospitals to see how patients are treated locally, to familiarize themselves with the operating regimen of medical personnel and infection control measures in the hospital.

Qiu Yunqing noted that in local hospitals, the awareness of doctors about the disease is insufficient, and this led to poor-quality measures to isolate patients. In the wards can be several hundred patients at the same time.

The phenomena of “nosocomial infection” and “cross infection” are spreading rapidly, and this leads to the fact that hospitals become places of infection.

In response, the Chinese expert group also made recommendations on quarantine measures, the use of breathing apparatus and the implementation of the drug transfer system in local hospitals.

Qiu Yunqing shared that, seeing his Italian colleagues process and tumble down in local “primitive” hospitals, he felt it was not easy for them, and also expressed the hope that the material facilities and experience provided by Chinese experts would help them in the fight against coronavirus.

It is worth noting that this second group of Chinese epidemiological experts who came to help Italy also included two Chinese medicine doctors. Qiu Yunqing said that this group of experts brought Chinese medicine with them and has now provided assistance to more than 400 patients.

“Medicines of traditional Chinese medicine have a certain effect on patients with a mild form of the disease, and also help in the prevention of the disease,” the expert noted.

In addition, in an epidemic, the ethnic Chinese of Italy, employees of Chinese companies and Chinese students are equally affected. To this end, the Chinese expert group specifically convened a meeting of local Chinese delegations to dispel doubts and calm their worries.

It is reported that in the future, a group of experts from China will focus on Italian regions with the most serious epidemic situations, such as Lombardy and Milan. 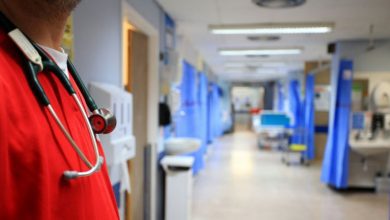 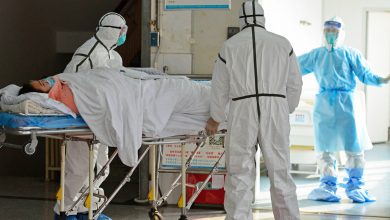 Mystery of Italian Ferrara, where COVID-19 is not affected

Why do Italian liberals continue their provocation 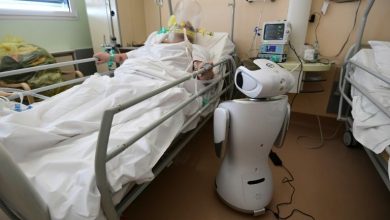