(ORDO NEWS) — A Tesla car, which has a built-in collision avoidance system, was spotted next to one of the man’s graves as the man was driving it past the cemetery. But as you can see in the video, there was actually no one there. It is unlikely that after this, the owner of the car will use the on-board computer in the future.

TikTok user iam3dgar posted a strange video on January 11, which shocked many. As he drove past the cemetery in his car, the navigation system showed that a man was standing next to the grave. After a few seconds, the man moved closer to the car, and then disappeared. The author of the video emphasized that he came to his mother’s grave and at that moment there was no one else in the cemetery except him.

To many, considering the comments, the video seemed quite creepy. Some even tried to guess what the navigation system actually showed. Some users considered that the system is capable of recognizing ghosts. Others denied this version and said that the reason for all this is the insufficiently accurate sensor that was used to equip the Tesla car.

How to protect yourself from an energy vampire

In the COSMOS-AzTEC-1 galaxy, stars are born inexplicably often

How to protect yourself from an energy vampire

In the COSMOS-AzTEC-1 galaxy, stars are born inexplicably often

Earth predicted “temperature change” in the near future

Male patient with Covid-19 claims to have visited the afterlife

Palm-sized: Australian woman finds a huge insect in her home 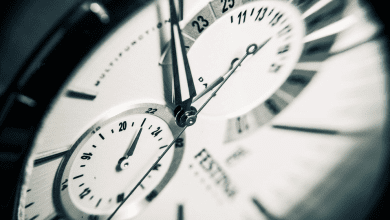