(ORDO NEWS) — Recently released dashcam footage shows the moment a Tesla on autopilot crashed into patrol cars on a US highway.

The incident took place in August 2020 in North Carolina, but newly released footage sheds light on this frightening situation. The collision caused the vehicles to spin out of control and hit a deputy sheriff who was standing on the side of the road.

The Tesla was being driven by a doctor who officials said was addicted to watching a movie on his cell phone while the car was on autopilot. 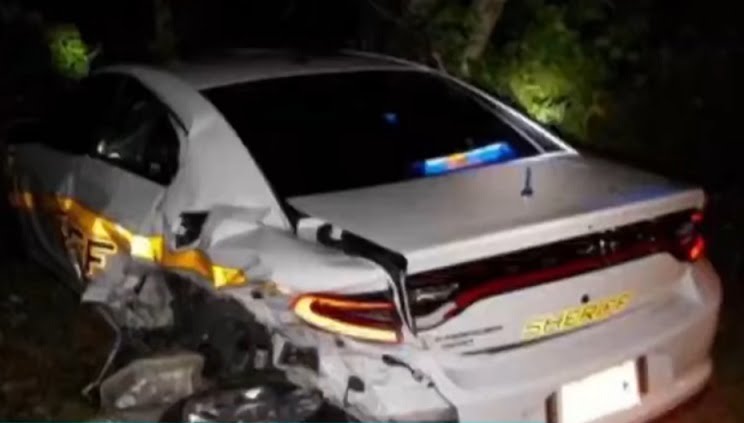 The video from the registrar shows how a moving patrol car touches one of the law enforcement officers standing on the side of the road.

“Fortunately, a policeman pushed our deputy out of the way when he heard the screeching tires and in an instant we could have lost a life or several lives,” Nash County Sheriff Keith Stone said after the accident.

The U.S. Department of Transportation is currently investigating about a dozen similar accidents involving Tesla vehicles to find out what role the autopilot may have played in the accident.

Many of the incidents took place at night when the patrol cars at the scene had hazard lights on.

“None of these systems are autonomous or self-driving, they are driver assistance systems,” self-driving vehicle expert Sam Abuelsamid said.

“All of these systems are designed to keep the driver on the road and in fact, in the case of the Tesla system, your hands should be on the wheel,” Abuelsamid said.

“Manufacturers often perhaps exaggerate the capabilities of systems, and they don’t tell consumers what they can’t do,” Abuelsamid said.

One limitation appears to be how Tesla’s sensors and cameras operate at night, he said.