(ORDO NEWS) — Few have heard of Didim, her sanctuary of Apollo, and the local oracle. However, this is one of the largest ancient temples in the world and the local oracle is second only to the oracle in Greek Delphi. Almost nothing was left of Didima herself, but her temple is still staggering.

The modern Turkish city of Didim is not so far from the resort of Bodrum (114 km). All pointers to the temple are present. A ticket costs 10 Turkish lira. The facility is open from 8.30 to 19.00.

Theoretically, you can save on a visit, since the temple is well visible from the fence. But this is purely for show, or if you arrived after hours. It is best to pay 250 rubles and see the whole complex.

According to legend, the god Apollo, the son of Zeus, was born in this place. The city itself and the temple appeared about 1,000 years before our era. And by the 7th century, the temple and its oracle became world-famous, along with other ancient oracles – in Dodoni and Delphi. In the 5th century BC, the temple and the oracle were destroyed by the Persians, however, after this their restoration began and the temple successfully existed until the 4th century AD. Subsequently, the city underwent a series of powerful earthquakes and residents left this area.

The temple is 120 meters long, 51 meters wide and 25 meters high. In antiquity, it was decorated with 120 ionic columns about 20 meters high. Previously, the temple was surrounded in a circle. However, after the beginning of its restoration in the 4th century BC, the temple was never completed, including that it did not have a roof. At the same time, the temple was seriously rebuilt. The overall dimensions have been preserved, but the dimensions of the rooms and the general layout have changed.

The temple is very interesting. The good news is that there are almost no tourists. A good preservation allows us to imagine how it looked several thousand years ago. I recommend to visit. 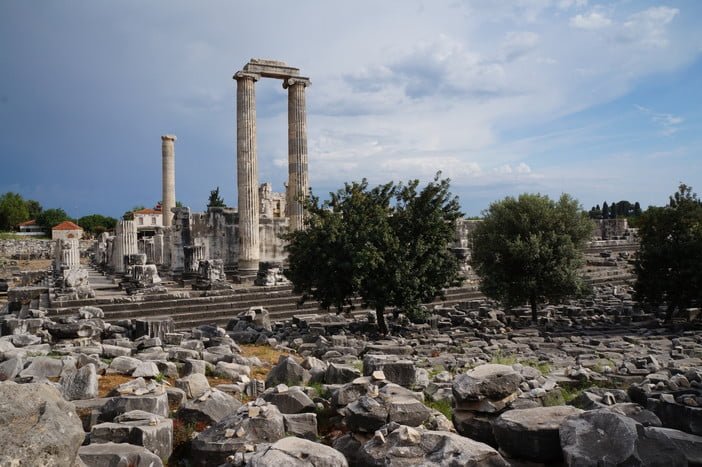 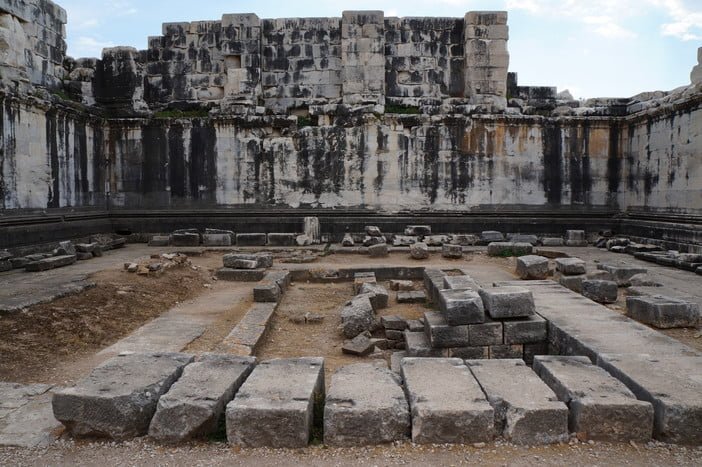 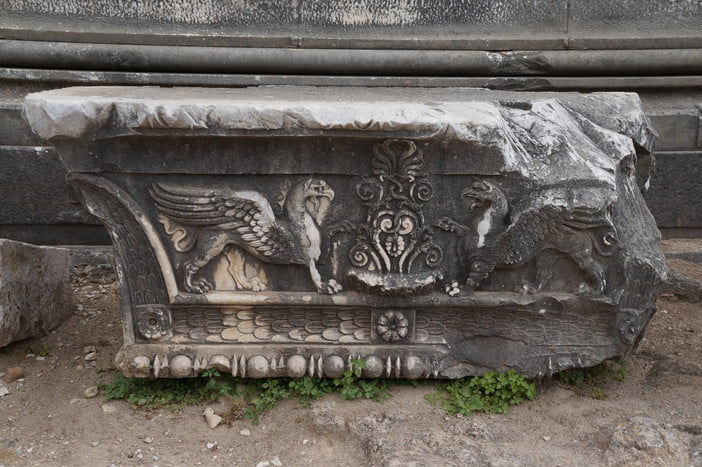 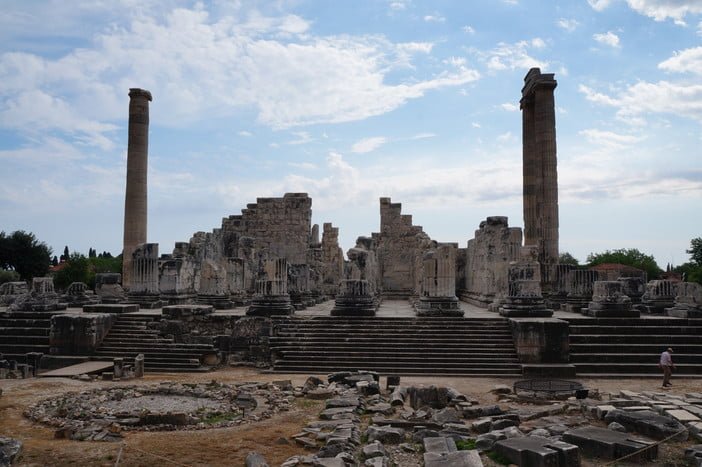 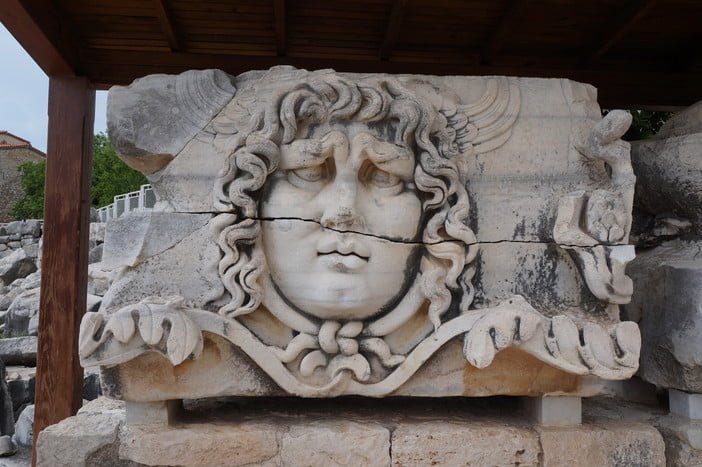 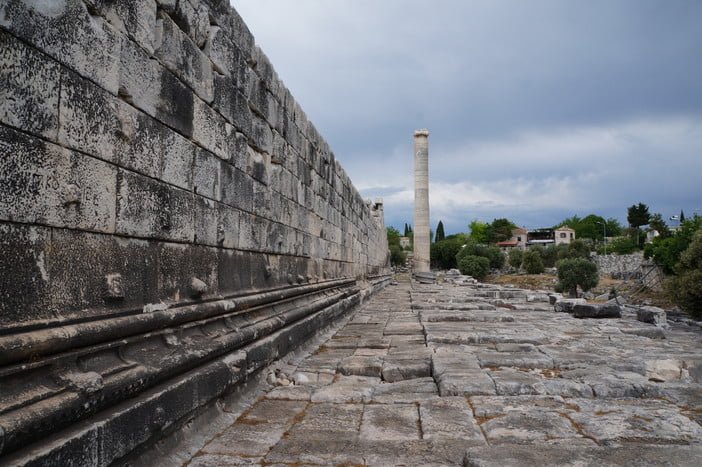 In total, you can spend from 15 minutes to 1 hour. Very close to the temple is the very famous antique city of Miletus, and even a little further – Priena.

Woman burned alive due to moisturizer

Woman burned alive due to moisturizer