(ORDO NEWS) — The Taliban have banned music and female voices from television and radio stations in Kandahar province, Pajhwok reported, citing the local department of culture and information.

News Agency Raha Press also reports that women began to face problems in everyday life, despite the Taliban’s promise to allow them to work and education in accordance with the laws of Sharia.

Previously, the Taliban stated that Afghan women civil servants in the future will be able to take up their duties after the relevant rules are developed. On Friday, it became known that the Taliban called on employees of the Afghan Ministry of Health to return to work.

In early August, the Taliban stepped up their offensive against government forces in Afghanistan. The Taliban entered the capital on August 15 and took control of the presidential palace, and on August 16 announced that the war in Afghanistan was over, and the form of government in the state would become clear in the near future.

The only province not under their control remains Panjshir, northeast of Kabul, one of the smallest regions in the country in terms of area and population. 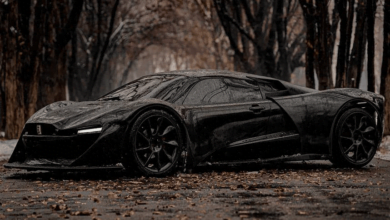