US, WASHINGTON (ORDO NEWS) — A project led by computer biologists links thousands of machines together to create a super virtual computer. Able to perform trillions of calculations every second, it must allow us to understand the structure of the virus, BFM.TV reports.

Tens of thousands of gamers, bitcoin miners and businesses are participating in an unprecedented effort to pool computer resources to speed up the search for treatments for the new coronavirus.

“This is a fantastic remedy for the feeling of helplessness that we have at the moment,” enthuses Pedro Valadas, a lawyer in Portugal who coordinates one of the biggest contributors, an online community of 24,000 fans of PC and video games.

The “Folding @ Home” project, led by computer biologists, links thousands of machines together to create a super virtual computer. It is supposed to be the most powerful computer in the world, capable of performing trillions of calculations every second, which must allow us to understand the structure of the virus.

More than 400,000 people have already downloaded the data sharing and IT resource application in recent weeks, according to Greg Bowman, professor of biochemistry and molecular biophysics at Washington University in Saint Louis, where the project is centralized.

“Many of us have suffered or seen loved ones suffer. The fact that anyone from home, with their computer, can play a role in helping to fight the disease, for the common good, is really motivating. “, comments Pedro Valadas

The project was born at Stanford University in Silicon Valley 20 years ago. The aim was to pool computer computing capacities to carry out large-scale simulations on diseases, and in particular on the “protein folding” process, which plays a role in the mortality of certain pathogens.

“The simulations allow us to observe how each atom evolves,” explains Greg Bowman. Researchers want to find sorts of “pockets” in the virus, where therapeutic molecules can be inserted, to disarm it.

A method that worked against Ebola

Greg Bowman is confident in this method of drug design via computers, because it has already helped to find a target in the Ebola virus, and because Covid-19 has a structure similar to the SARS virus, which caused the subject of numerous studies.

“If we find that an already existing molecule can fit in one of these ‘pockets’, we can immediately use it” to design a treatment, he explains. Among the existing molecules envisaged, he cites chloroquine, a treatment against malaria potentially effective in the fight against the new coronavirus.

The “Folding @ Home” project has increased the computing capacity of this virtual supercomputer to 400 petaflops – a petaflop corresponds to a million billion calculations per second -, which makes it 3 times more powerful than the best super computers in the world. “In principle there is no limit to the computing power we can use,” says Greg Bowman.

Anyone with a newer computer, or even a PlayStation game console, can help install the application, and choose what research they want to support. Several large companies participate, such as GitHub (Microsoft), an internet hosting service.

“It’s like making bitcoins, but in the service of humanity,” says Quentin Rhoads-Herrera, of the cybersecurity company Critical Start, who supplies a computer specially designed to decrypt the passwords used in the project.

The manufacturer of processors and graphics cards Nvidia for its part called on “gamers” to collaborate. Fans of video games are often well equipped in computing power, to have a good audio and visual rendering.

“The response has been extraordinary: tens of thousands of people have joined the project,” said Hector Martinez, a spokesperson for Nvidia.

Other supercomputers are used for similar projects. For example, the Oak Ridge National Laboratory uses the best supercomputer from the American computer giant IBM. In early March, this laboratory announced that it had identified 77 potential compounds that could bind to the main protein of the coronavirus to disarm the pathogen. 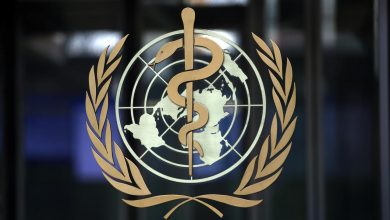 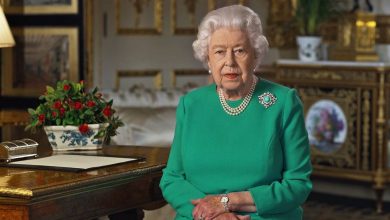 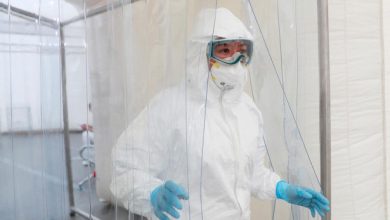 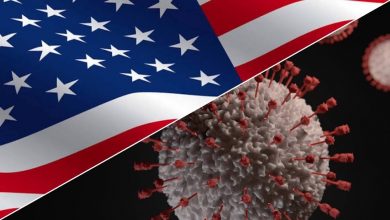 Coronavirus deaths in US exceeded 9000 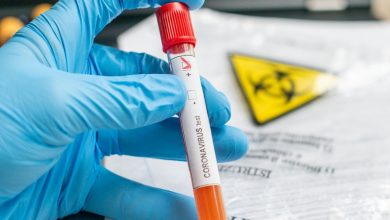