(ORDO NEWS) — Scientists have found that 10% of the oil spilled in the Gulf of Mexico as a result of the explosion of the Deepwater Horizon platform, dissolved in sea water under the influence of sunlight.

The discovery is relevant to the development of new spill response strategies, but the toxicity of compounds formed from oil under the action of light remains to be studied.

The 2010 Deepwater Horizon oil spill caused the largest offshore oil spill in US history. An explosion off the coast of Louisiana killed 11 people and dumped nearly 210 million gallons of oil into the Gulf of Mexico.

After 12 years, scientists are still trying to trace the fate of the spilled flammable liquid. As a rule, in the ocean it is biodegraded by microorganisms or evaporates.

However, a group of scientists from the Woods Hole Oceanographic Institute (USA) found another possible option. The researchers concluded that about 10% of the oil that ended up in the sea after the Deepwater Horizon disaster dissolved in sea water under the influence of sunlight.

Light-initiated oxidation reactions convert insoluble oil components into water-soluble compounds. This process, called the “photodissolution” of oil, has been known for over 50 years, but scientists were unaware of its magnitude and never included in spill models.

May influence our understanding of how oil spilled in the ocean breaks down. Such a significant percentage of photodissolved oil means that less of this dangerous raw material ends up in coastal ecosystems.

To study the process of photodissolution in more detail, the scientists irradiated the oil with light of different wavelengths from ultraviolet to the visible range. In addition, they considered several spill scenarios, varying the thickness of the oil layer, season, geographic location and type of lighting.

Photodissolution occurred in light of any wavelength. Its effectiveness depended mainly on the intensity of the radiation and the thickness of the oil slick: the thinner it was, the faster the process went.

The authors of the work also found out that, contrary to popular belief, photodissolution of oil is also possible in Arctic waters. This is important in connection with the ever increasing traffic of cargo ships every year and, consequently, the increasing risk of oil spills.

Understanding the new fate of oil on the surface of the ocean is essential for future research and development of spill response strategies. However, further transformations and potential toxicity of soluble compounds formed from oil in the sun are not yet completely clear. Therefore, first of all, scientists plan to pay attention to this issue. 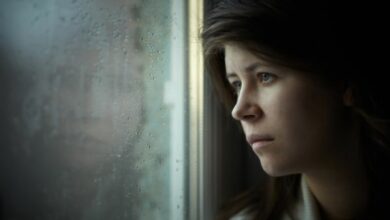 Is it possible to die from lack of sunlight 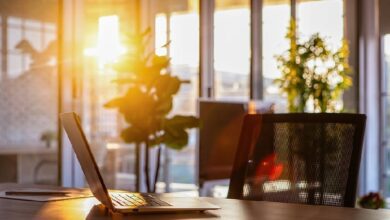