(ORDO NEWS) — The first civilization – we will talk about the Sumerians: “black-headed people.” One of the first cities of the Sumerians was Eridug/Eridu. It was first settled around 5400 BC.

This does not mean that there were no other people around, such as the Aborigines of Australia or the ancient Egyptians by the Nile River.

It simply means that it was here that there was “a high level of cultural and technological development, namely: the stage of cultural development in which writing and written records were achieved.”

But I learned that haplogroups can help in many ways to determine where people migrated from.

And when I read what haplogroups the Sumerians had, I realized that they were either R1B or E1B1B, and both of these haplogroups could originally be traced back to Africa. 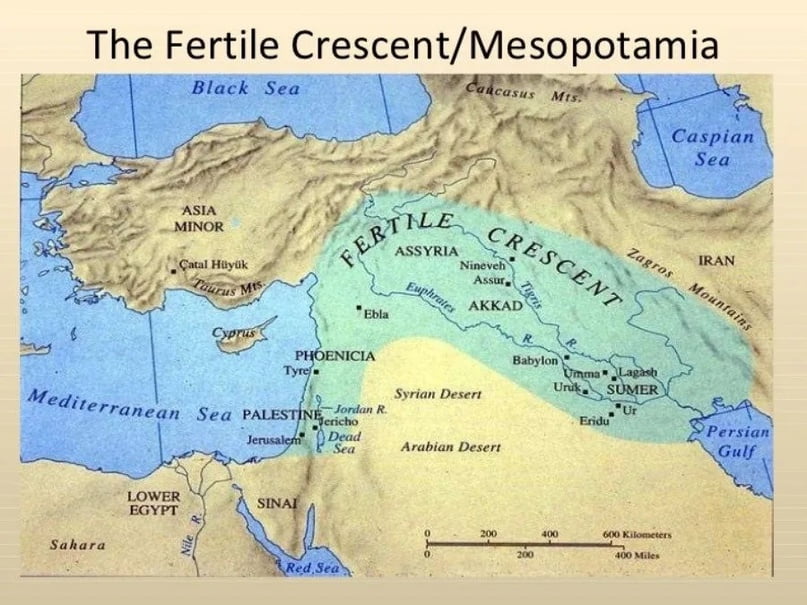 The cradle of civilization began between the Tigris and Euphrates rivers, where Iraq, Syria, Lebanon, Jordan, Israel and Egypt are now located. Stories of gods, reincarnation, the flood, and more were first recorded in ancient Mesopotamia.

Enki/Ea was the god of Eridu, which means he is one of the first deities to be praised as a god. Enki/Ea, according to ancient Sumerian cuneiform writing, was a god, along with others, who helped create humanity through a series of trial and error.

He is also responsible for telling Noah/Zi-ud-sur about the great flood.

I have read many different books about ancient Mesopotamia and learned many new things, such as that they are responsible for many of the things we use today, such as the chariot, the plow, metallurgy, and games like checkers.

In addition, they kept records of marriages, business transactions, property rights, and even prescriptions. 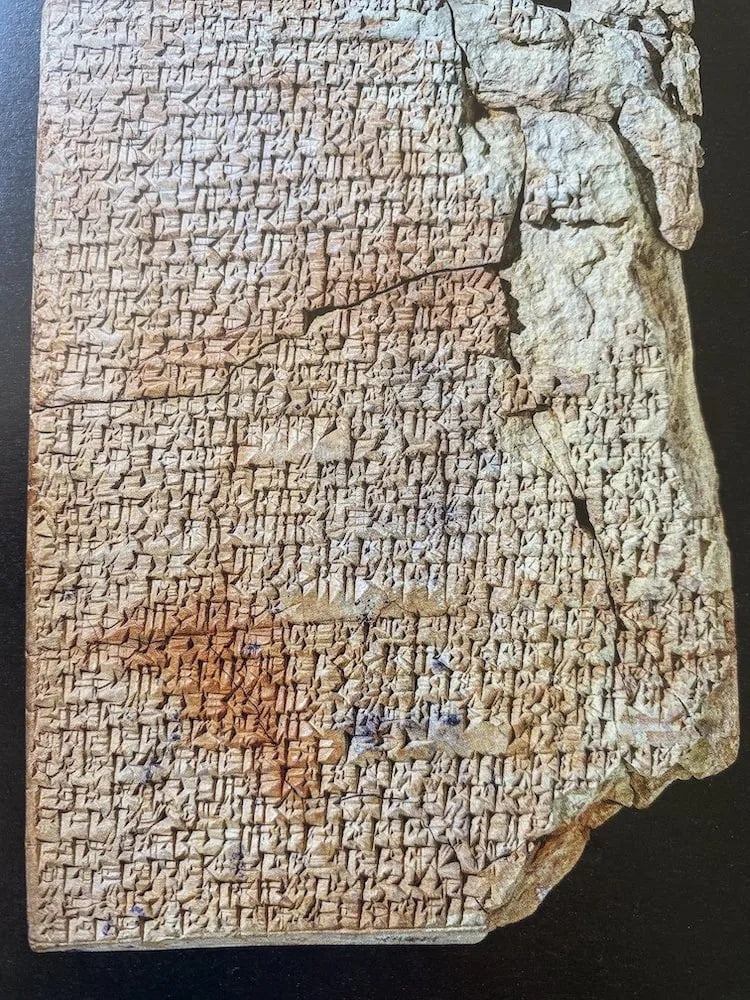 Samuel Noah Cramer has a book that lists 39 of the first inventions that appeared in ancient Mesopotamia. In ancient Mesopotamia, records were made using cuneiform writing, which evolved from previous forms of writing such as clay tokens and pictograms.

There is no physical evidence that at some time, several thousand years ago, there was a group of people on planet Earth who had stories about gods. These same stories are retold in the Bible and many other religious texts around the world.

On many occasions I wondered how it was all organized; how did religion originate? The consistency in the creation of these oral histories, such as the Flood or the creation of man, is simply amazing.

There are records over 10,000 years old that have been translated into modern language so that we can understand them, and we are still discovering new ones. The mere realization that thousands of ancient texts have yet to be found and translated is amazing.

It is impossible to predict what stories or records they may contain for us. And I’m saying this because it’s incredible, given that human evolution, according to mainstream science, began 3 million years ago, and homo sapiens supposedly appeared 300,000 years ago. 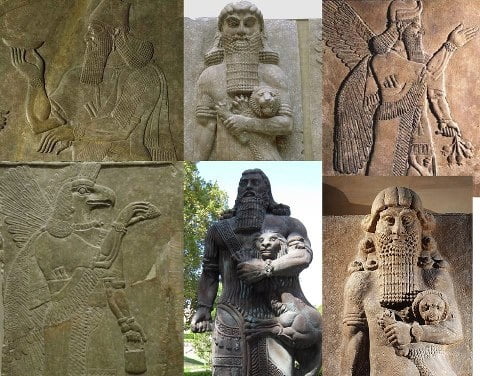 All this delights me, because I can’t help thinking about how it was achieved. I understand that many of these inventions and stories happened over time, and it certainly doesn’t take that long to create anything over time.

Knowing the possibility of where we get our gods from, and realizing that the Bible has the same stories as the Sumerians and other ancient Mesopotamians, I think that if the Bible is true, then why have we deviated from the origins of all this?

Is it because of what happened with the Tower of Babel that we are confused about who the GODS are?

In the 19th century, European archaeologists wanted to excavate sites mentioned in the Bible such as Babylon and Nineveh; instead they stumbled upon the Sumerians. 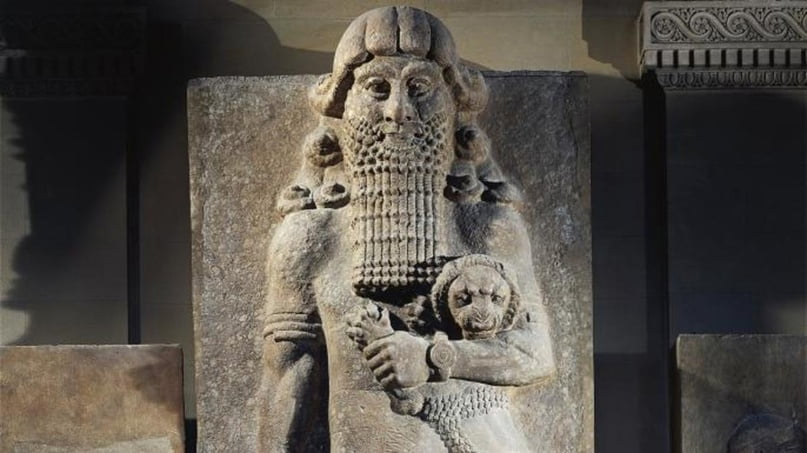 If you think about it, it becomes clear that knowledge about gods and goddesses was hidden in biblical stories and other religious texts. It took people who were fascinated by the Bible to find the origins of all this – the Sumerians.

If any of what I have read is true about the Sumerians, just like the words in the Bible, then much of it is true about the gods, the Anunnaki/Anunna. It was the gods who created mankind, and through trials and tribulations, Adamu, the “perfect man”, was created.

Now many are starting to laugh at the mention of the word “Anunnaki”, but these people should just think that they are the Gods who are described in the Bible and worshiped by millions of Christians around the world.

They are the Gods described in the Koran and worshiped by Muslims all over the world. Why don’t you laugh at the Bible or the Koran, but laugh at the historical fact – the Anunnaki are the God who created the Earth and the People. 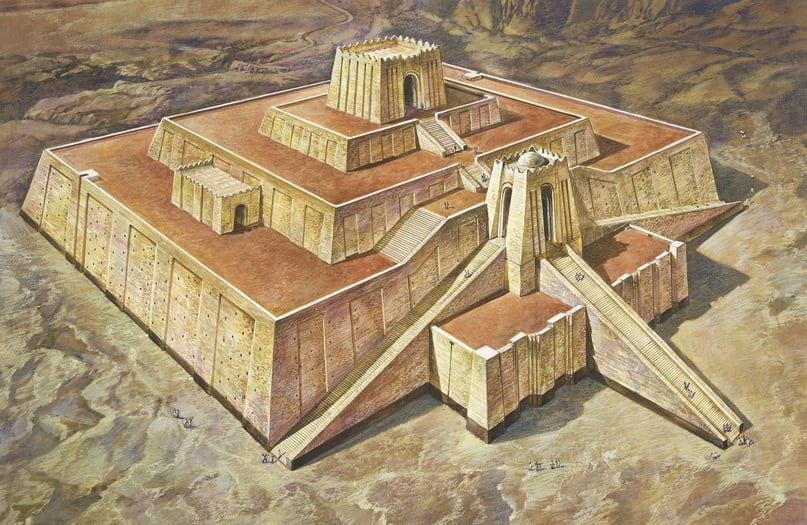 The history of the Sumerians about the flood:

After An, Enlil, Enki and Ninḫursaĝa created the black-headed people, they also caused the animals to multiply everywhere, and made herds of four-footed animals appear on the plains, as they should.

Enki and the World Order:

Enki and the World Order:

The lord, the great ruler of the Abzu, gives instructions on board the “Deer of the Abzu”, which provides protection, its shadow extends over the whole earth and refreshes the people, a pillar and support, planted in the swamp, towering over all foreign lands. 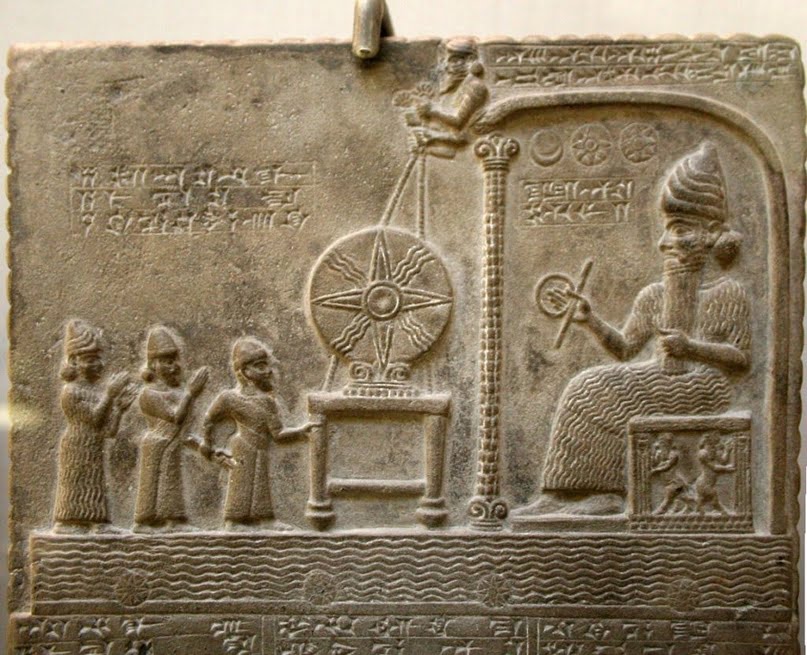 There is so much we do not know about our history, and moreover, what we supposedly know about it is presented by science in an extremely distorted form. So is it worth it to laugh at the real Gods?

Scientists have discovered a new frightening kind of Martian lights

According to a study, only 33% of people would like to live forever

Scientists have discovered a new frightening kind of Martian lights

According to a study, only 33% of people would like to live forever