(ORDO NEWS) — The technological progress of mankind over the past centuries has given people airplanes, steamships, trains, helicopters, submarines, spaceships and much more.

Along with this diversity, our civilization has also known grandiose catastrophes. The same “Titanic”, various accidents on the railway tracks, plane crashes.

But, not in all cases there was a catastrophe. Some incidents have remained without a logical explanation. Such a case can be considered the sinking of the Dakar submarine.

In 1968, a submarine bought by Israel from England set sail from the British city of Portsmouth. This route was chosen as the safest. Almost three weeks later, the Dakar was supposed to arrive in the Israeli city of Haifa. But that did not happen.

On January 9, 1968, the submarine was last seen. Communication with the crew was maintained until 24 January.

Having overcome the island of Crete, the captain of the submarine, Yakov Ranaan, announced that the Dakar would arrive in Haifa almost a day ahead of schedule.

These words turned out to be the last phrase received from the submarine. After 6 hours, no one got in touch with the center.

To avoid panic among the population, the country’s leadership reported interruptions in connection with the crew and referred to poor weather conditions in Israel when a sandstorm began.

Two days later, the country’s prime minister admitted that communication with the submariners had been lost.

For five years, the search for the sunken submarine did not bring any results. Only 31 years later, in 1999, American submersibles, combing the bottom of the water area between Cyprus and Crete, noticed a strange object. It turned out to be the Dakar submarine.

Further investigation showed that she did not have any damage from the alleged mine or torpedo explosion.

The boat was in almost pristine condition. Attempts by the Americans to lay the blame for the sinking of the submarine on the USSR were unsuccessful. 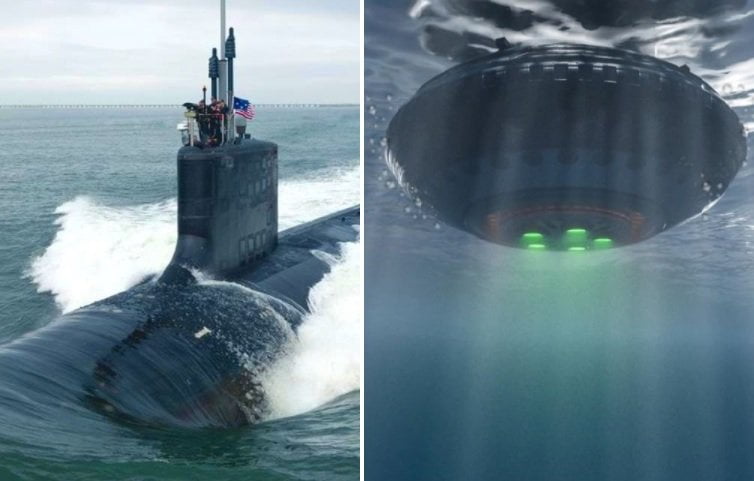 Official documents on the results of the survey of the submarine were declassified only in 2015. According to these reports, the Dakar submarine was not attacked, the cause of the sinking was a mysterious failure of all systems.

In the same 2015, the Israeli media became aware of the initiation of additional information on this case, since the documents received did not indicate the reason for the failure of the equipment.

No response was received to this request. Then a variety of versions began to appear: from the radiation of an underwater UFO to a common malfunction.

Despite all efforts, it was not possible to raise the submarine from a depth of 3000 meters. Only part of the felling was raised to the surface. At the same time, it remains a mystery that all the sailors disappeared somewhere from the sunken submarine.

“I wish we had something to believe in or hope to hide. We don’t know anything that you don’t know. We don’t hide anything,” then Defense Minister Moshe said. Dayan.

“We don’t know anything, except that at some point the contact was interrupted, and since then we haven’t heard anything,” he said.

“If we knew definitively, if we had actual evidence that the crew members or some of them drowned or died, we would go to the parents and families and tell them about it,” Dayan said. 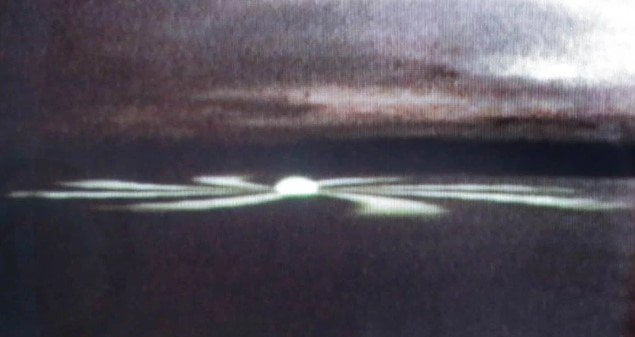 Investigators did not find a single body of a crew member. Where could people go? The mystery of the death of the submarine “Dakar” is one of the unsolved to the end to this day.

Independent researchers have found records in the archival report of the UK. It said that the fishing trawler of England recorded a 22-meter round luminous object in the area of ​​​​the future Dakar submarine disaster.

The object then floated to the surface, then went to the depths and became distinguishable only on the radar.

Based on this, the version about the impact of the radiation of an underwater UFO on the equipment of a submarine and the subsequent shutdown of the equipment may well turn out to be true.

Description of the appearance of UFOs in China between 1022-1063

Description of the appearance of UFOs in China between 1022-1063