(ORDO NEWS) — The X-15 is one of the most interesting experimental aircraft programs in the US in the 1950s and 60s.

The X-15 was the first aircraft that could, albeit not by much, but go beyond the boundaries of space.

The official speed record for manned aircraft, set by William Knight on the X-15-2 on October 3, 1963 and amounting to 7273 kilometers per hour, has not been beaten to this day.

In general, there is information that the aircraft even reached speeds of up to 8,200.8 kilometers per hour. 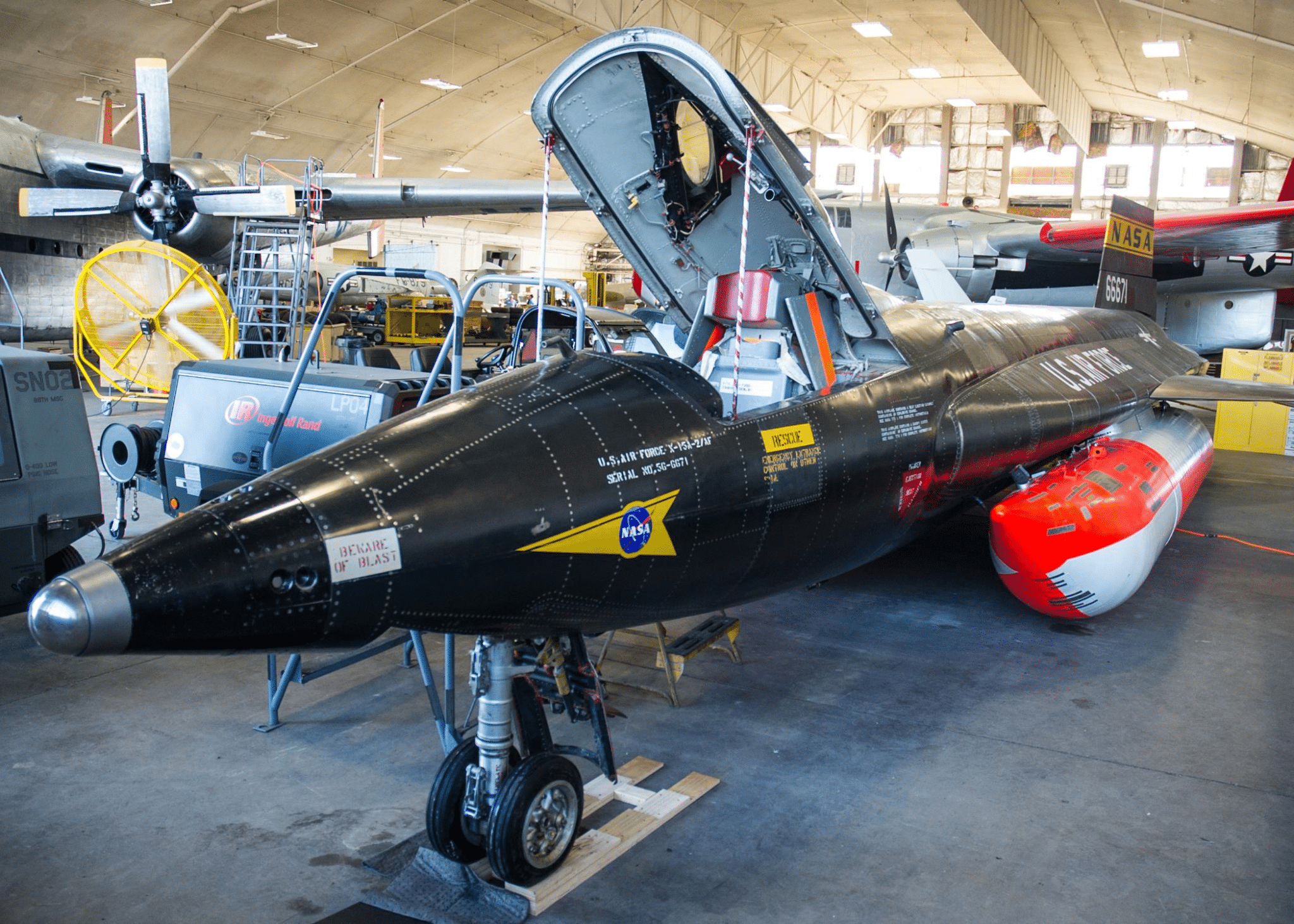 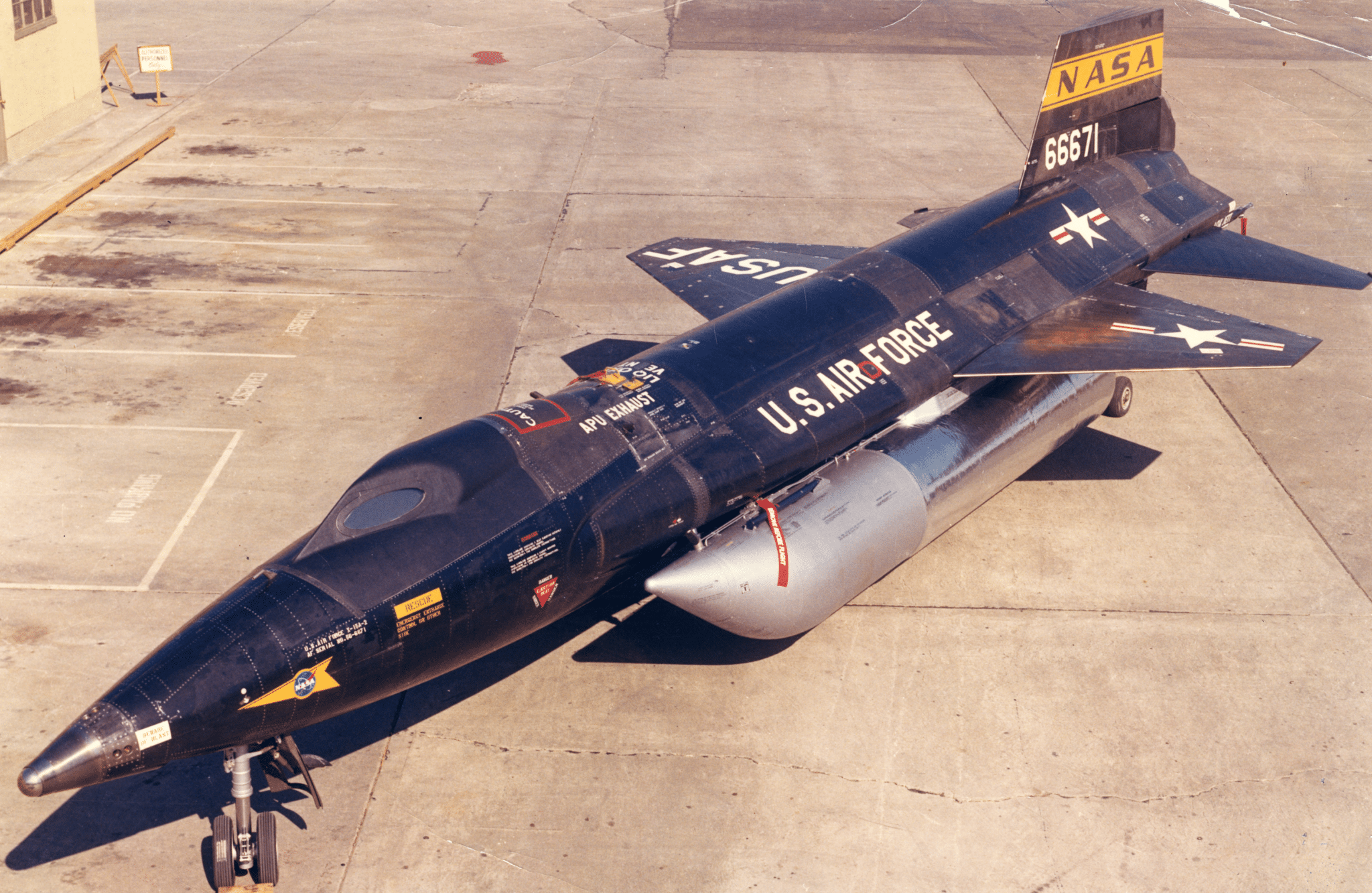 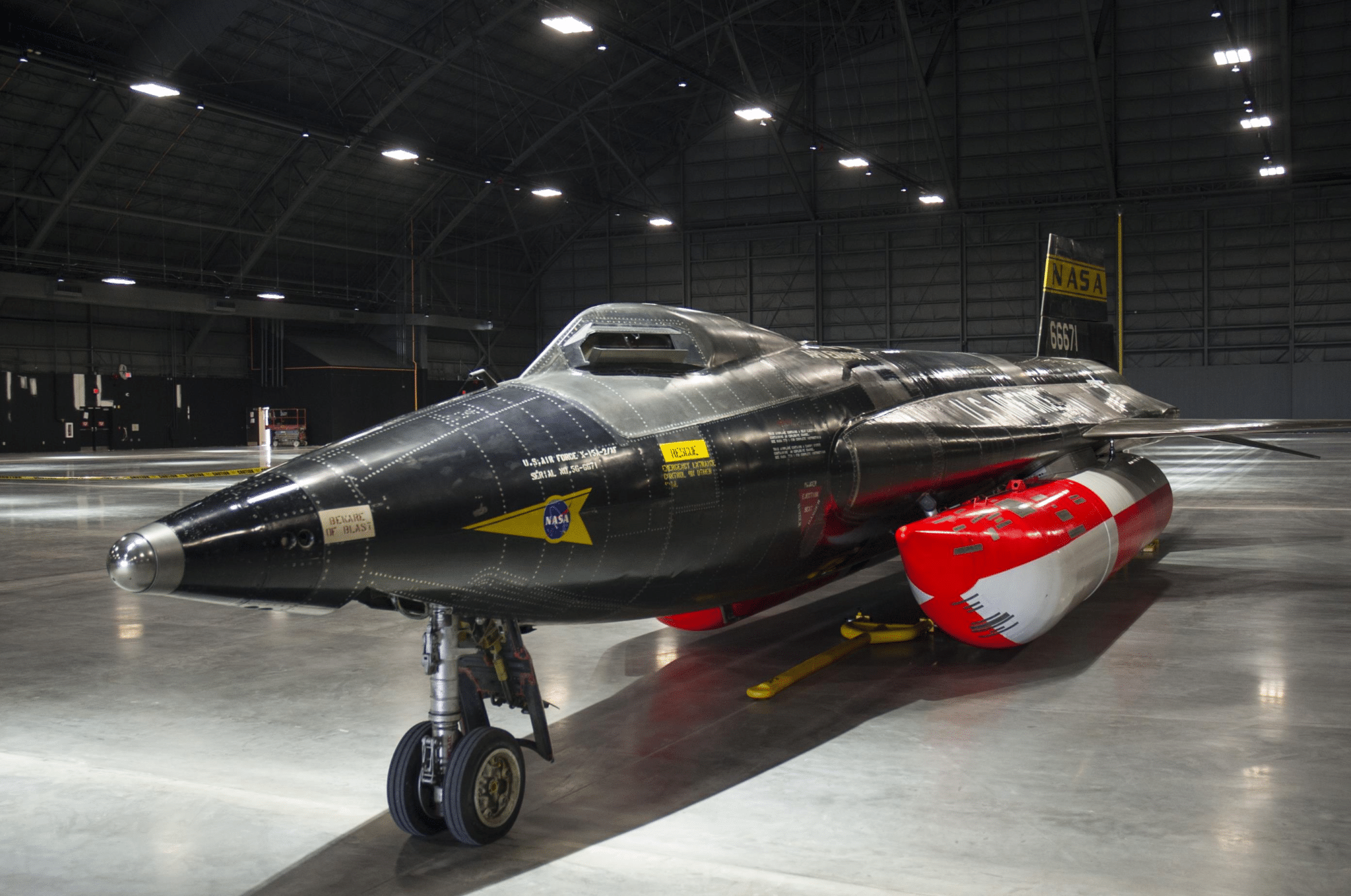 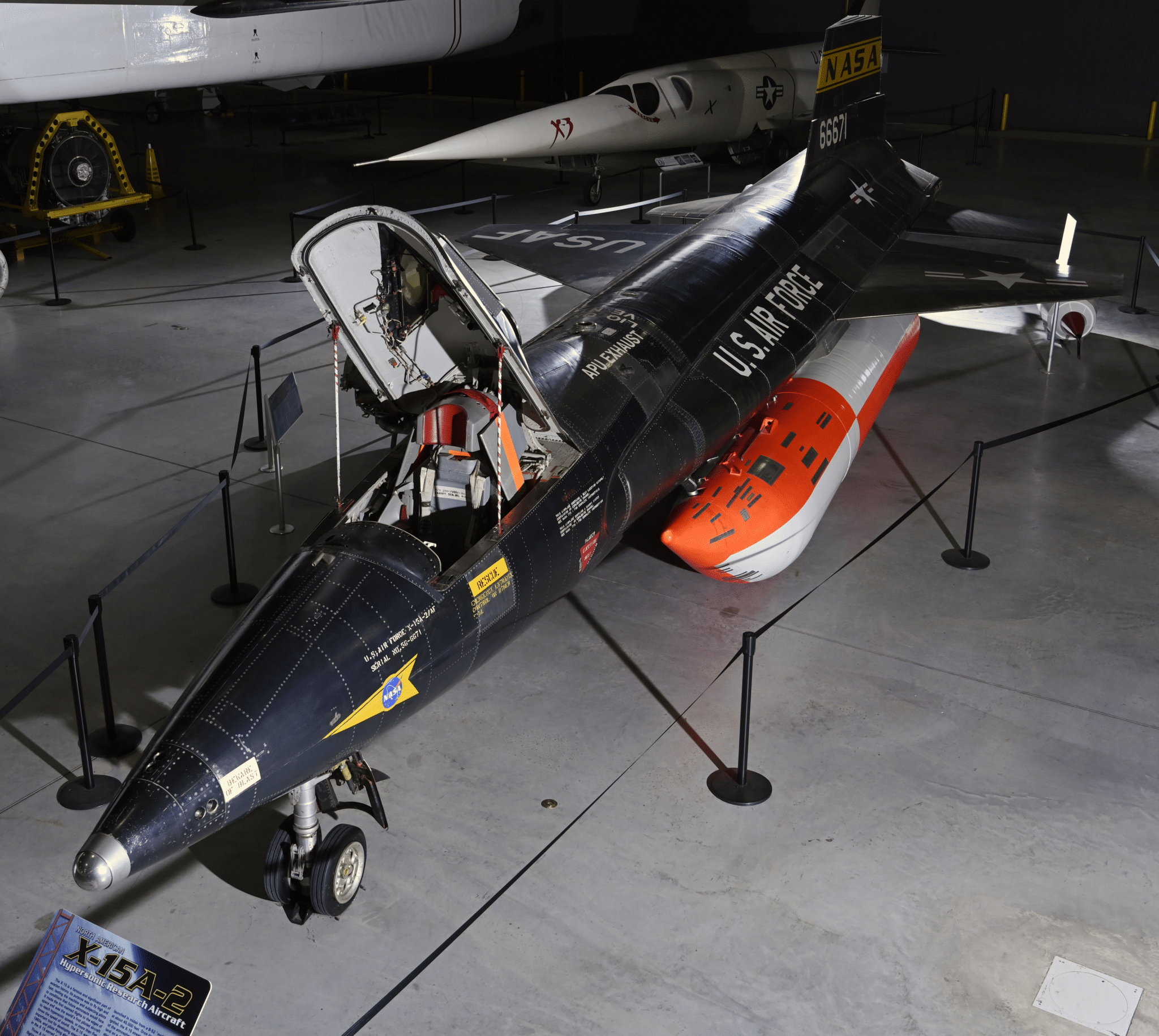 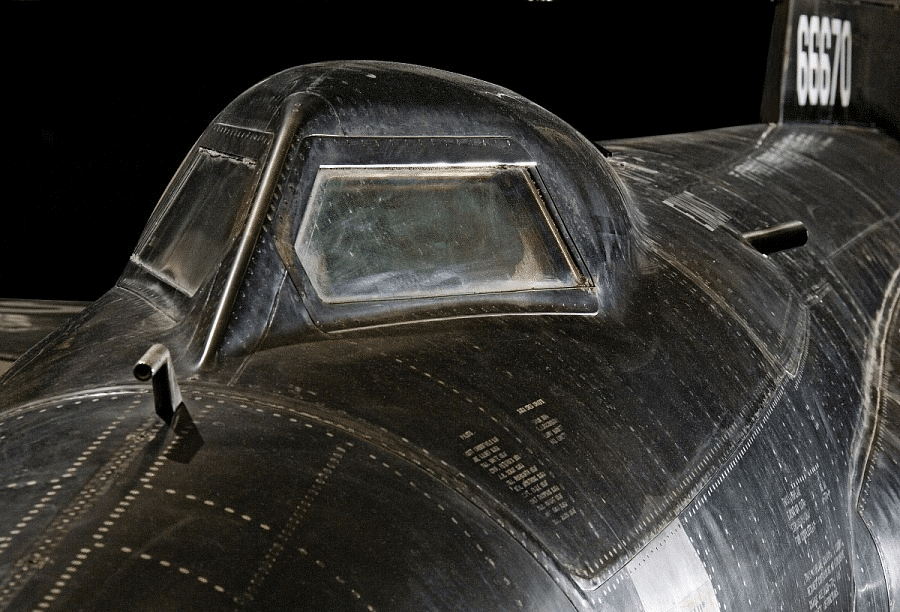 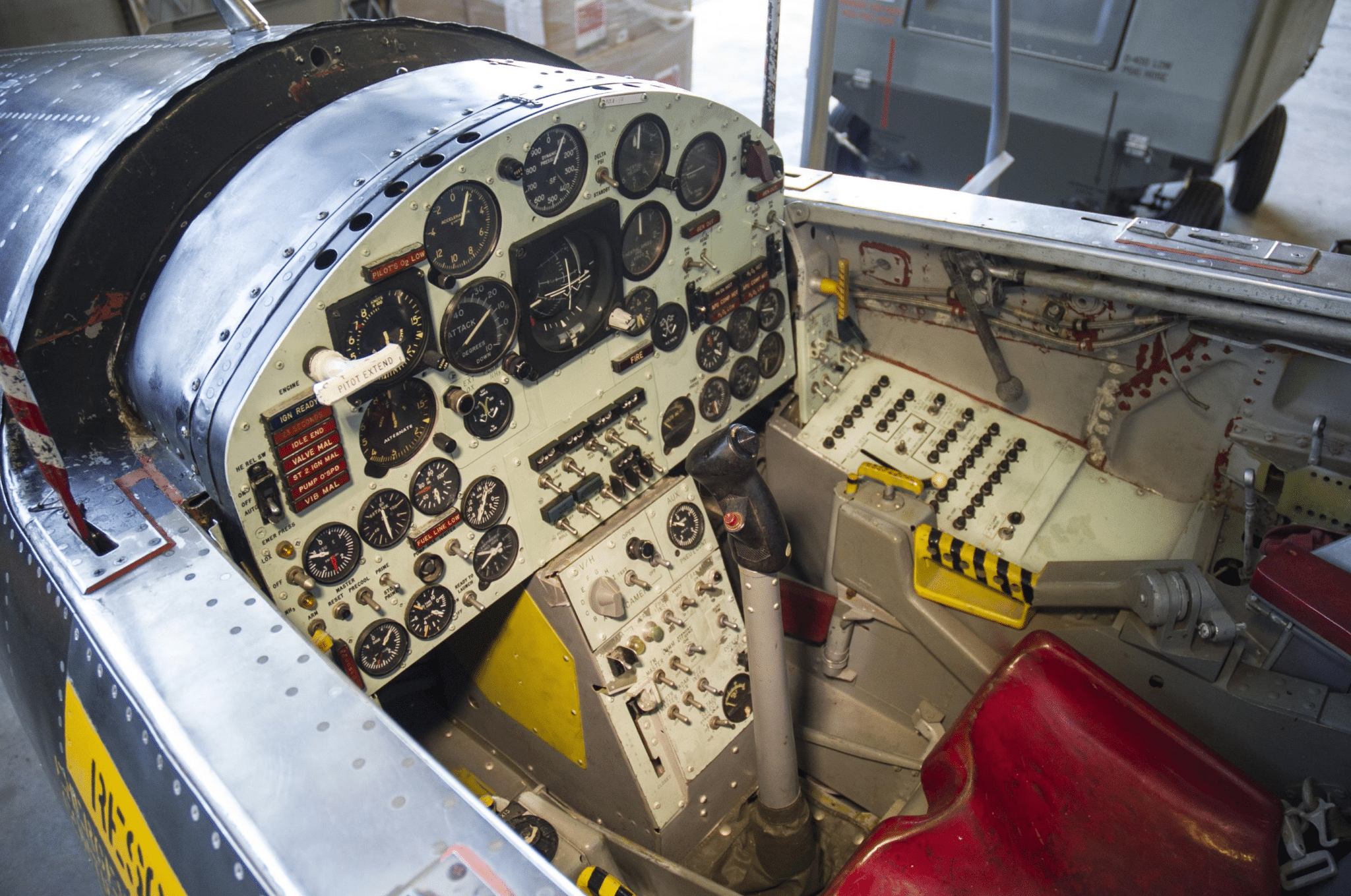 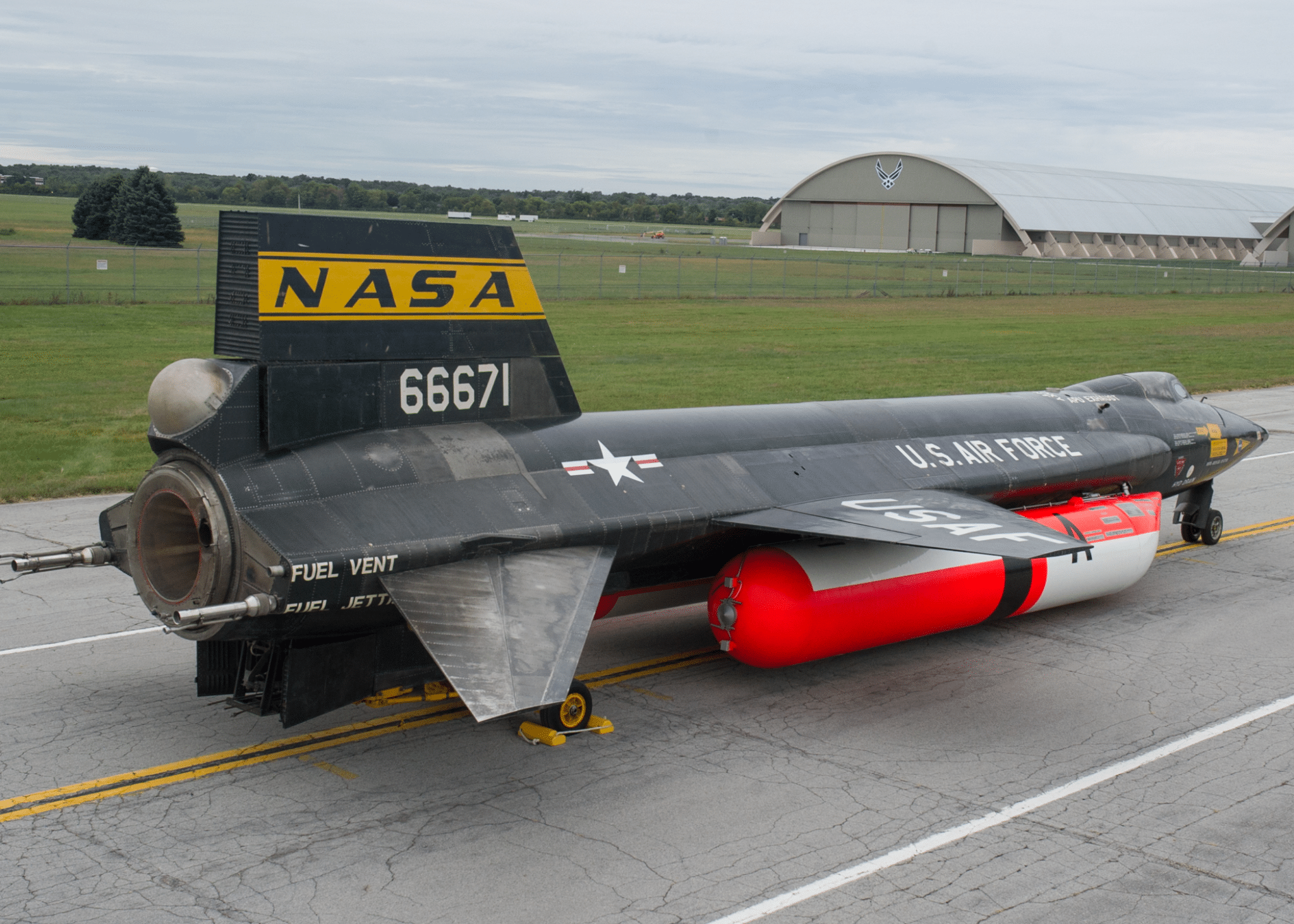 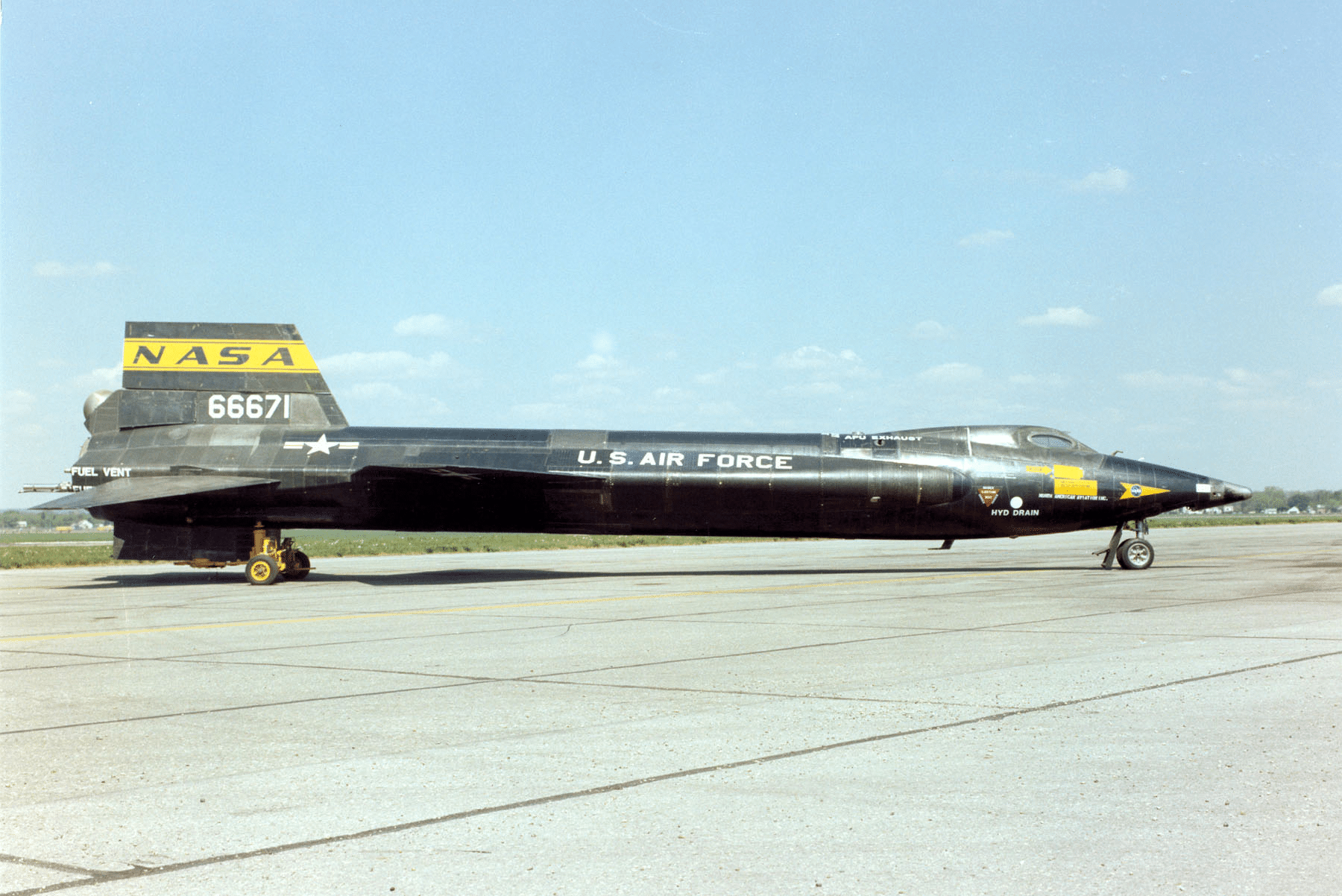