(ORDO NEWS) — Scientists from the School of Applied Psychology at Griffith University decided to find out how soberly men and women evaluate their mental abilities.

But in general, a curious pattern emerged: if men are asked to rate their IQ, they consider themselves significantly smarter than they really are. At the same time, women’s own assessments are much more modest, the researchers write.

As noted by the authors, these findings are consistent with those of other studies. Psychologist Adrian Furnham attributes this effect to the male pride and female humility seen in many cultures.

The study involved dozens of volunteers of both sexes. They were told that two-thirds of all people on the planet had an IQ in the range of 85 to 115, and then asked to rate their own intelligence for themselves. Participants then took the IQ test itself.

In this sample, the average IQ was 107.55. It was slightly above average, as expected. A correlation chart between self-esteem and actual IQ by gender showed that men in general tend to overestimate their mental abilities, while women, on the contrary, underestimate them.

The authors of the paper insist that their results are important. Based on the findings of psychologists, they say that a person’s own mental image is often a “self-fulfilling prophecy.” That is, if you think you can’t do something, then you won’t do it.

When girls underestimate their intelligence in school, they tend to take less challenging courses, especially in science, technology, engineering, and math. These decisions limit their choice of education and career after high school.

Such gender differences may partly explain the gender gap in wages and bargaining power with employers.

“It would be nice if we as parents, educators and society could build the confidence of girls and young women to a level where they believe in themselves and are free from these doubts,” the researchers conclude. 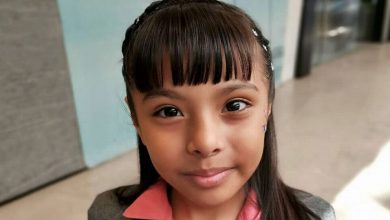