(ORDO NEWS) — A new study published in the journal Nature Climate Change has found that climate change exacerbates more than half of infectious diseases.

An international team of researchers examined scientific papers over the past few decades that directly document human pathogens “affected by climate change” at a specific time (historical period) and in a specific place.

By analyzing the data, scientists were able to identify a whopping 1,006 relationships between human pathogens and climate change-related issues that range from abnormal heatwaves to heavy rainfall.

The authors of the study found that 58% of infectious diseases 218 out of 375 are exacerbated by climate change.

This is bad news given that the world is still suffering from the ongoing coronavirus pandemic and the monkeypox outbreak is already being treated by the WHO as a global emergency.

The ability of a changing climate to influence disease has long been known, but has never been quantified or mapped in detail, the researchers say.

While we cannot be 100% sure of the exact causal relationships between climate change and the spread of disease, researchers have identified four ways in which climate change affects human pathogens. 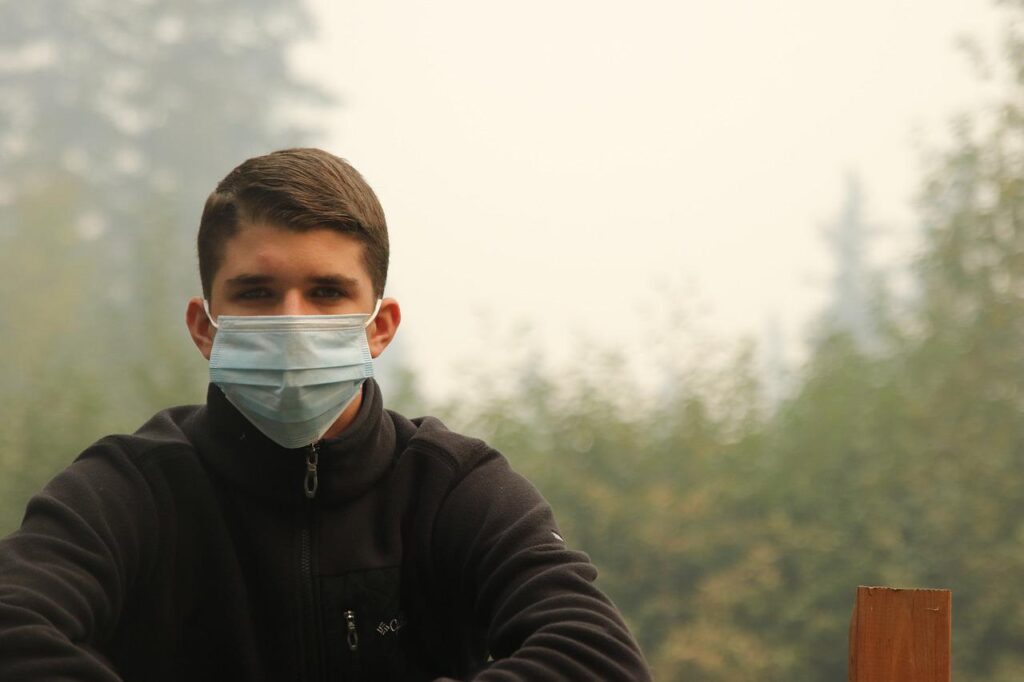 The first two ways describe how climate change is bringing people into darker contact with pathogens. For example, the changing rainy season causes mosquitoes to settle near large population centers, and heat waves force people to swim in untreated waters (for example, rivers, lakes and seas), in which you can catch an infection and / or become a “home” for parasites.

A third way suggests that climate change may directly amplify the pathogens themselves. Citing other research showing that warmer temperatures help diseases acclimate to the heat, the researchers also point to stagnant water left by heavy rains and floods that can act as a breeding ground for disease-spreading mosquitoes.

Finally, the study shows how climate change weakens the human body’s ability to fight off pathogens. For example, after some hypothetical (yet very likely) climate catastrophe, people may be forced to live in cramped and unsanitary conditions.

A healthy food supply is likely to be unavailable or severely limited, leading to malnutrition that leaves the body vulnerable to disease.

This is clearly a disappointing finding, given that climate change is leading to an increase in natural disasters. 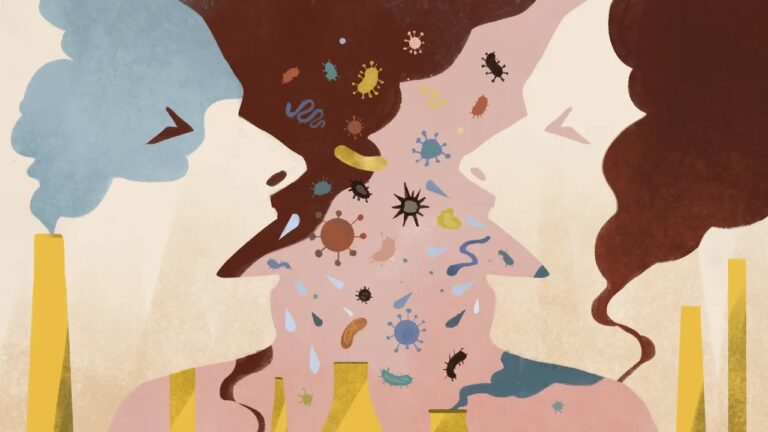 “If it’s one or two diseases, then there’s no problem, of course we can handle it, ” Camilo Mora, lead author of the study and assistant professor of geography and environment at the University of Hawaii at Manoa, told ABC News.

“But we are talking about 58% of infectious diseases that can be caused in 1000 different ways. So to me, this is a testament to the fact that we [humanity] will not be able to adapt to climate change.”

“It’s naive to think we can adapt to this, ” Mora told The Huffington Post. “With so many diseases and so many different pathways [for them], we can’t fully adapt.”

Mora’s words leave no room for optimism, but this harsh truth should force us to find effective ways to combat terrible climate change.