(ORDO NEWS) — The scientists found that the U-shaped curve of body size versus food type in terrestrial mammals has persisted for the past 66 million years and probably dates back to the time of the dinosaurs.

The researchers also found that this pattern is shared by other vertebrates. Due to human activity, the U-shaped dependence can disappear, leading to serious environmental consequences.

Among modern land mammals, the largest species are herbivores and carnivores, while invertebrates (including insectivores) and omnivores are usually small.

The large size of herbivores is explained by the fact that they often feed on food with low nutritional value, therefore they need a large amount of food and, accordingly, a large territory.

In addition, a large intestine is needed to digest low-quality feed. Carnivores, in turn, grow to large sizes to overcome large prey – and travel long distances in search of it.

The size, abundance, nature of distribution and energy value of terrestrial invertebrates do not allow mammals that feed on them to maintain a large body weight.

The same applies to omnivores, which, although they can eat both animals and plants, due to their accelerated metabolism, usually still focus on small nutritious food (for example, seeds and insects). In addition, unlike herbivores, their digestive system is not adapted to process large amounts of plant foods.

If you place mammals along a scale with plant foods at one end and animal foods at the other, you get a U-shaped curve of body size versus food type. Until now, it was not clear when exactly this dependence appeared in mammals and whether it is characteristic of other vertebrates.

Researchers from Australia, Great Britain, Israel, Canada and the United States, led by Rob Cooke from the Center for Ecology and Hydrology of Great Britain and William Gearty from the University of Nebraska at Lincoln, decided to find out.

To do this, scientists analyzed data on modern mammals (5033 species), birds (8991 species), reptiles (7356 species) and fish (2795 species). It turned out that a similar dependence occurs in all these groups, except for marine mammals and sea birds.

The authors explain this by the peculiarities of thermoregulation, as well as by the fact that plankton-eating organisms are larger than terrestrial invertebrates due to the abundance of plankton and the density of water.

The researchers also analyzed data from 5,427 species of extinct land mammals dating back to the Cretaceous and found that the U-shaped pattern persisted throughout the Cenozoic and likely dates back to the time of the dinosaurs, possibly as early as the Early Cretaceous (145– 100.5 million years ago).

Only in the Oligocene (33.9–23.03 million years ago) were herbivores on average slightly inferior to omnivores, which may be due to the cooling of the climate.

In addition, the scientists decided to find out the geographical distribution of this dependence in terrestrial mammals. It turned out that it is found in the vast majority of biomes. The researchers concluded that the U-shaped relationship is of fundamental importance.

Scientists have found that during the Pleistocene and Holocene, with the advent of the first people, the average size of herbivorous and omnivorous mammals decreased by about 100 times, and carnivorous – by 10 times.

The authors predict that over the next 100–200 years, many large and medium-sized herbivorous mammals will disappear, followed by carnivores. The disappearance of the U-shaped relationship, which has persisted for at least 66 million years, will lead to serious consequences for ecosystems.

In humans, additional arteries are found in the arms. Is the evolution going on

In humans, additional arteries are found in the arms. Is the evolution going on 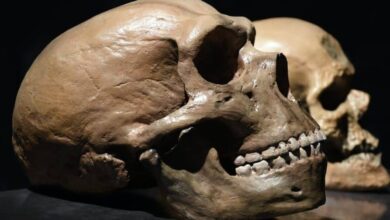 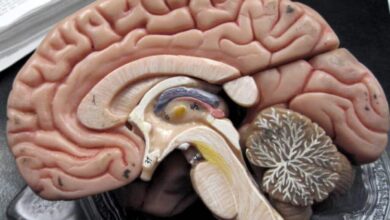 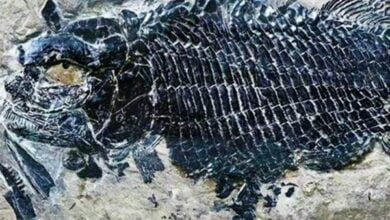 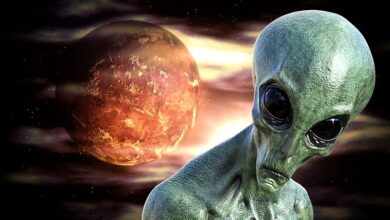