The molecular clot AGAL35, located at a distance of about 6850 light-years from Earth, shows signs of limited fragmentation, and therefore was chosen by scientists as a good “laboratory” for studying the early formation processes of massive stars.

Therefore, a team of astronomers led by Martin E. Ortega from the University of Buenos Aires, Argentina, using the ALMA observatory, studied the fragmentation and kinematics of molecular gas in the AGAL35 clump to clarify its internal structure.

As a result, it was possible to confirm four dim in the infrared range of dust cores with masses less than three solar masses, that is, less massive than previously assumed. In addition, a number of other properties of these nuclei have been studied, including their temperature and possible chemical composition.

Given that these four nuclei have relatively low masses, the authors conclude that the only possibility for the formation of massive stars in molecular clumps such as AGAL35 is the competitive accretion mechanism. 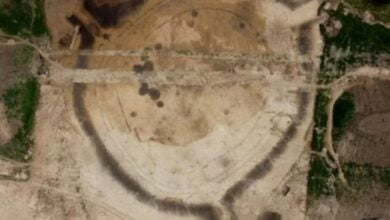 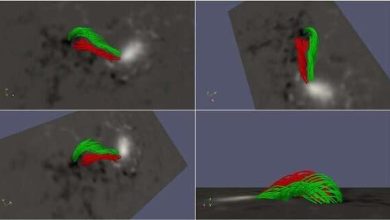 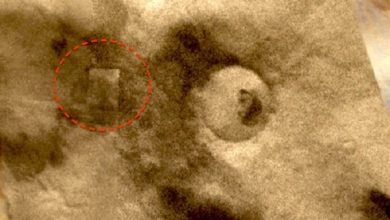 Huge rectangular structure discovered on the surface of Mars 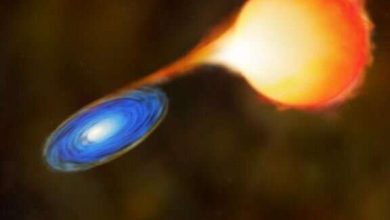