(ORDO NEWS) — Scientists have found that some types of video game therapy are as effective as traditional rehabilitation methods for patients recovering from a stroke.

Video game therapy can also save time for both patients and therapists.

During rehabilitation after a stroke, the patient has to spend a lot of time with the therapist, performing a series of behavioral and motor exercises. However, not every patient can afford it – especially those who live a few hours away from the rehabilitation center.

Scientists compared the effectiveness of video game therapy and working with a therapist for stroke patients. In general, rehabilitation through video games is not a new method. However, scientists decided to compare these two types of rehabilitation.

More than a hundred volunteers took part in the study. Each of the patients suffered a stroke and suffered from mild to moderate chronic upper limb limitations.

The team used a video game called Recovery Rapids, which was developed several years ago to directly target the same movement of the upper limbs that physical therapists look for.

Did the video game help?

In the end, the researchers found that video game therapy led to the same results as working with a therapist.

This approach not only saved patients from having to visit therapists several times a week, but also showed that the remaining interventions in the field of behavioral therapy can be effectively carried out using remote telemedicine.

The researchers conclude that the video game method could save patients time and money, as well as offload doctors and allow them to take on more patients. 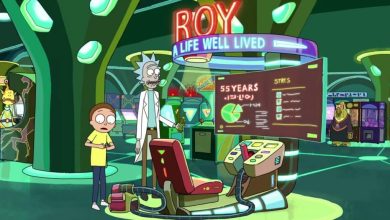 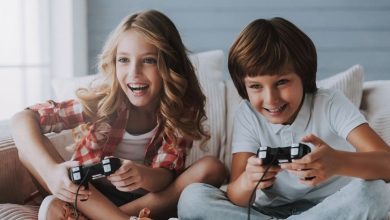