(ORDO NEWS) — On April 5, 2021, in North Dakota (USA), over one of the farms, a surveillance camera captured a strange UFO, and on the morning of the next day, two dead cows were found nearby.

According to eyewitness reports, the UFO was in the field of view of the camera for 38 seconds, during which the object slowly moved from north to south. Two dead cows were found not far from this place (no more than one mile). However, for 10 miles around, none of the farmers lost their livestock. 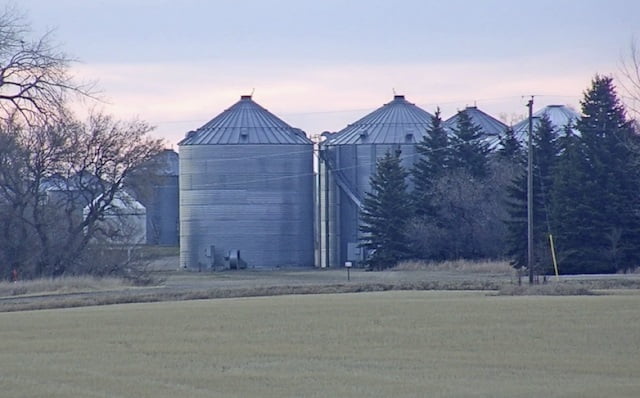 Prominent ufologist Scott Waring believes that UFOs lifted and transported dead cows to the ground after the animals were examined.

The ufologist asks the question, why do aliens need cows? And he makes the assumption that they allegedly know that cattle are the main source of food for people, and the genetics of cows, viruses and bacteria in the future may affect human health. Probably, the aliens make a kind of prediction for the future, Waring said.