(ORDO NEWS) — In Norway, archaeologists returned 90 years later to the remote island of Trena and excavated at the site of a monument discovered in the last century. The study showed that someone built a fairly large factory on this island about 2000 years ago.

Science Norway tells about the discovery. Archaeologists explored the island of Trena, which is located 50 kilometers off the northern coast of Norway. The island is inhabited, about 500 people live on it. It is known that one of the first settlements in Norway was located here.

This fact was established 90 years ago, when archaeologists conducted the last, to this day, excavations on the island. Now scientists have returned to Trena and made a curious discovery.

“We found a stone structure that bears clear traces of thermal exposure,” says archaeologist Erlend Jørgensen. “The structure is insulated from below and lined with stone. Inside it, we found a lot of fired clay. We believe that this structure was created for a fairly large-scale production of ceramics.”

The expert notes that the found structure is not similar to the usual kilns for firing ceramics. Moreover, clay suitable for making ceramics has not yet been found on Tren.

Nevertheless, here, as it now turns out, there was a whole “ceramic factory”. For scientists, the discovery has become a new mystery: did people 2000 years ago, and the plant turned out to be of that age, specially brought clay here from the mainland by sea?

It should be noted that the monument has been dated so far only by indirect evidence, therefore archaeologists themselves call the dating not final. In any case, Trena and 2000 years ago, and now is a fairly remote island.

Why did someone need to build a plant where there is no raw material for it? After all, it was much easier to bring finished ceramic products than clay.

By the way, archaeological excavations were also carried out in a cave near the main settlement of the island – the village of Kirkhelleren. It was briefly examined in the 1930s. Today, archaeologists have gone much deeper and found a large number of remains of pottery inside the cave.

“Ceramic production is not something you could start on such a large scale in a place like this, unless there’s a special reason for it,” says Jorgensen. “That’s why it all looks so weird.”

Mysterious ‘unearthly-colored’ plant turns out to be a new species

Mysterious ‘unearthly-colored’ plant turns out to be a new species 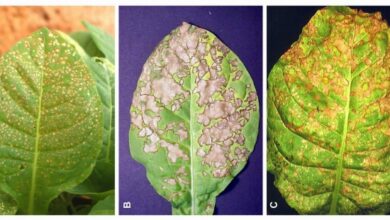 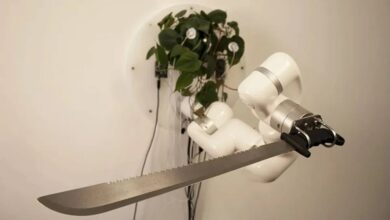 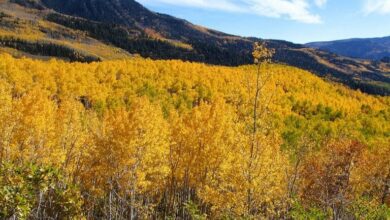 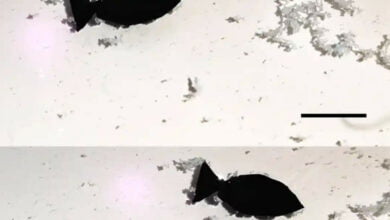 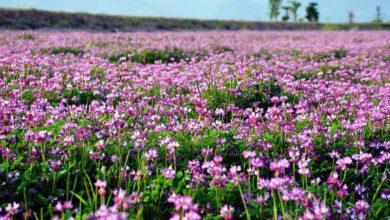 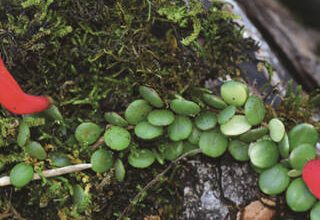