(ORDO NEWS) — The loys monkey, or Ameranthropoides loysi (informally), was a strange ape-like creature shot by Swiss geologist François de Loy in 1917 on the border between Venezuela and Colombia.

François de Loy was leading an oil exploration expedition near the rivers Tarra and Maracaibo when two creatures approached their group.

François de Loy shot at the creatures in an attempt to protect himself. The male fled into the jungle and the female was killed. The creature was photographed. 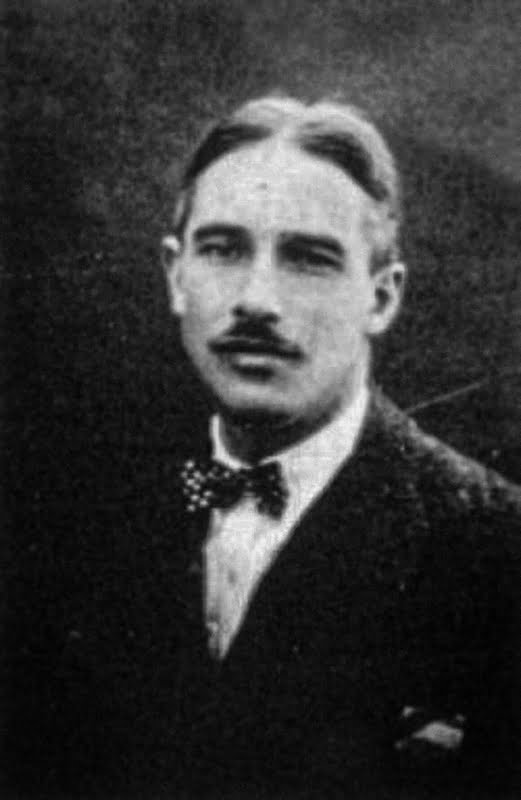 When François de Loy returned to Switzerland, he did not tell anyone about this creature.

However, in 1929 anthropologist George Montadon discovered the photograph while looking for information in Loyce’s notes on the native tribes of South America and convinced Loyce to publish it in an English newspaper.

Later, several articles about the mysterious creature were published in France, and Georges Montadon suggested its scientific name to the French Academy of Sciences. 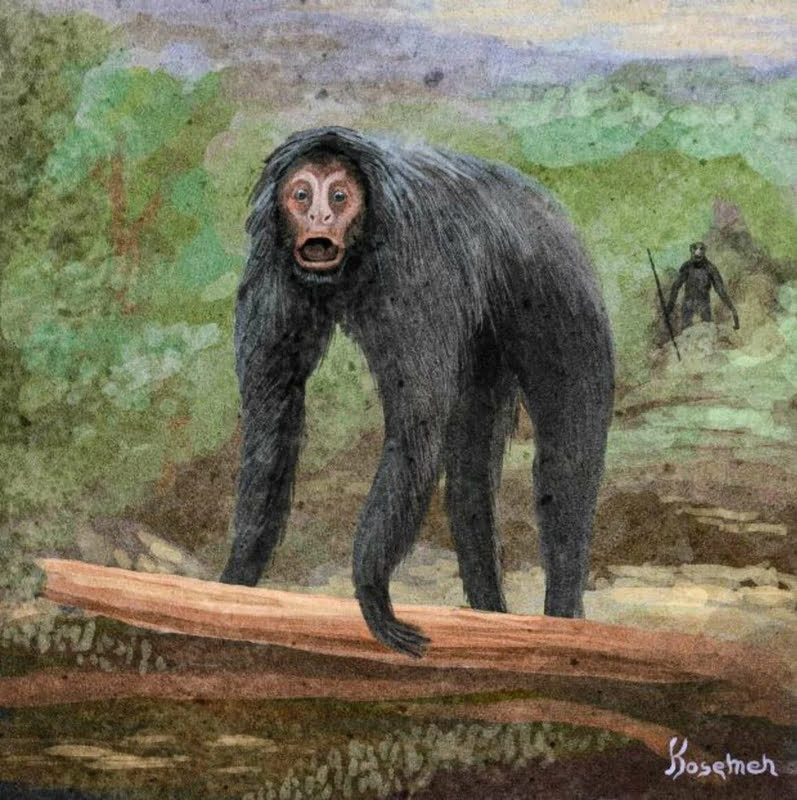 However, scientific recognition of this species as Ameranthropoides loysi – the American de Lua ape – was met with a refusal.

Science did not need the facts of the existence of “superfluous hominids”, which could cast doubt on the “theory of evolution”.

Concept of flying a solar neutrino detector close to the Sun

Concept of flying a solar neutrino detector close to the Sun