(ORDO NEWS) — A photo of a very strange frog has gone viral on the Internet. The animal looks so unnatural that some users doubted the authenticity of the picture.

The photo was put on public display on Facebook and Twitter. On the first social network, the post got 63 thousand likes, and on the second – 132 thousand. In the picture you can see a toad that looks more like a turtle. You might think that this is a tortoise with a lost shell, but in reality this is not possible: the organs of turtles are attached directly to the protective shell. 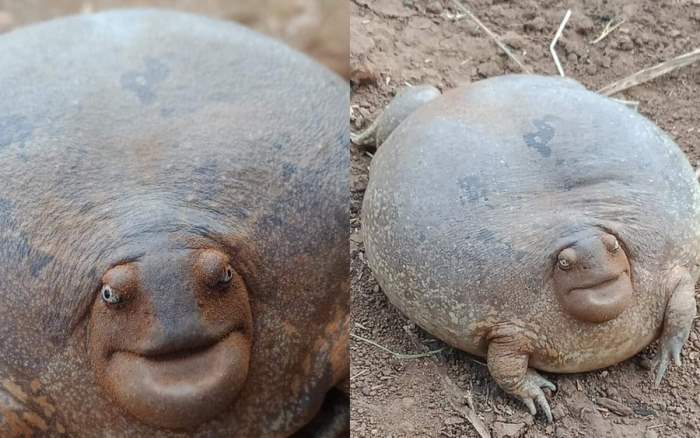 The photo attracted biologist Jody Rowley. He noted that such an animal actually exists. It is the frog Glyphoglossus molossus, which is found in Southeast Asia. The reptile lives in arid regions, so it lives underground in anticipation of rain. To scare away predators, it can increase significantly in size. Enemies get scared, while people are surprised and even more interested.

Mysterious statue from the Sumerian city of Uruk

Mysterious statue from the Sumerian city of Uruk