7 people were killed, several residents were missing. Hundreds of houses were destroyed, as well as bridges and roads.

The force of the streams of water was such that it carried away the whole house. About 10 thousand people were left without light. There are many meters of heaps of mud, wrecked cars and broken trees everywhere.

Residents and tourists from the disaster zone are taken out by helicopters. It is known that at least 7 people died, but this list is not final.

In Italy, the flood was called historical. In France, an army was thrown to eliminate the consequences of the hurricane, the government is preparing to introduce a state of emergency in the affected territories. 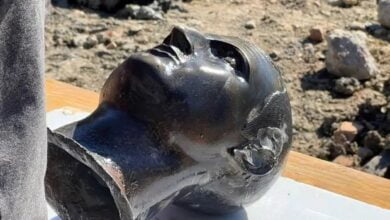