(ORDO NEWS) — According to archaeologists, Stonehenge is creating an acoustic space that can amplify voices and enhance the sound of music.

A new study found that the location of the monoliths deliberately projected voices and even music outside of Stonehenge. The area around Stonehenge was scanned with lasers by an acoustics expert at the University of Salford, Professor Trevor Cox and his team.

The data was then combined with archaeological evidence to build the site on a 1:12 scale. The model was the largest possible copy that could fit in the acoustic chamber of the university.

The study simulated the acoustic effects of the landscape surrounding Stonehenge and the compact topography of the site.

The Stonehenge model was created based on the assumption that the outer circle of the standing Sarsen stones originally consisted of 30 stones.

The researchers placed speakers and microphones at various points inside and just outside the Stonehenge model. Each speaker produced sounds that transitioned from low to high frequencies.

The audio frequencies have been modeled so that the speaker sounds interact with the stones in the same way as natural sounds in real Stonehenge.

The team found that the sounds linger briefly inside the structure, despite the many gaps between the stones.

Reverberation time – the time it takes for a sound to decay by 60 decibels, averaged about 0.6 seconds within the model for midrange sounds.

This phenomenon could improve the ability to hear voices, drums and other instruments. For comparison, in a concert hall, the reverberation time reaches approximately 2 seconds.

The end of the world: in the future, the Kuiper belt may save humanity

Infectious mosquitoes endanger the lives of people in the US

The end of the world: in the future, the Kuiper belt may save humanity

Infectious mosquitoes endanger the lives of people in the US 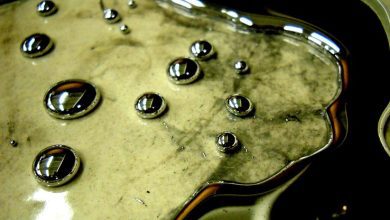 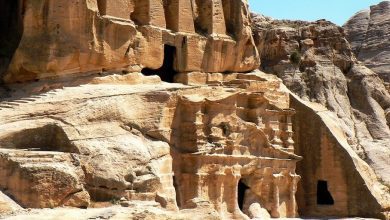