(ORDO NEWS) — The glass product is about two thousand years old, but there are no chips or cracks on it.

Dutch archaeologists said that during excavations in one of the districts of the city of Nijmegen they found an unusual artifact – a bowl of blue glass, which was dated to the turn of our era. According to researchers, the bowl is of Roman production, but this does not mean that it was made in the capital of the empire.

Although this possibility cannot be completely ruled out, it is more likely that the bowl was brought from some large city in the German lands, such as Xanten or Cologne – at that time glass workshops worked there.

Such dishes were made by cooling and solidifying molten glass in a mold, and an admixture of metal oxide gave a blue color. In general, glass was used quite widely in ancient Rome: they made dishes from it, decorated temples and burials with it (for example, in the form of colored floor and wall art mosaics).

There are quite a lot of finds of colored glassware. There are unique products – for example, the famous Lycurgus Cup (although it is a rather late work – approximately the 4th century AD), as well as ordinary household utensils. 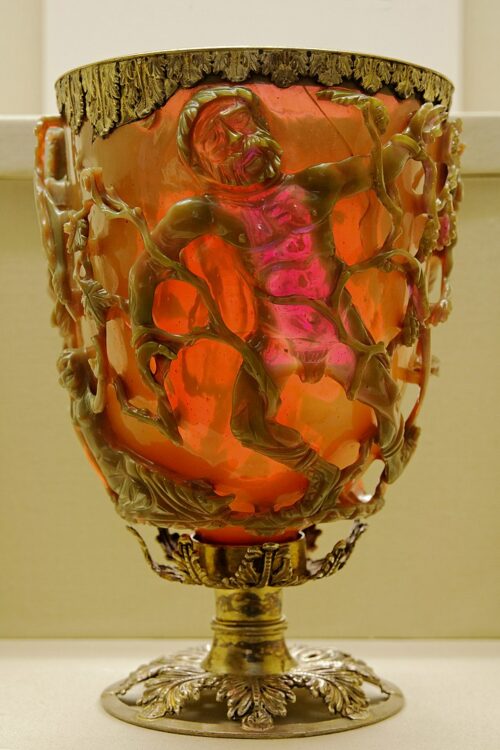 The main component of glass is silicon dioxide. In Rome, it was distributed in the form of quartz sand. Also, the analysis of Roman glass showed that soda (sodium carbonate) was used in its manufacture, its main source at that time was the Wadi al-Natrun depression (Libyan desert).

Initially, the placement of glass workshops was determined by three main factors: the availability of fuel, which required a lot, sand, and also that it was not too far to deliver soda from Egypt.

But with the expansion of the empire, the last point fell away, since it became clear that it was easier to bring soda to the northern lands from the shores of the Mediterranean than glass products. And sand and fuel were almost everywhere.

Interestingly, broken glass products in the Roman Empire were recycled: their collection points were organized in the same place where the glass production was located. The fragments were collected, melted down and made something new.

It should be noted that many glass objects of the Roman period are colored. And modern research has made it possible to establish far from all the components that the Romans used as dyes. The bowl found in Nijmegen is well preserved: usually glass, even if it has not broken, is taken out of the ground in a rather worn condition.

Recall that the process of Romanization of the territory of the modern Netherlands was started by Caesar during the conquest of the Belgians. In 57 BC, his troops came close to the border of modern Holland. By the end of the 1st century BC, north of Belgica lived the tribes of the Batavians (who came after Caesar), the Canninefats and the Frisians.

In 12 BC, Drusus the Elder conquered the Canninefats. He concluded an agreement with the Batavians under which they pledged to provide military assistance to the Romans in return for paying taxes. After Drusus easily conquered the Frisians, concluding an agreement on tribute to Rome and the supply of troops.

Nijmegen was founded as one of the Roman military camps at the very beginning of the 1st century AD. The fortification was placed on the banks of the Waal, a tributary of the Rhine. In 28 AD, the Frisians rebelled against the power of Rome, as a result, their lands did not become part of the empire – the border passed along the Rhine. 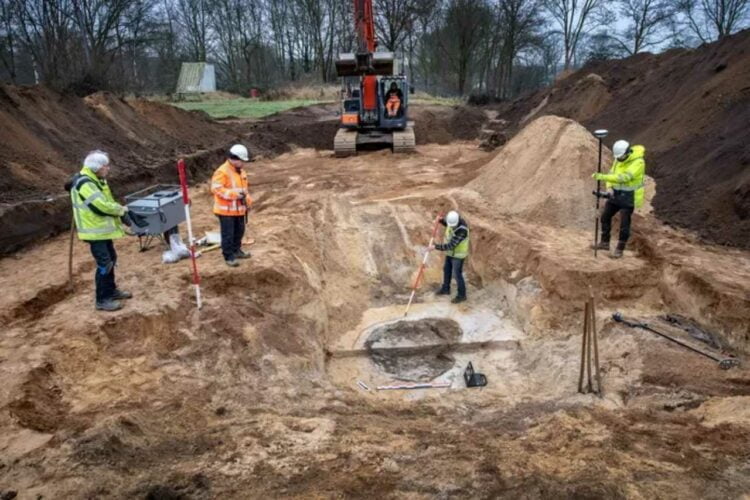 It must be said that the Romans constantly strengthened the frontier defensive line – limes , – building fortresses and military camps and building military roads. Gradually, not only legionnaires, but also merchants began to move along the roads, and cities arose around the fortresses.

In 98 AD, Emperor Trajan, who had just taken the throne, granted Nijmegen the rights of a Roman city – accordingly, all its inhabitants became Roman citizens. Judging by the Roman name Noviomagus (“new market”, heavily corrupted Latin), the city became a major center of trade. Unfortunately, it was badly damaged by bombing during the Second World War, so the buildings of the Roman period have not been preserved. 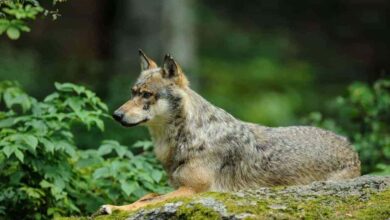 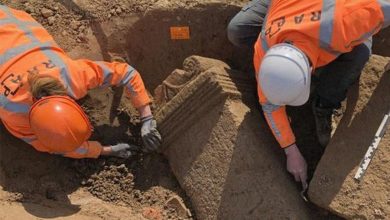 In the Netherlands, archaeologists have discovered two ancient Roman temples 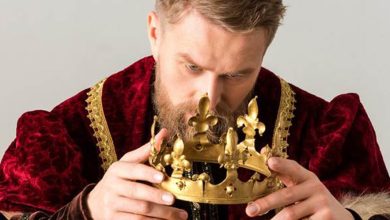 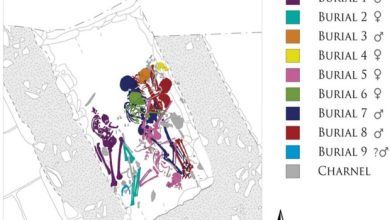 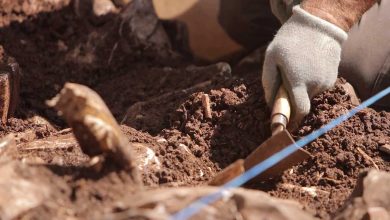 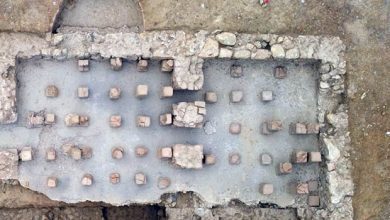 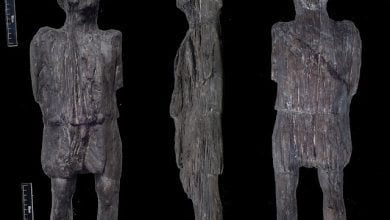